Japan PM Kishida to meet Biden in U.S. before end of month - Jiji 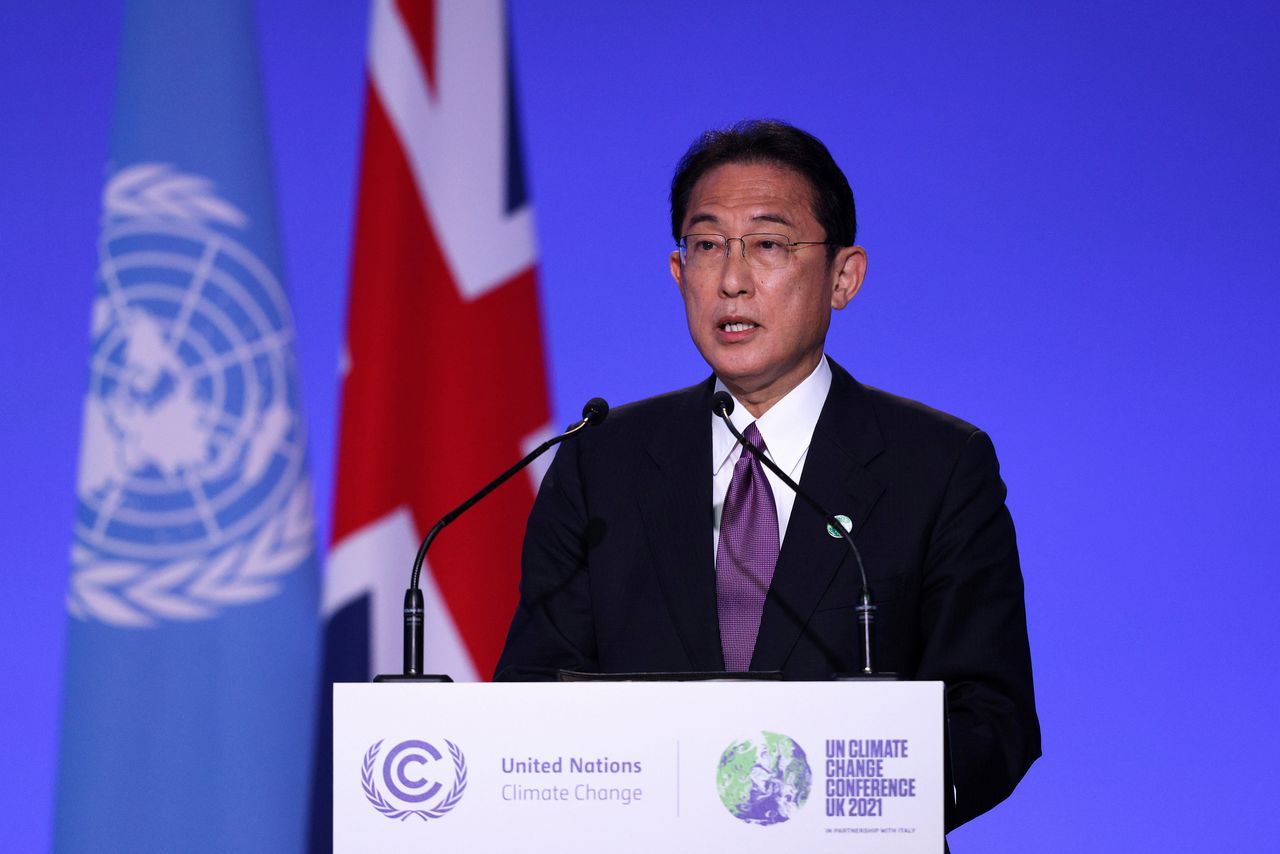 TOKYO (Reuters) - Japanese Prime Minister Fumio Kishida, who took office a month ago, plans to visit the United States for talks with President Joe Biden before the end of November, Jiji news agency reported on Friday.

Kishida and Biden spoke briefly in Glasgow this week on the sidelines of the U.N. climate summit and the two agreed at the time to meet formally before the end of the year for talks on issues of mutual concern, such as relations with China and maintaining a "free and open Indo-Pacific."

Kishida has a full schedule at the end of the year, including budget deliberations and taking part in an extraordinary session of parliament likely to convene at the end of November at the earliest, so an ideal time for the visit would be before that, Jiji added.

The United States is a key pillar of Japan's post-war diplomacy, and most prime ministers visit the United States soon after they take office for talks with the U.S. leader.