MELBOURNE (Reuters) -Australia will be without key playmakers Tom Rogic and Aaron Mooy, along with forward Adam Taggart, for their pivotal World Cup qualifier against Saudi Arabia next week.

Australia are second behind the Saudis in Group B of Asian qualifying and can snatch top spot with victory over the Middle Eastern nation in the Nov. 11 clash at Western Sydney Stadium.

They will have to do it without their most creative midfield duo, however, with Rogic nursing a hamstring strain and China-based Mooy unable to travel due to contractual issues.

Japan-based Taggart was scratched after suffering a knee injury playing for Osaka.

There is also a query over forward Martin Boyle, who is caught up in a COVID-19 outbreak at his Scottish club Hibernian, but Arnold said on Friday he was confident he would be cleared in time.

Australia's 11-match winning streak was snapped by Japan in the last qualifying window but the Socceroos hope to start a new run in Sydney, their first match on home soil in more than two years.

"The Saudis are coming off a good run but they’ve had the luxury, if I can say that, of playing seven out of their eight games at home and in the Middle East, and we’ve played 11 out of 12 away from home," said Arnold.

"I can’t wait for Thursday night."

Australia have not played at home due to the COVID-19 outbreak since defeating Nepal 5-0 in Canberra in October 2019.

They will have the support of up to 30,000 people at Western Sydney Stadium after authorities lifted caps on crowd sizes as COVID-19 vaccination rates rise.

"We need our 12th man, the fans," Arnold told reporters.

"Our 12th man will get us across the line and I am appealing to all the fans in Australia to get to the stadium."

He has recalled four of them from the A-League, experienced winger Mathew Leckie, forwards Jamie Maclaren and Andrew Nabbout, and defender Rhyan Grant.

Norway-based defensive midfielder Gianni Stensness, who has switched allegiance to Australia after representing New Zealand at the Tokyo Olympics, is the only uncapped player in the 24-man squad.

Stensness's defection was lamented in New Zealand, and Arnold revealed that he had helped convince the 22-year-old to make the switch over coffee, with the pair living a stone's throw from each other in New South Wales.

"He’s going to be a great acquisition for the national team," said Arnold.

Australia's following qualifier is against China on Nov. 16 at Sharjah in the United Arab Emirates. 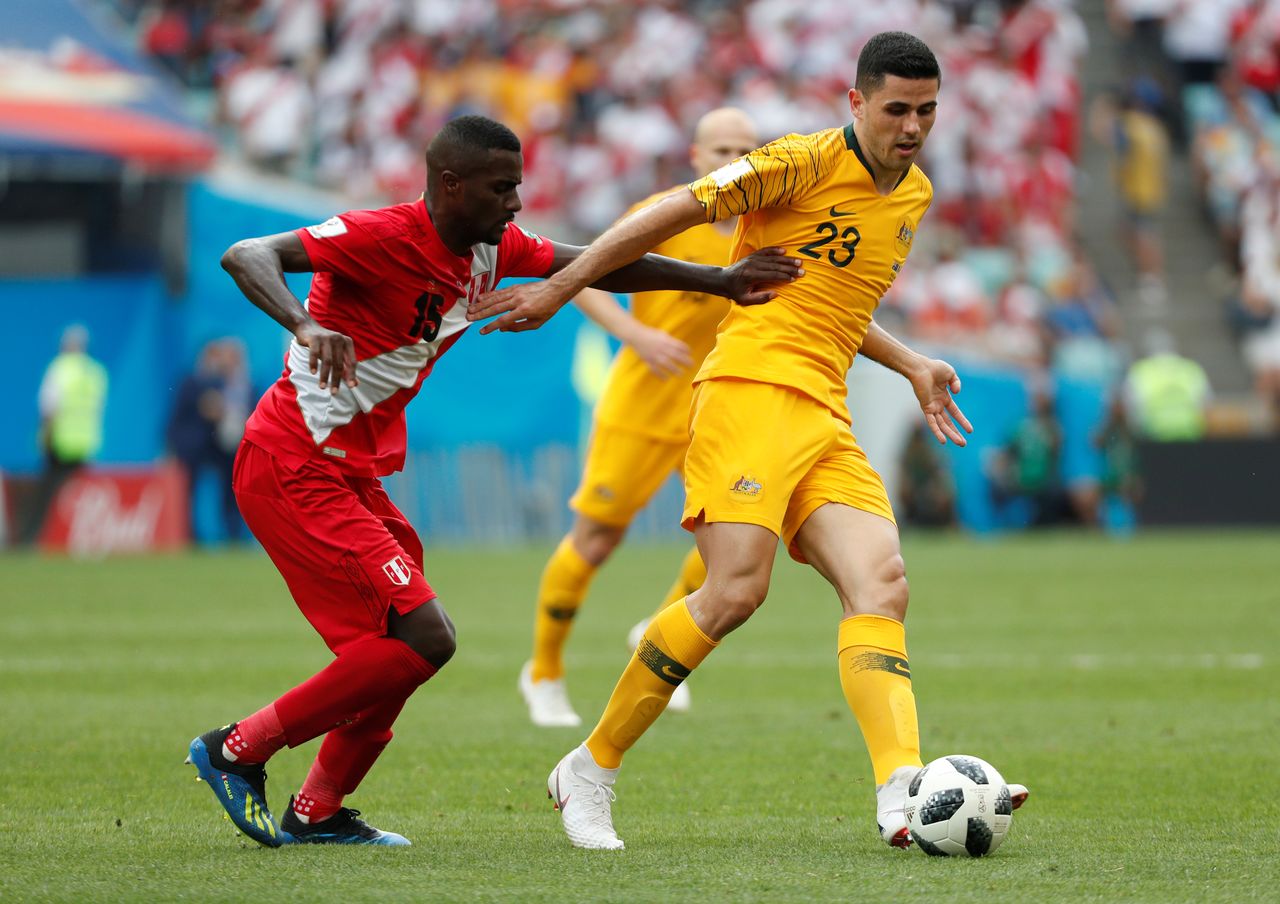 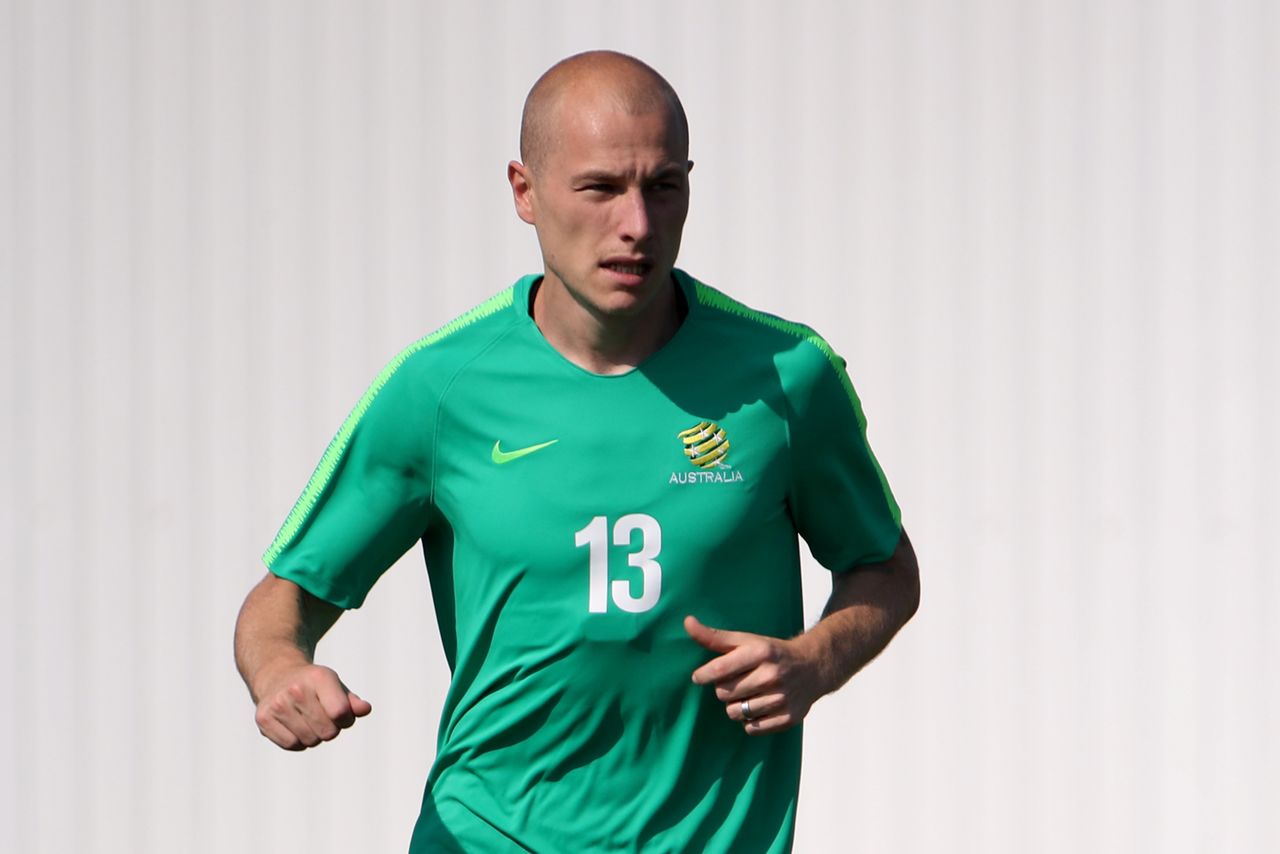 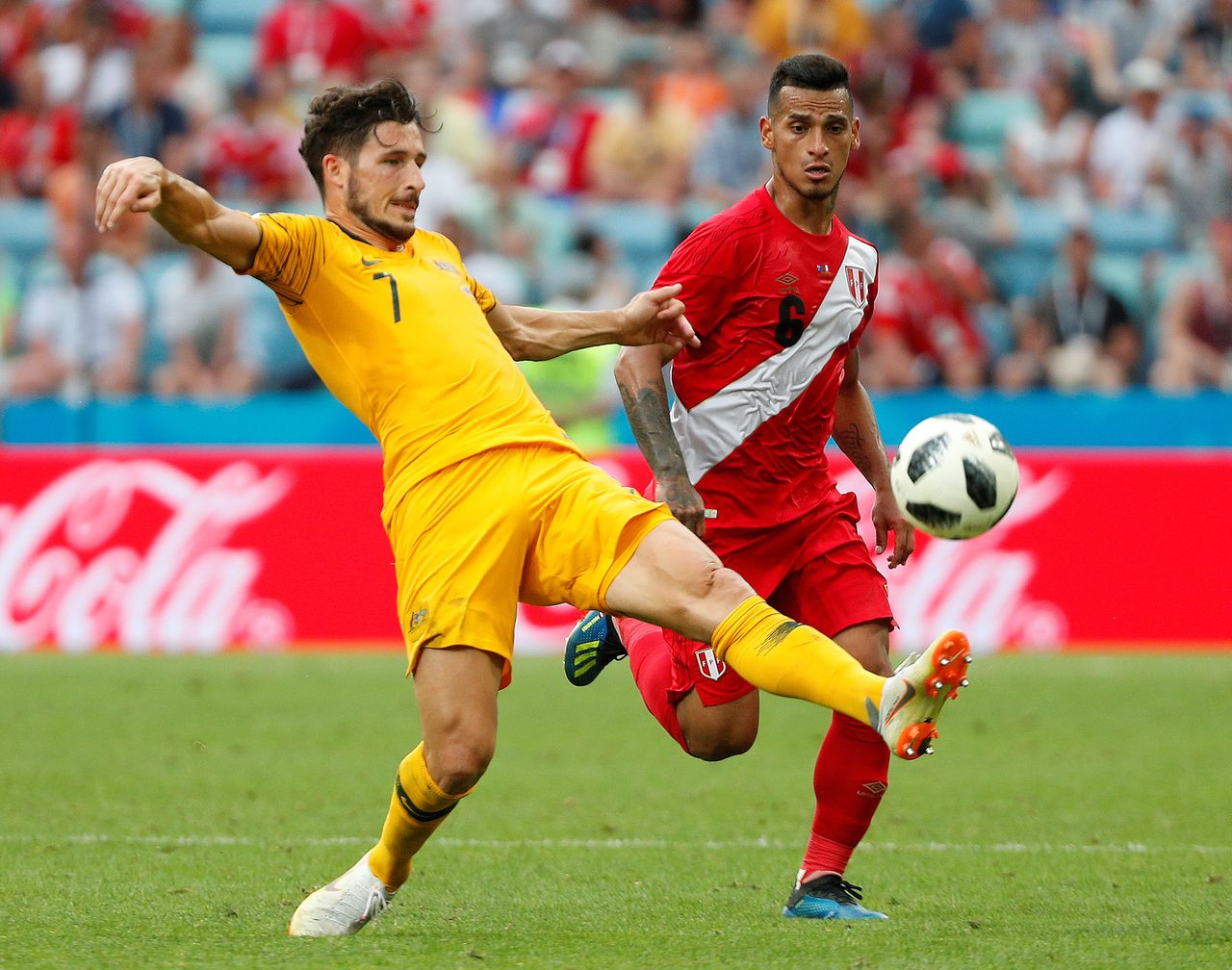