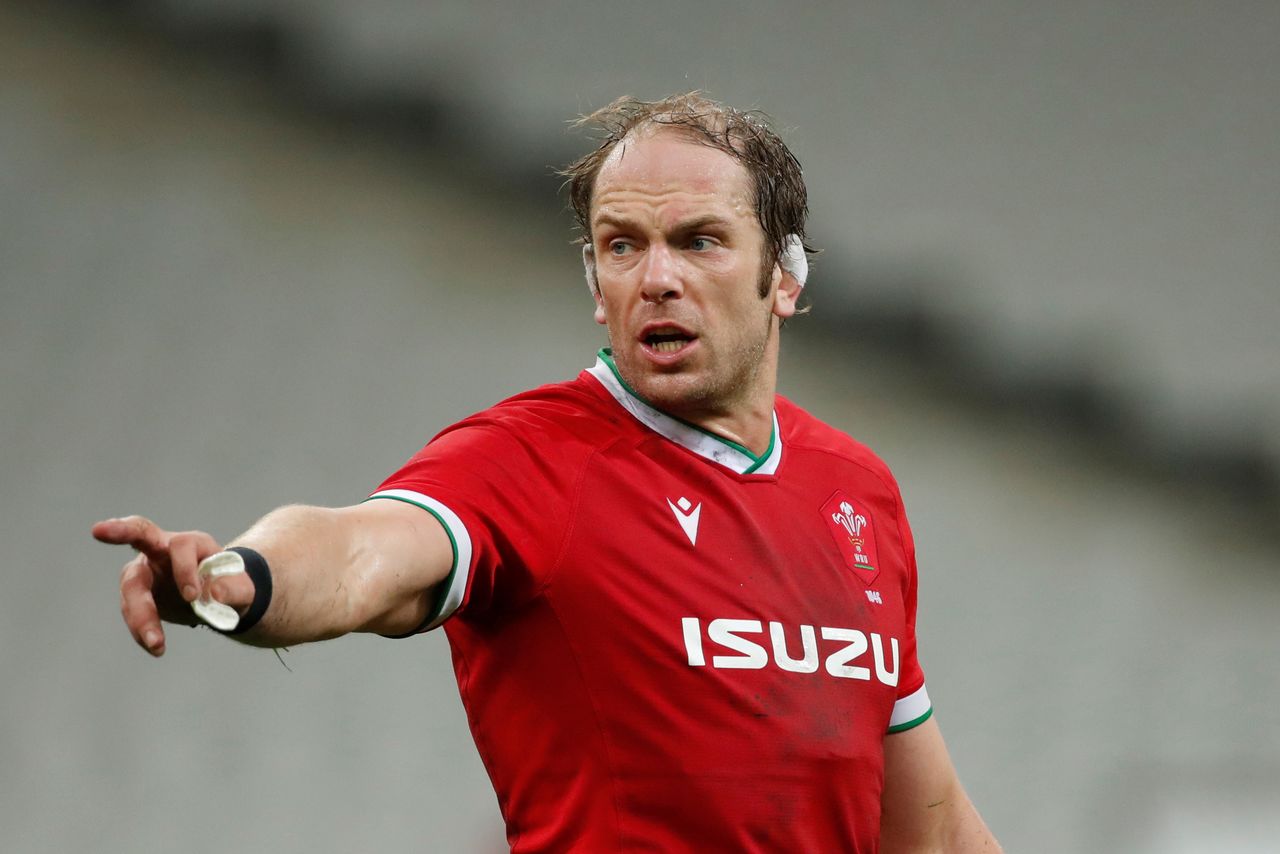 Jones injured his shoulder in the 54-16 mauling by New Zealand https://www.reuters.com/article/uk-rugby-union-wal-nzl-idUKKBN2HK0J9 last weekend. It is the same shoulder he dislocated against Japan in June.

"I don't think he will be available for the Six Nations. You learn a lot about the worth of people when they are not there," Pivac told a news conference ahead of Saturday's autumn international against South Africa in Cardiff.

"I think a lot of people take Alun Wyn for granted, he has always been there and got seniority. That leadership is really important. The essence is on others to step up and take that role on."

"I think it's a realistic goal. You've just got to see him in training and when he is playing, the efforts he puts in," Pivac added. "I don't see anything going anywhere near backwards in terms of his performances.

"A bit of time off, we spoke about this before Al left camp. It's not ideal for him. We are all looking forward to him playing 150 test matches for Wales."