IWAKI, Japan (Reuters) - Fukushima farmers fear the Japanese government's planned release of water from the crippled power plant could revive concerns about contamination and again hit the price of their produce, undoing a decade of slow recovery from nuclear disaster.

Japan plans to release https://www.reuters.com/article/us-disaster-fukushima-water-release-expl-idAFKBN2C003P more than 1 million tonnes of contaminated water from the plant in the country's northeast into the sea after treating it, as the site reaches storage limits for the water. Although international authorities support the plan, it has sparked concern from neighbours China and South Korea and worried local fisherman and farmers.

"We're just about seeing our prices go back to normal after a big drop following the disaster, but now we will have to deal with the potential reputational damage all over again because of the release of the water," said Hiroaki Kusano, a pear farmer and vice-leader of the local agricultural co-operative.

The water is to be processed to remove radioactive contamination other than from tritium, which cannot be removed. Water with the radioactive isotope diluted to one-seventh of the World Health Organization's guidelines for drinking water will be released into the Pacific a kilometre out from the plant around spring 2023, under a government plan.

Last year, for the first time since the 2011 earthquake and tsunami devastated the northeast coast and triggered the nuclear disaster, the average price of Fukushima pears sold in Tokyo overtook those from some other prefectures, fetching 506 yen per kg ($2.00 per pound), data from the Tokyo Metropolitan Central Wholesale Market showed.

A year after the crisis, prices were at 184 yen per kg, 20% below the average of more than 230 yen for other prefectures.

Fukushima's produce goes through multiple checks for radioactivity, with farmers screening before shipment, while the prefecture also tests regularly.

Over the last decade, local produce has gone through a "thorough testing process, consistently" said Kazuhiro Okazaki of Fukushima's Agricultural Technology Centre, which has screened produce for radioactive cesium since June 2011.

The Daiichi plant is being decomissioned as part of a clean-up by operator Tokyo Electric Power Company Holdings (Tepco) expected to take decades https://jp.reuters.com/article/japan-fukushima-anniversary-decommission-idINKBN2B40XF.

Some 1,000 tanks, each 12 metres (40 feet) tall, crowd the site and hold enough radioactive water to fill around 500 Olympic-sized swimming polls. The release of water that once passed through contaminated areas of the plant marks a milestone in decommissioning and will free up space for the clean-up.

Tepco will compensate for damages related to the water release, said Junichi Matsumoto, a company official overseeing decommissioning work. Tepco says it has so far paid out some 10.1 trillion yen ($89 billion) in damages from the crisis.

"The first step is to listen to the voices of those impacted adversely by the water release," Matsumoto said.

There are additional concerns because the Fukushima water has been sitting around for years, said Toru Watanabe, a radioactivity researcher at the Fukushima Fisheries and Marine Science Research Center.

"The water has been in those tanks for a long time. The quality of that water needs to be thoroughly understood before it's released," he said.

Farmers say there isn't much they can do once the water is released. They worry about their tough customers - Japanese shoppers are famously picky about produce and pay close attention to freshness and place of origin.

"All we can do is keep explaining all of the measures we have to ensure the safety of our produce," said pear farmer Tomoichi Yoshioka. "The final decision lies with the consumer." 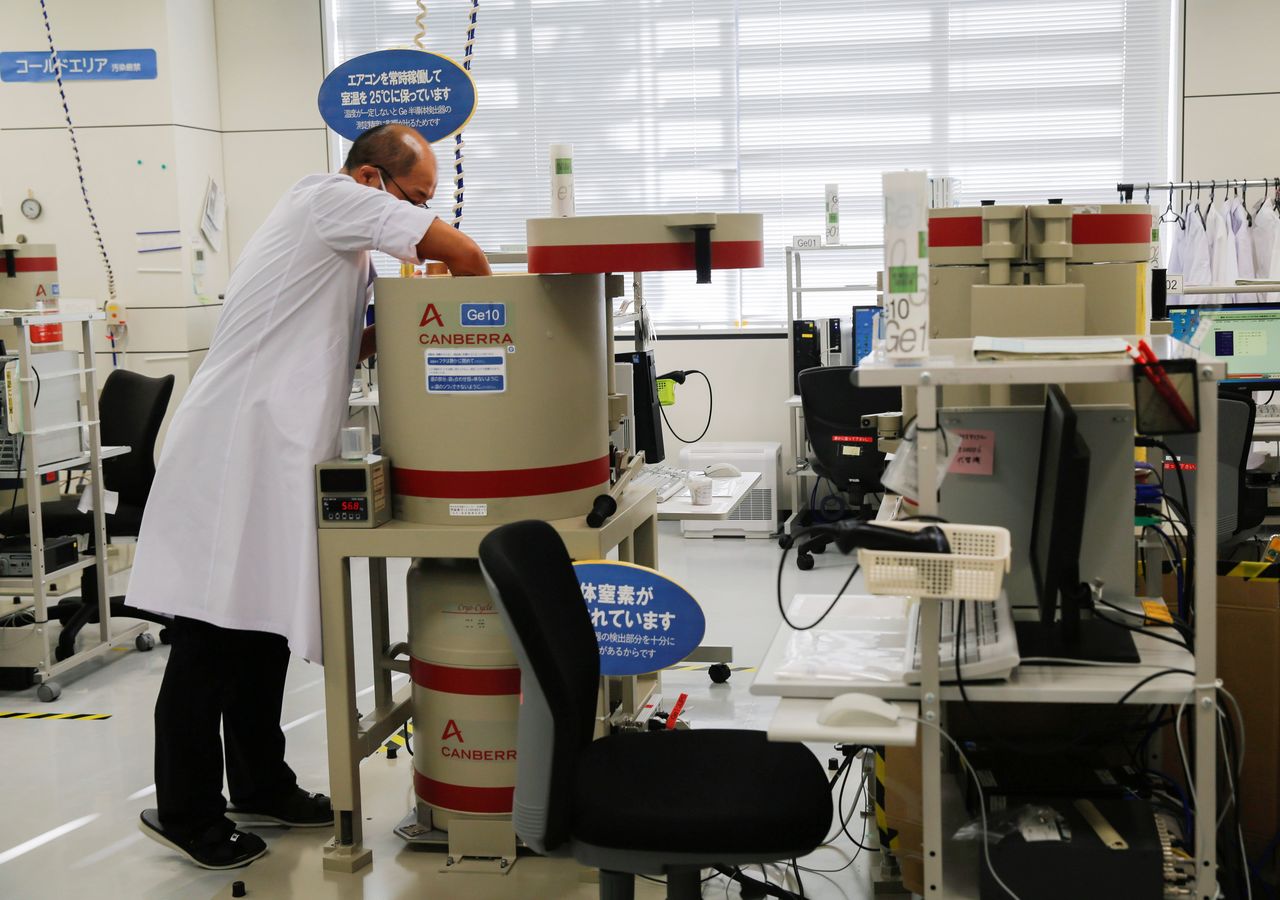 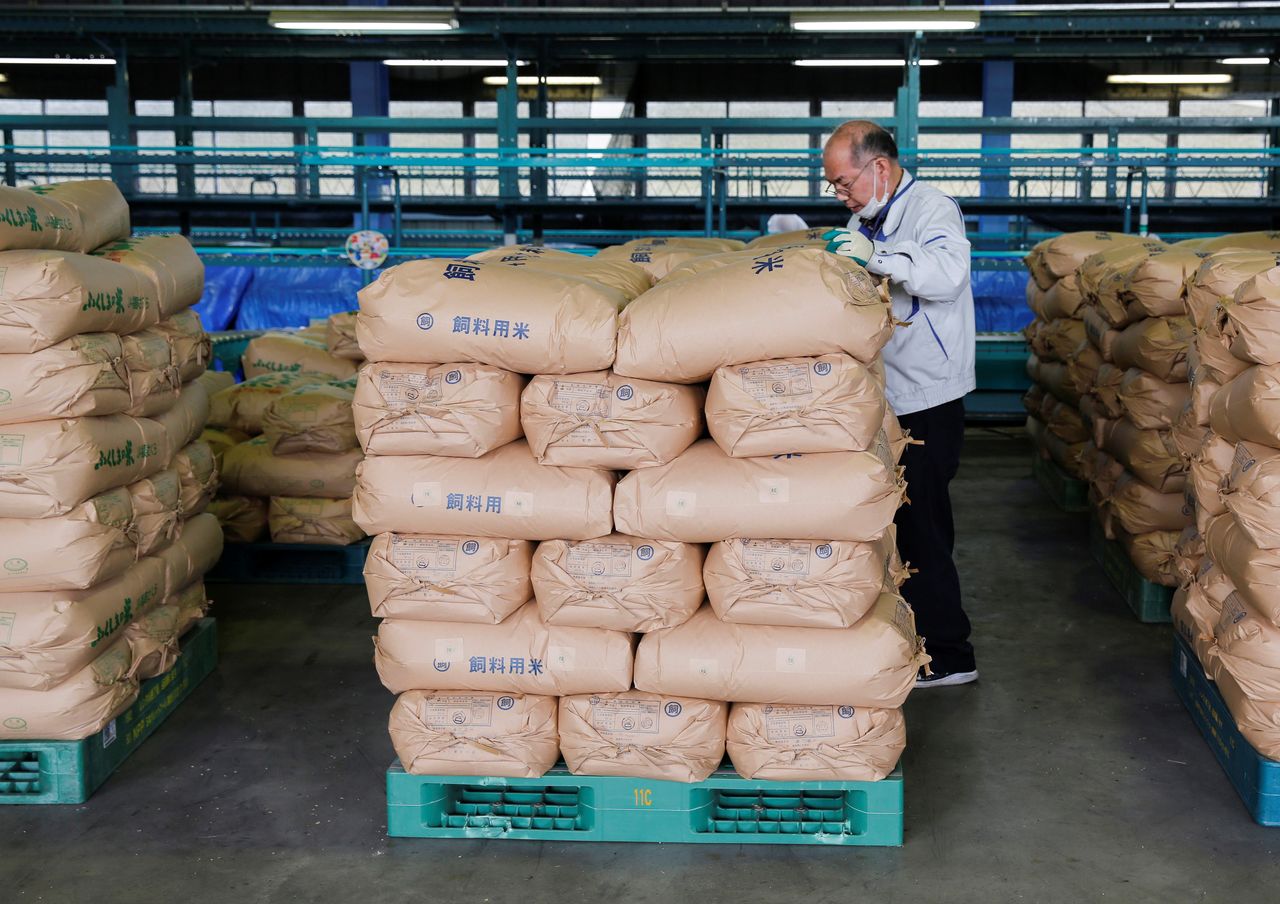 FILE PHOTO: A farmer checks on packs of rice ready for delivery at a sorting site for produce in Iwaki, Fukushima prefecture, Japan November 2, 2021. REUTERS/Sakura Murakami 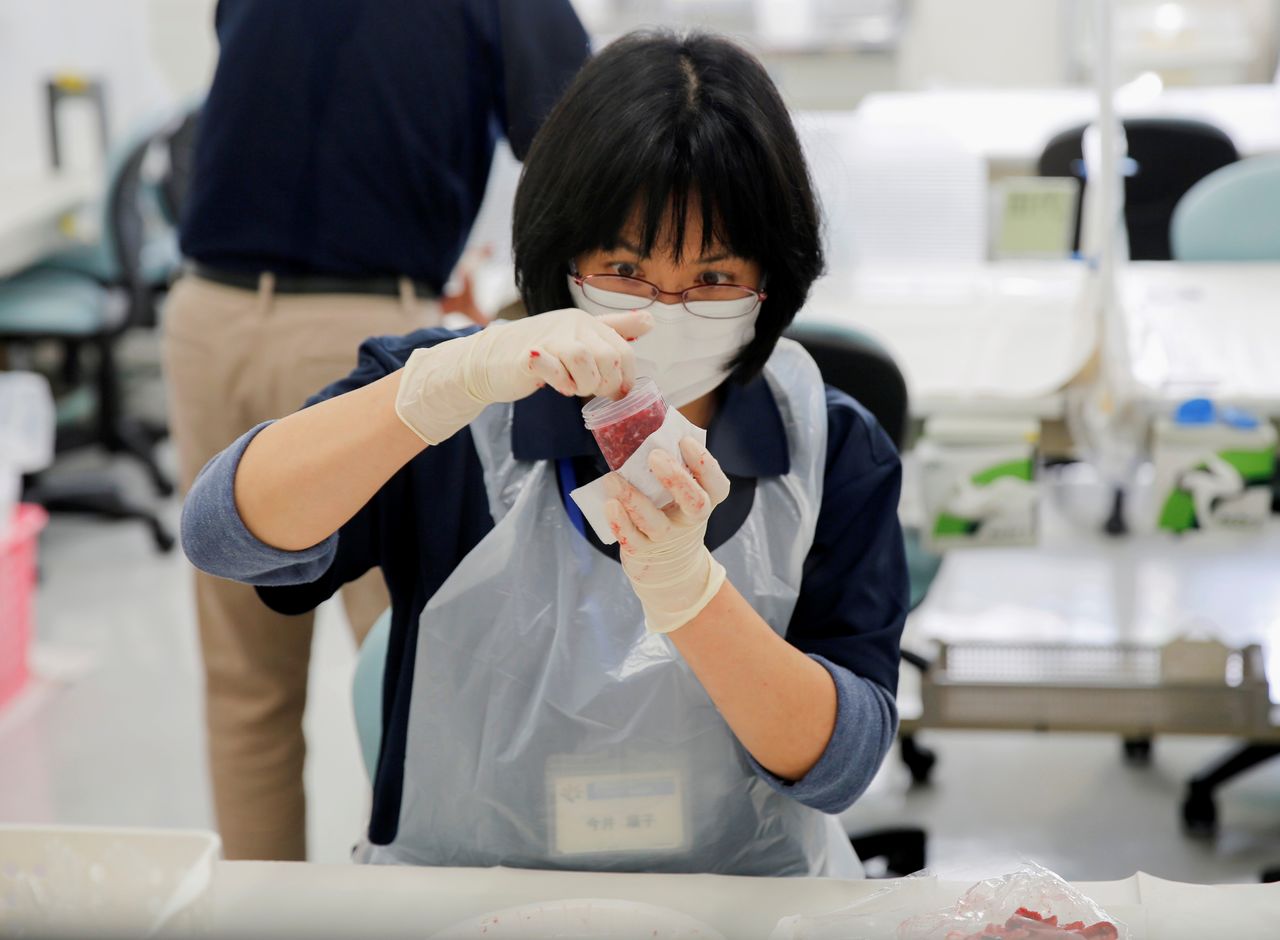