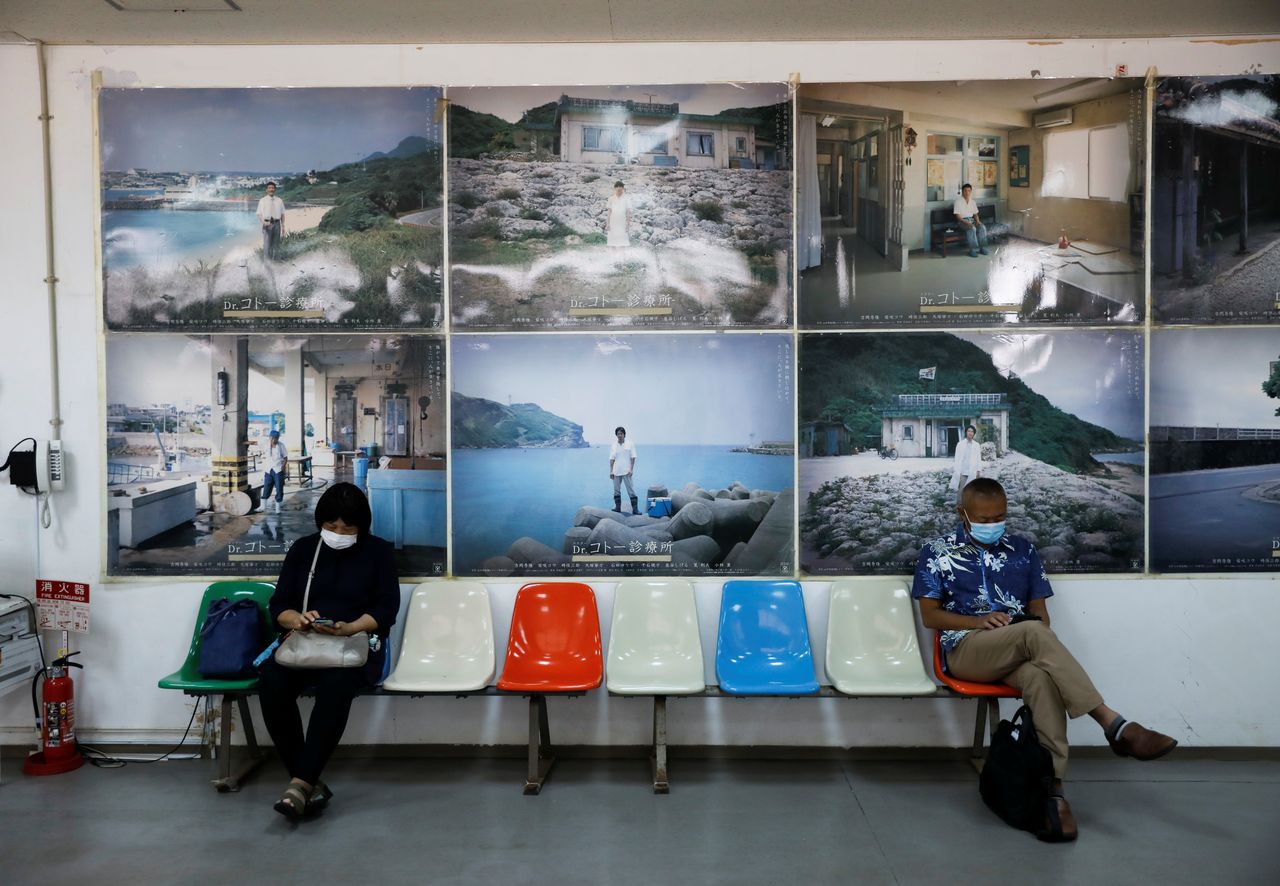 TOKYO (Reuters) - The first step in Japan's planned phased re-opening of borders, which centres on business travellers, will be put into effect from Nov. 8, the government said on Friday.

The phased easing was confirmed earlier this week, but fell short of demands from business lobbies for rules more closely aligned with those of major trading partners.

The change will shorten COVID-19 quarantine periods for inbound business travellers from 10 days to three, if they have proof of vaccination, the government said.

Students and trainee workers with valid visas will also be allowed in.

No mention was made of tourists, or of media reports that the daily limits on the numbers of border entrants would be raised to 5,000 people later this month from 3,500.

Japan currently requires a 10-day quarantine for travellers, regardless of vaccination status. That time was shortened from 14 days last month.

Domestic and foreign business groups in Japan have lobbied the government to ease border restrictions to be more in line with other countries. The United States and European Union allow entry to travellers from most countries as long as they have proof of COVID-19 vaccination.