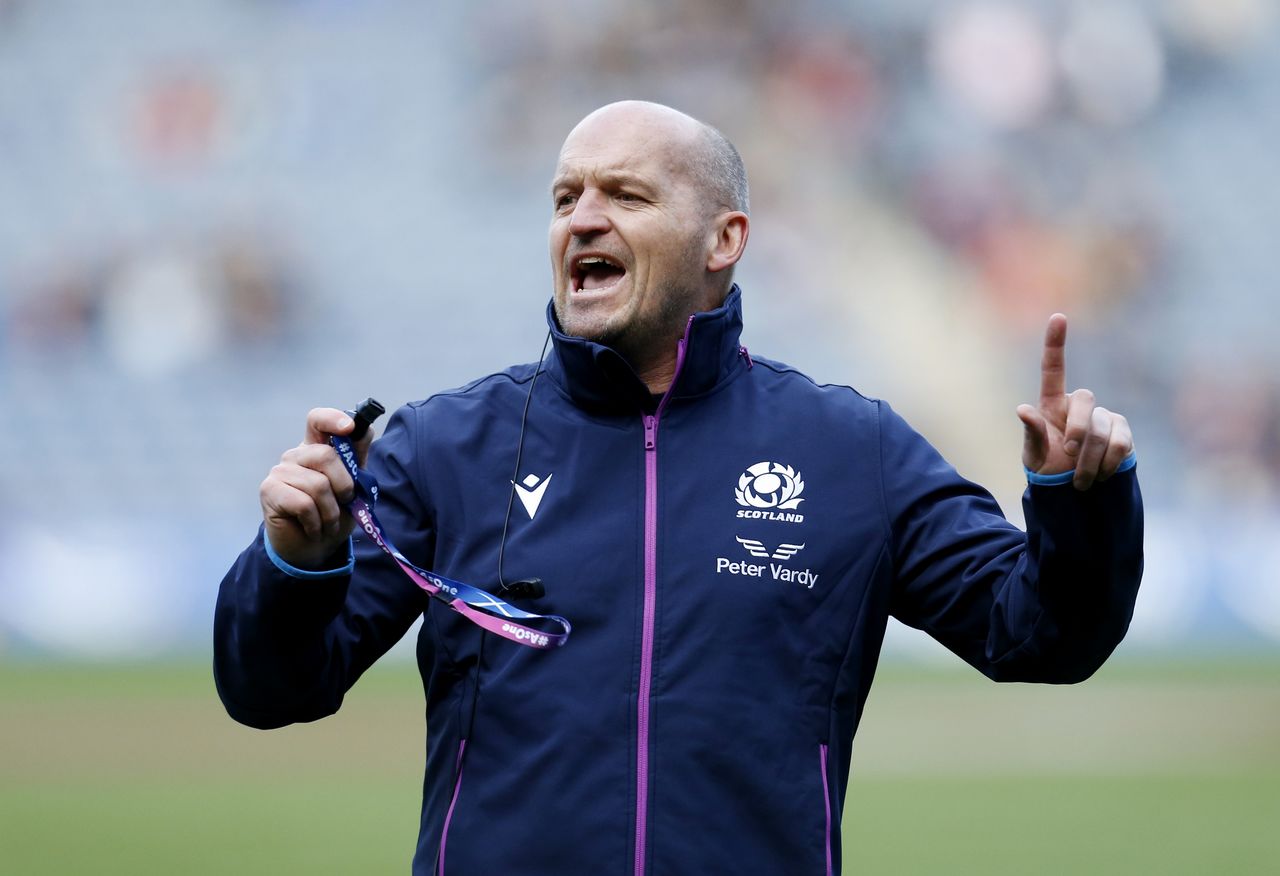 EDINBURGH (Reuters) - Scotland picked a near full strength side to face Australia in Sunday’s test at Murrayfield, boosted by the inclusion of players from clubs in England and France who were not available for last weekend’s test win over Tonga.

Coach Gregor Townsend kept faith in the team which ended this year’s Six Nations with a win against France in Paris, with only prop Rory Sutherland missing through injury and replaced at loosehead by Pierre Schoeman who won his first cap last weekend.

“It was a little surprising to have almost all 15 available six months after that game. We’ve been able to select an experienced team and aim to use the remaining Autumn fixtures to build our game through improving week on week," said Townsend.

“This is a great opportunity to test ourselves against an in-form side, who are also one of the leading teams in world rugby,” he told a news conference.