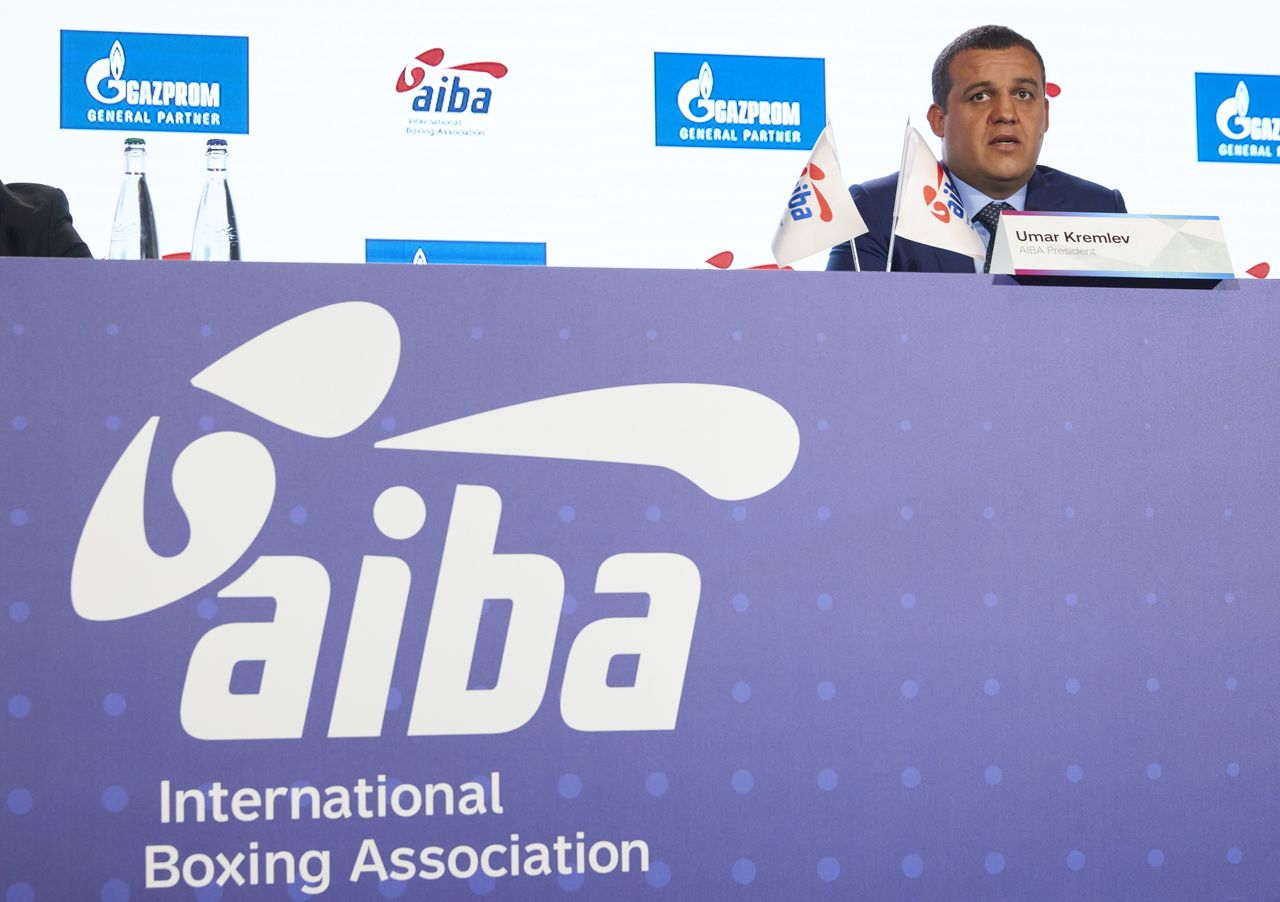 (Reuters) - Boxing's governing AIBA claimed a win against corruption and bout manipulation on Friday after using military-approved artificial intelligence to screen judges and referees at the world championships in Belgrade.

Retired U.S. boxer Roy Jones Jr, who was infamously robbed of light-middleweight gold at the 1988 Seoul Olympics and is an ambassador for the championships that end on Saturday, gave the tournament his seal of approval.

"To say the least, I've been very satisfied with the judging ... I've watched at least 300 fights and I haven't seen one that I thought was corrupt," he told reporters in the Serbian capital.

Richard McLaren, whose AIBA-commissioned independent investigation exposed bout manipulation nL1N2QW10E at the 2016 Rio Olympics, said the technology was used in military, diplomatic and insurance sectors and analysed the "cognitive functions of the brain through voice responses".

He said it "bore no resemblance whatsoever" to a lie detector test.

"The technology uses pertinent questions, such as 'have you ever cheated in a boxing event'. With the use of such questions we measure risk from an individual regarding certain events of manipulation or potential corruption," he added.

McLaren said two individuals put forward for Belgrade were not approved in a process that also featured screening with a cyber-investigation platform used by law enforcement agencies.

Two more were removed after follow-up interviews in Belgrade.

No official refused to undergo the process.

McLaren described it as "a big, huge, historic step forward in eliminating bout manipulation" and said the technology could serve as a blueprint for other Olympic sports using judges and referees.

"I think the technology has incredible potential," added the Canadian lawyer.

The International Olympic Committee (IOC) suspended AIBA in 2019, stripping it of involvement in this year's Tokyo Games over governance, finance, refereeing and ethical issues. A decision on Paris 2024 has yet to be taken.

McLaren said the new vetting process would be "a big aid" to AIBA putting its house in order.

Separately, the world body announced the formation of an independent Boxing Integrity Unit.

It also said a decision on whether to postpone to March 2022 the women's world championships scheduled for Istanbul in December would be made next week.

The championships have been cast into doubt due to high rates of COVID-19 infection in Turkey.