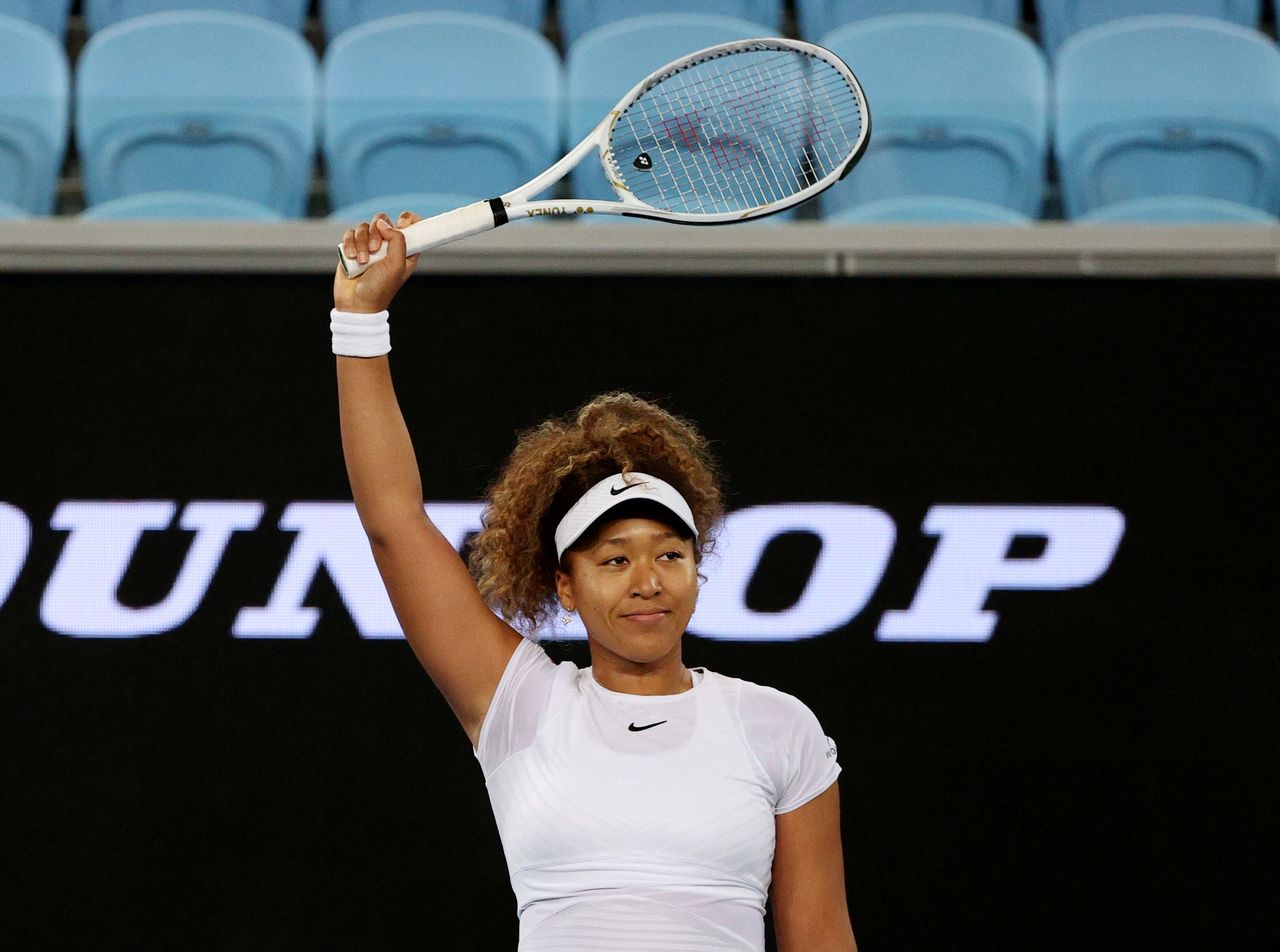 (Reuters) - Naomi Osaka hinted she had resumed training after posting photos of herself standing on a tennis court and holding a racket.

The Japanese former world number one said she was taking a break from the sport to focus on her mental health following her shock third-round exit at the U.S. Open in September.

The four-time Grand Slam champion has struggled for form since she withdrew from the French Open in May after a row with tournament officials over her decision to boycott mandatory press conferences, which she said had a negative impact on her mental well-being.

Following her defeat by Canadian Leylah Fernandez at Flushing Meadows, Osaka said she did not know when she would play her next match.

"Kinda rusty but feels good to be back," the 24-year-old posted on Twitter along with a photo of her smiling and leaning against the net in workout gear.

"I really want to say thank you everyone for all the kind messages, I really appreciate it."

Osaka shot to global fame on the back of her triumphs on the sport's biggest stages before opening up a discussion on mental health that reverberated beyond tennis.

It remains to be seen whether she will compete at January's Australian Open, where she is a two-time champion.