Motor racing-Albon helping AlphaTauri rookie Tsunoda get up to speed 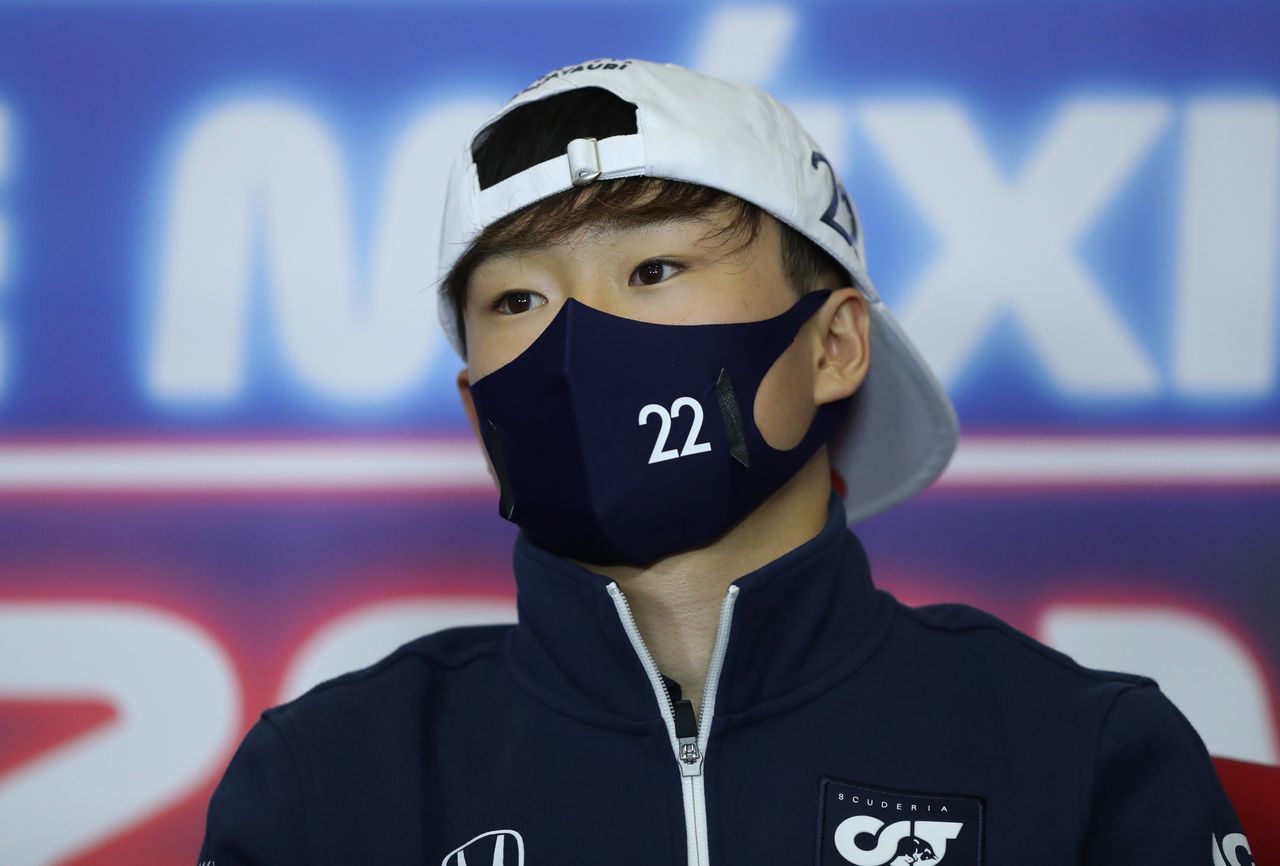 Thai racer Albon made his debut at Toro Rosso, now rebranded AlphaTauri, in 2019 before moving on to the main Red Bull team and then being dropped at the end of 2020 to make way for Mexican Sergio Perez.

The 25-year-old is returning next season as a Williams driver.

"Alex comes to Yuki, talks with him, explains him the track, whatever Yuki is asking," Tost told reporters at the Mexico City Grand Prix.

"It’s a talk between drivers and I think that’s quite positive for Yuki, because he gets a lot of knowledge from Alex."

Albon has been competing in the German Touring Car (DTM) championship this year but now has more time on his hands to help out.

"We said when he is at the track, then he should support Yuki and we told Yuki, please ask him questions that he can help you with, to understand everything better and it worked very good," said Tost.

Honda-backed Tsunoda, the only Japanese driver on the starting grid, started the season strongly with points on his debut in Bahrain but then had a run of four races outside the top 10.

He also had a barren run of five races before finishing ninth in Texas two weeks ago.

AlphaTauri, whose other driver is Frenchman Pierre Gasly, are fighting Renault-owned Alpine for fifth place overall with the French team 10 points ahead and five races remaining.