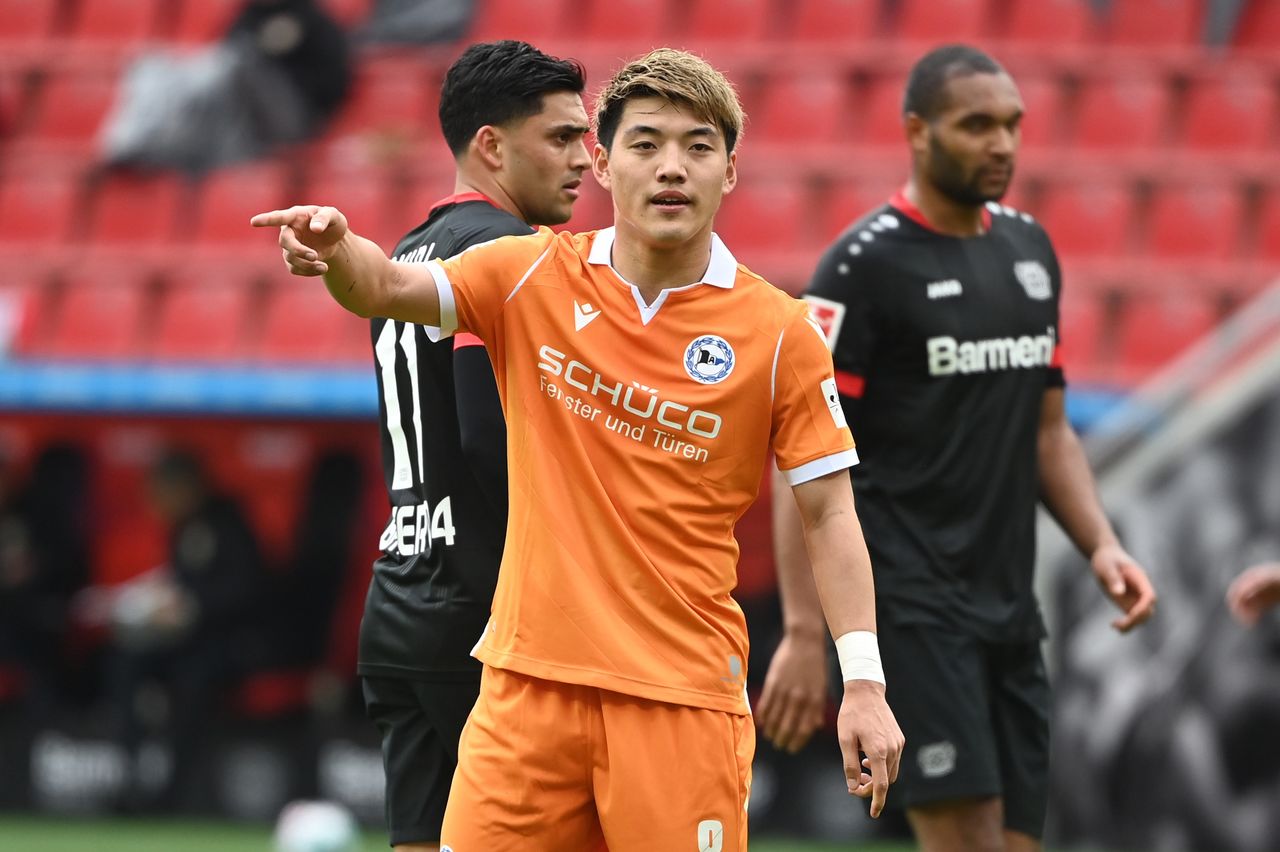 (Reuters) - PSV Eindhoven winger Ritsu Doan has been added to Japan's squad for their upcoming World Cup qualifiers against Vietnam and Oman, the Japan Football Association announced on Saturday.

Doan had initially been left off the squad for the games in Hanoi and Muscat, set for Nov. 11 and 16 respectively, because of a knee injury.

However, coach Hajime Moriyasu has drafted the 23-year-old into his squad as Japan looks to overcome a disappointing start to the final phase of Asia's preliminaries for next year's World Cup in Qatar.

The Japanese are now in fourth place in Group B, with six points from their first four games, six adrift of leaders Saudi Arabia.

Only the top two teams in each of the two groups in Asia's qualifying tournament advance to Qatar 2022, with the third place finishers advancing into a series of playoffs for a potential fifth berth for the continent's teams.