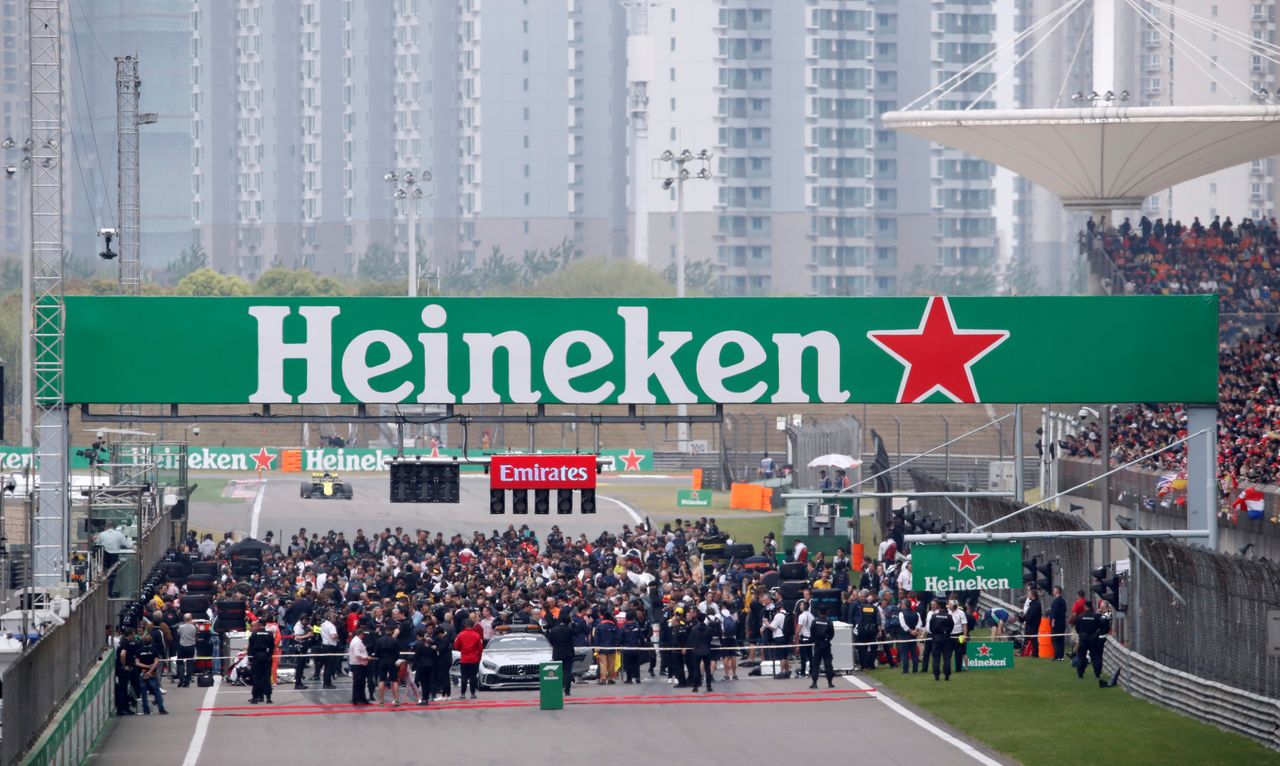 (Reuters) - Formula One announced on Saturday that the Chinese Grand Prix in Shanghai, which will be absent from the calendar for the third year in a row in 2022 due to the COVID-19 pandemic, had extended its contract until 2025.

The race was first held in 2004 and China is seen as an important growth area for the sport.

"This is great news for all of our fans in China and we are delighted to announce this agreement that will see us racing in Shanghai until 2025," Formula One chief executive Stefano Domenicali said in a statement.

"Our partnership with the promoter Juss Sports is incredibly strong and we look forward to continuing our long-term partnership.

"China will be restored to the calendar as soon as conditions allow and we look forward to being back with the fans as soon as we can."

Other Asian races in Australia, Japan and Singapore have also been cancelled for the past two seasons due to the pandemic but are due to return in what will be a record 23-race calendar next year.

The 2022 season marks the start of a new era, with major rule changes, and is due to open at Bahrain's Sakhir circuit on March 20.

(Reporting by Alan Baldwin in London; Editing by Kenneth Maxwell)