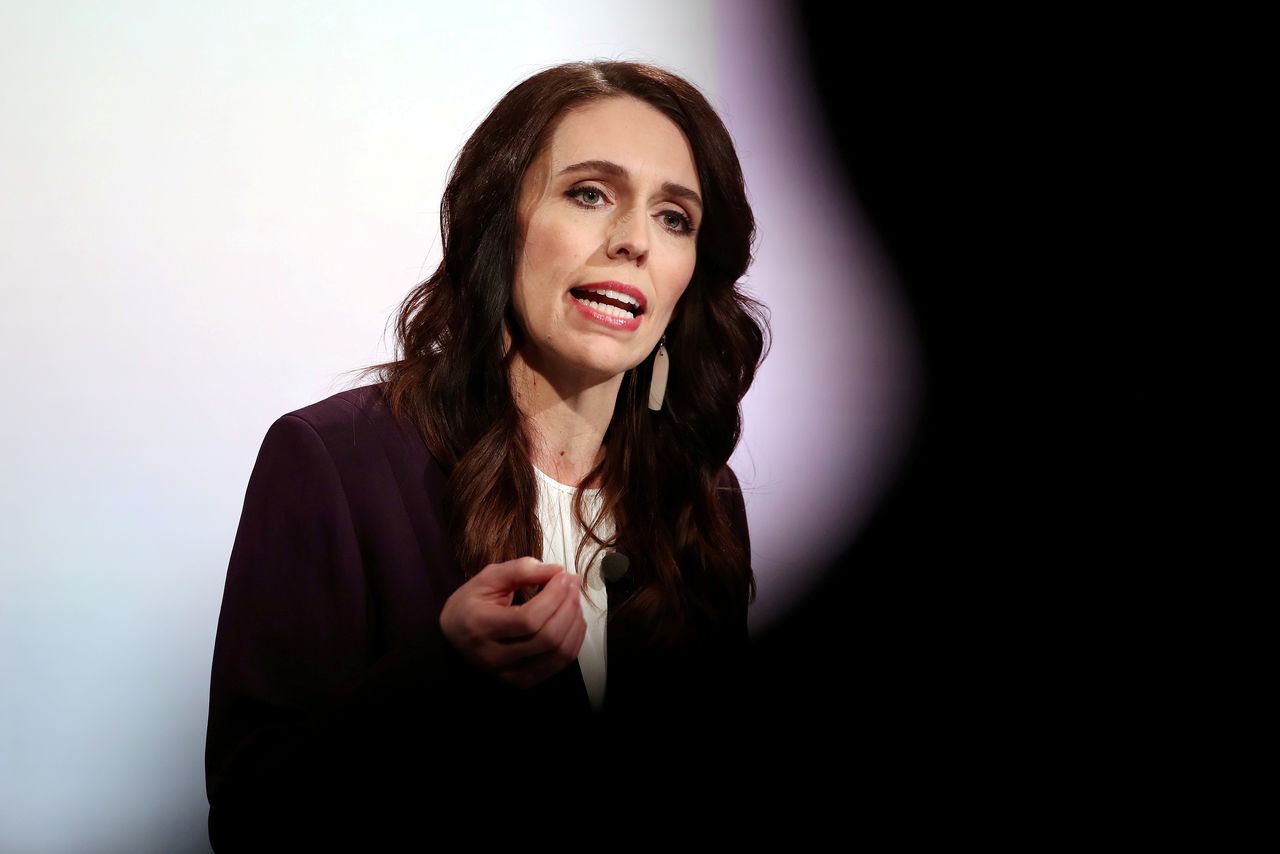 (Reuters) - New Zealand Prime Minister Jacinda Ardern welcomed signs from the United States of a bigger engagement in the Indo-Pacific region, saying in an interview that her government has "mature" ties with China that allow for disagreement.

Ardern will host an online summit next week of leaders from the Asia-Pacific, including the United States, China and Japan, to discuss how the region can recover from the COVID-19 pandemic and the ensuing economic crisis.

In the interview to air on Sunday on the U.S. network NBC, Ardern said that under President Joe Biden, the United States has "an incredibly important role" to play in strategic defence, economy and trade ties in the region.

"We welcome that physical presence, being part of important talks in our region," she told the "Meet the Press" programme. "And we have seen, we have seen that greater ... engagement in recent times."

Ardern reiterated https://www.reuters.com/world/asia-pacific/new-zealand-wants-mature-relationship-with-china-foreign-minister-says-2021-05-07 her government's position that New Zealand - which has major trade ties to China and has long been touted by Beijing as a model of its relations with Western countries - will pursue a policy of "integrity" with China.

"We do still believe that we have the maturity in our relationship to raise issues that we're concerned about, be it human rights issues, be it labour issues, be it environmental issues," Ardern said.

"And it's very important to us that we continue to be able to do that and do that regardless of those trading ties."

Ties between New Zealand's neighbour Australia and China have worsened markedly since 2018, when Canberra banned Huawei Technologies Co from its nascent 5G broadband network. Relations cooled further last year when Australia called for an independent investigation into the origins of the coronavirus pandemic, first reported in central China in 2019.

This has not affected China's ties with New Zealand, however, as both nations upgraded a free trade agreement in January, although New Zealand united https://www.reuters.com/world/china/australia-new-zealand-unite-over-china-human-rights-issues-2021-05-31 with Australia over China human rights issues.

(Reporting by Lidia Kelly in Melbourne; Editing by William Mallard)