(Reuters) - Wallabies' fullback Dane Haylett-Petty announced his retirement on Sunday after failing to fully recover from the effects of a concussion he suffered last year in a match against the All Blacks.

The concussion, in a collision during a Bledisloe Cup match in October 2020, left Haylett-Petty with lingering headaches. It ruled him out of the 2021 Super Rugby season with the Melbourne Rebels, where he was the team's skipper.

The 32-year-old, who has not played for the Wallabies since the injury, finishes his career with 38 test caps.

"After 14 years, it's time to hang up the boots," Haylett-Petty wrote on Instagram https://www.instagram.com/p/CV9EXs2hpR4.

"It's not the way I wanted to finish. I would have loved to run out just one more time, but it wasn't to be. Rugby has given me so much and for that I am forever grateful.

"I close this chapter with so many amazing memories, and special friends all over the world. I hope in the future I can repay the game for everything it's given to me."

The South African born Haylett-Petty made his test debut against England in 2016. He was in the squad for the 2019 World Cup, where he scored three tries before Australia were knocked out in the quarter-finals.

Haylett-Petty had club stints in France and Japan and also played rugby sevens for Australia.

"All the best for the next chapter Dane Haylett-Petty! Congrats on a great career, especially in the Gold jersey," the Wallabies https://twitter.com/wallabies/status/1457173935187914755 said on Twitter.

Head injuries, concussions and their potential long-term health impact have been in the spotlight in rugby since former players filed a class-action lawsuit https://www.reuters.com/article/rugby-union-concussion-idUKL4N2IX2ZY against governing bodies late last year, including World Rugby, alleging a failure to minimise the risks.

New Zealand prop Carl Hayman said last week he had been diagnosed https://www.reuters.com/business/cop/former-all-black-hayman-diagnosed-with-early-onset-dementia-2021-11-03 with early onset dementia at the age of 41.

(Reporting by Rohith Nair in Bengaluru; Editing by William Mallard) 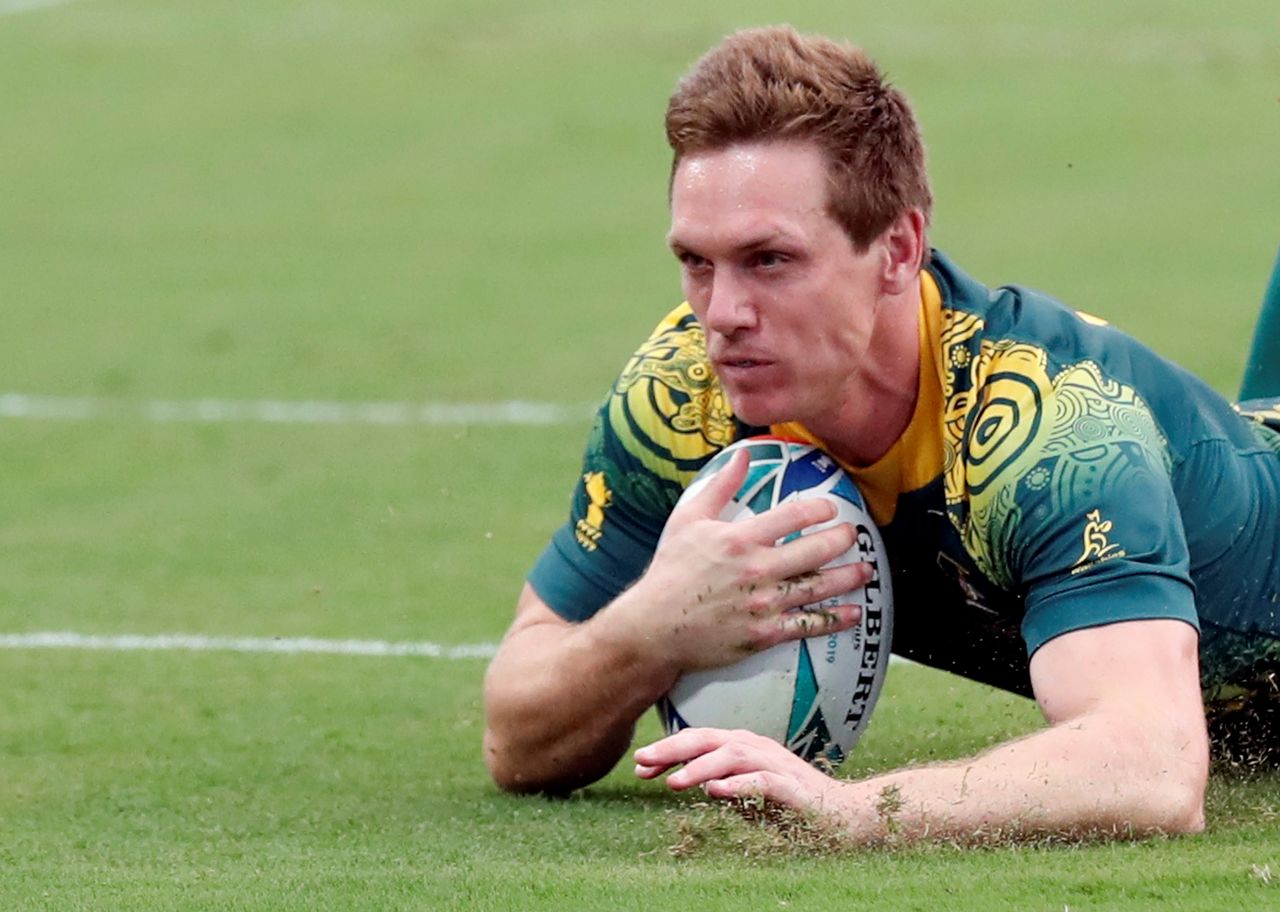 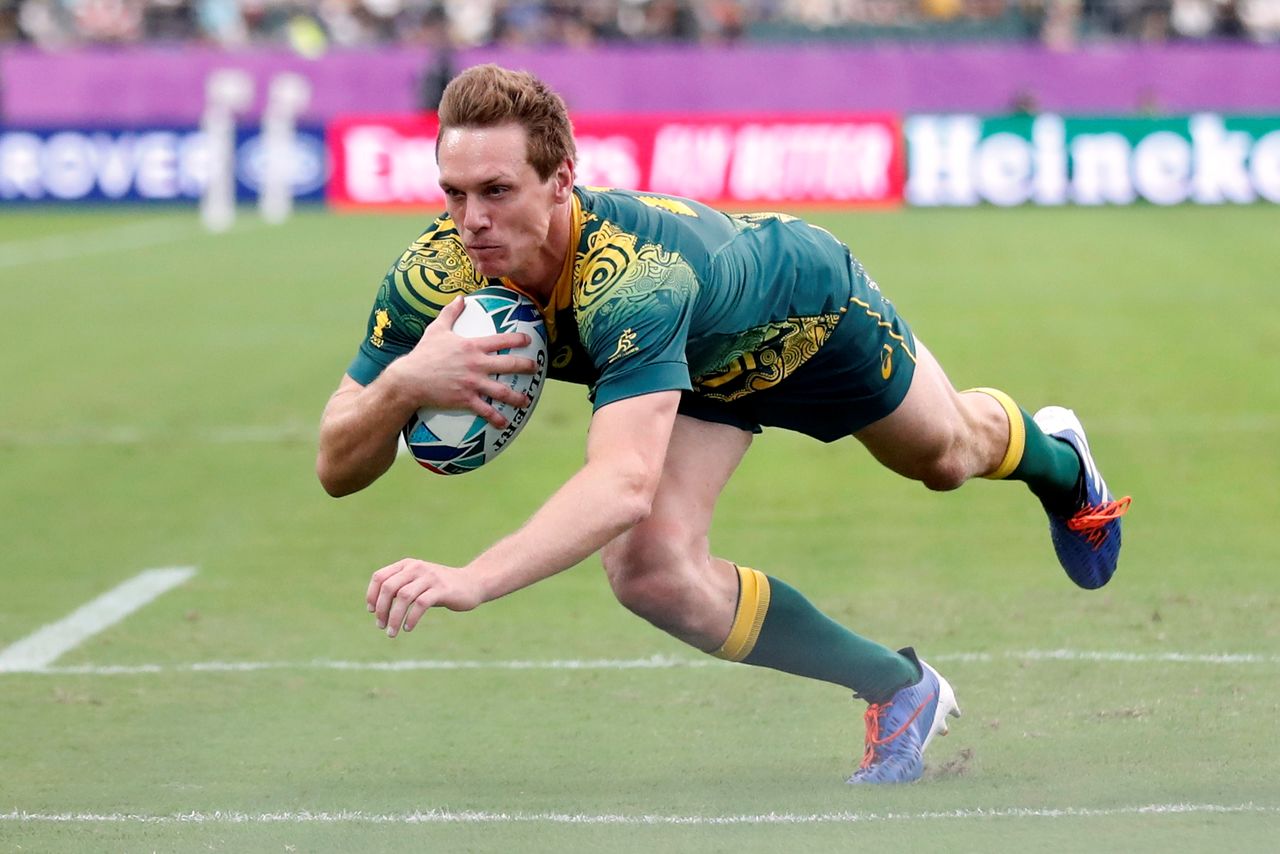