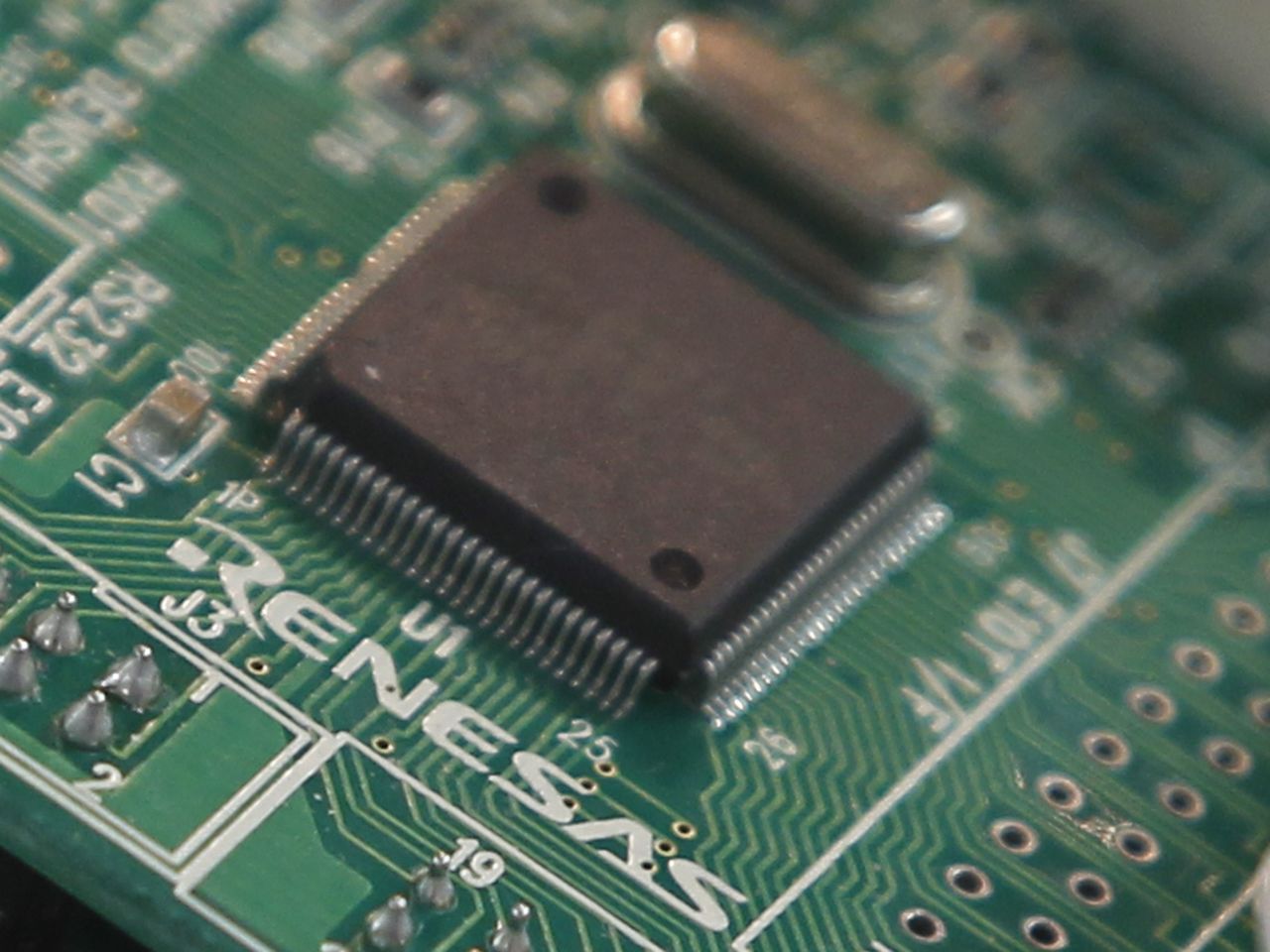 TOKYO (Reuters) - Japan will create a scheme to subsidise construction of domestic chip factories with a new plant planned by Taiwan's TSMC likely to be the first recipient, the Nikkei newspaper reported on Monday.

The government will set aside several hundreds of billion yen under this year's supplementary budget to create a pool of funds at NEDO, a state-run body promoting research and development on energy and industrial technology, the paper said.

Companies will be eligible for the subsidies on condition they ramp up chip production in times of short supply, the Nikkei said without citing sources.

Prime Minister Fumio Kishida has pledged to put economic security among his policy priorities, including boosting domestic output of semiconductors.

The government is likely to subsidise up to half of TSMC's estimated 1-trillion-yen ($8.82 billion) investment for building a chip plant in Kumamoto, southern Japan, the Nikkei said.

The plant in Kumamoto, southern Japan, is expected to produce semiconductors for automobiles, camera image sensors and other products which have been hit by a global chip shortage, and is likely to start operations by 2024, the paper said.

The government will submit legislation to an extraordinary parliament session likely to be convened in December, the Nikkei said.