WASHINGTON (Reuters) - World shares hit new highs on Monday as investors welcomed the passage of a U.S. infrastructure spending bill, while crude oil gained on the outlook for energy demand in an expansive global economy.

The benchmark S&P 500 index and the Nasdaq extended their run of all-time closing highs to eight straight sessions, while the blue-chip Dow notched its second consecutive record closing high.

In Canada, the Toronto Stock Exchange's S&P/TSX composite index closed at a record for the third straight day while MSCI's all-country world index closed higher for a six successive session.

A 4.9% decline in Tesla Inc shares weighed on the S&P 500. Tesla fell after Chief Executive Elon Musk's Twitter poll on whether he should sell about 10% of his stock in the electric automaker.

"The majority voted for him to sell, which effectively signals that he is going to dump stock on the market," said Russ Mould, investment director at AJ Bell.

But a tight U.S. labor market along with the dislocation in global supply chains could result in a high reading for consumer prices on Wednesday. Strong inflation likely would rekindle talk of Federal Reserve raising interest rates earlier than expected.

Demand was soft for three-year notes at auction.

Short-term inflation expectations increased in October, according to survey findings released by the New York Federal Reserve on Monday, and consumers' expectations for how much money they will earn and spend over the next year rose to the highest level in eight years.

Cryptocurrencies, which like gold pay no coupon and are seen as a possible hedge against inflation, also rose. Ether hit a record peak and bitcoin jumped to a three-week high. 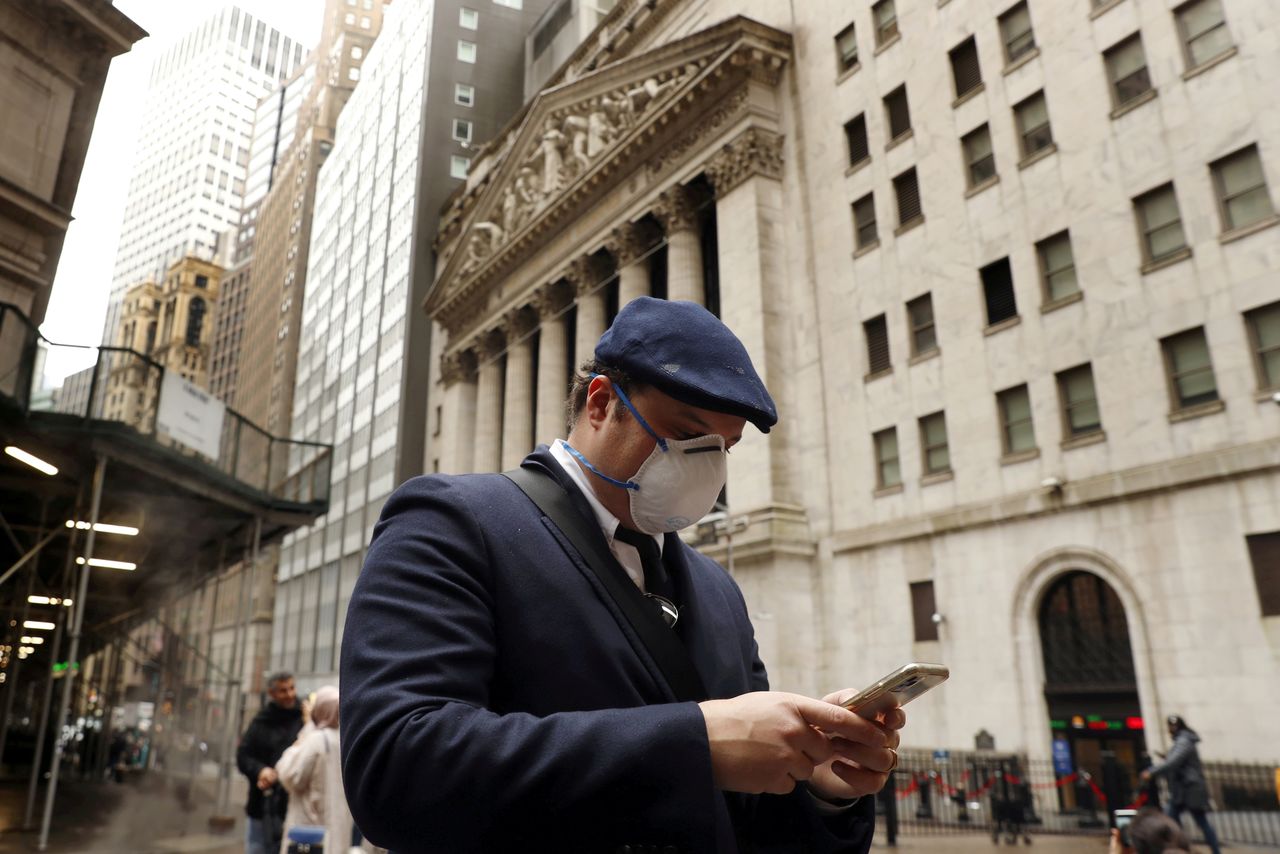 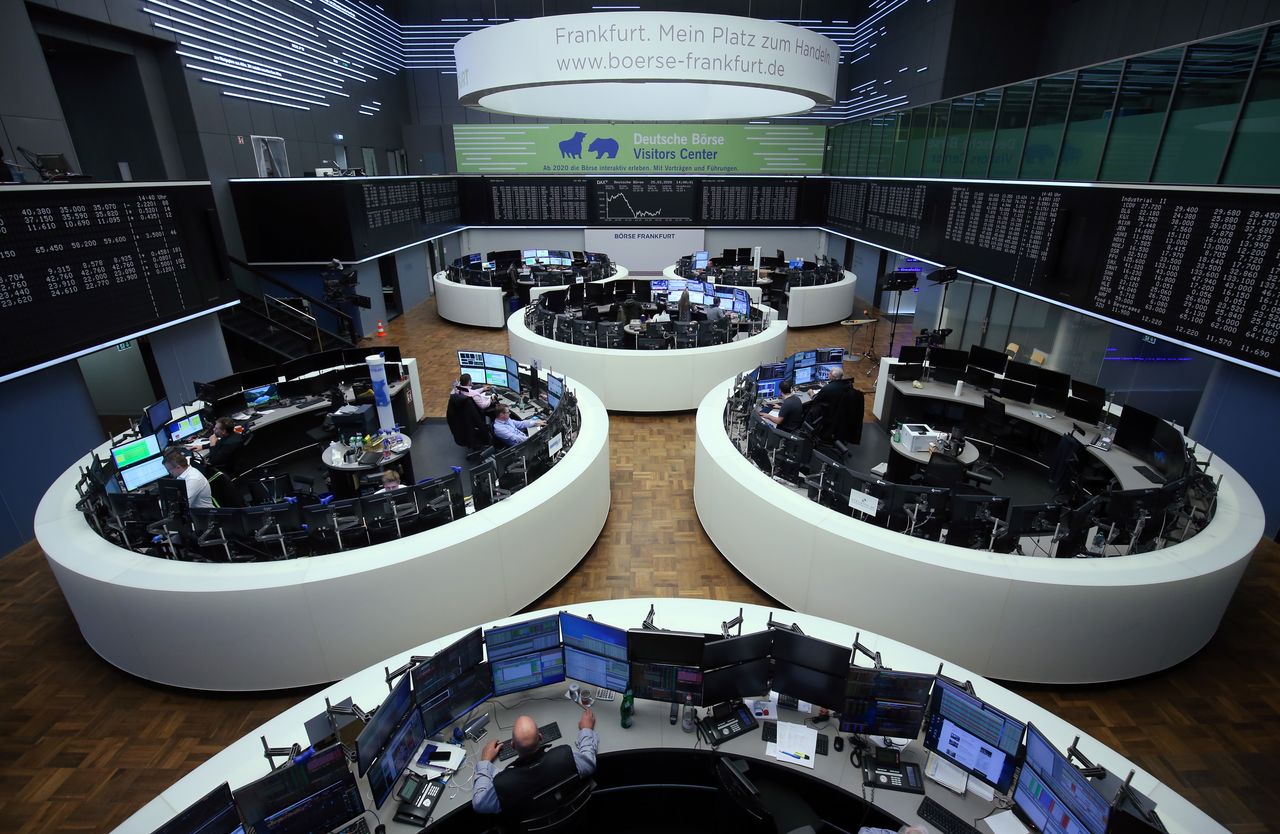