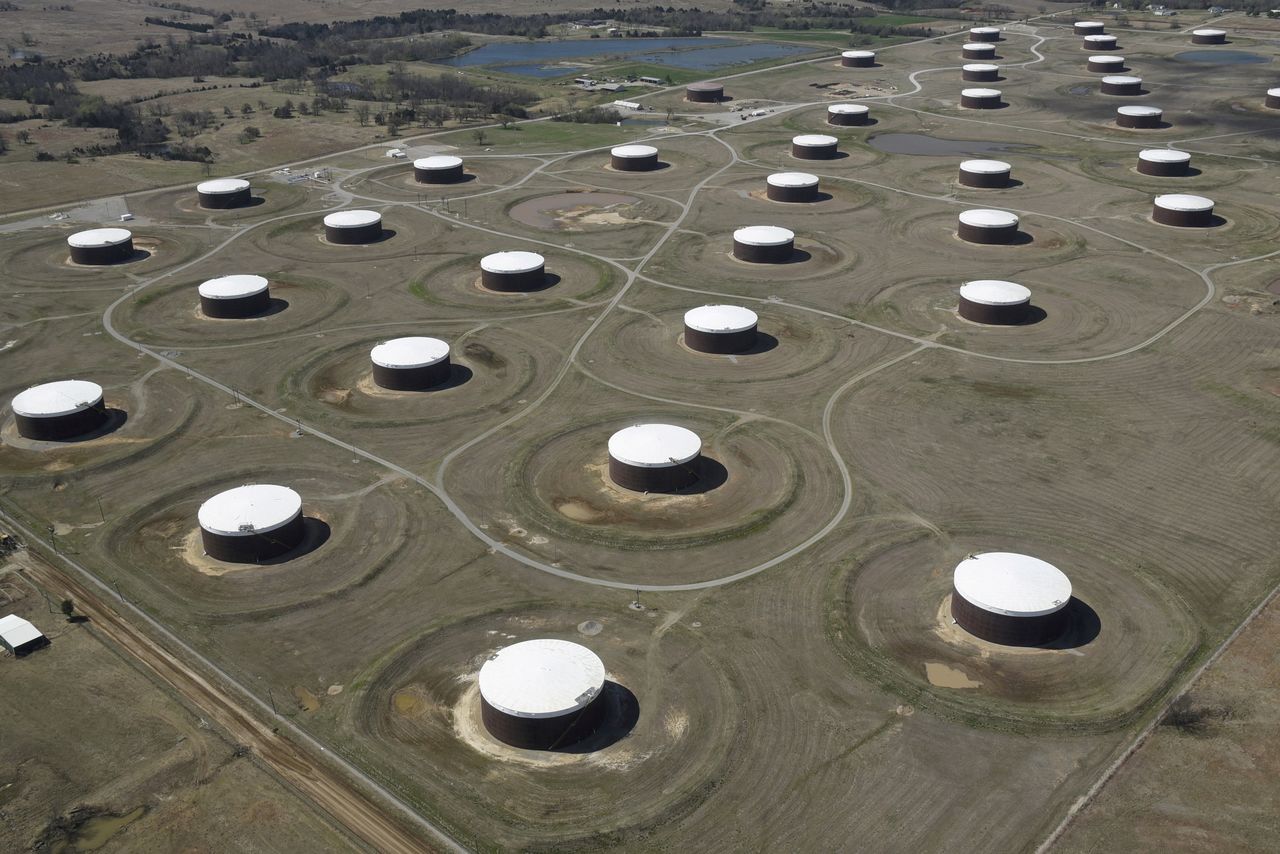 "Global demand is exceeding supply right now - the Build Back Better plan could exacerbate that situation - and there's little the Biden Administration can do to reply to meet that demand," said Phil Flynn, senior analyst at Price Futures Group in New York.

Further price support has also come from a decision last week by the Organization of the Petroleum Exporting Countries (OPEC) and allies including Russia, a group collectively known as OPEC+, not to speed up their planned production increases.

Biden had called on OPEC+ to produce more crude to cool the market and on Saturday said his administration had "other tools" to deal with high oil prices.

U.S. Energy Secretary Jennifer Granholm on Monday said that Washington was weighing its options to address high gasoline and heating prices in the United States, which some analysts say could involve tapping the U.S. Strategic Petroleum Reserve.

"After Tuesday, no one wants to alienate voters," said Kevin Book at Clearview Energy in Washington, referring to an election night in which Democrats saw losses. That may make them wary of pushing measures to curb climate change that could be expensive, he said: "Talk of the energy transition comes with a need to keep to keep cars running and houses warm."

Adding to bullish sentiment, China's export growth slowed in October but beat forecasts, buoyed by rising global demand ahead of the winter holiday season and improvements in coronavirus-hit supply chains.

Saudi Arabia on Friday raised the price of its benchmark crude for customers in Asia in December, exceeding market expectations.

"Saudi Arabia also reckons that the next few weeks will be tight. This is why its official selling price to Asia was increased by $1.40 a barrel," said Tamas Varga, analyst at PVM Oil Associates.