LOS ANGELES (Reuters) - More than 50 years after "We've Only Just Begun" and "Yesterday Once More," Richard Carpenter is looking back on the California soft pop duo with his sister Karen that ruled the charts but got a rough ride from music critics.

Now he is telling the story his way for the first time in "Carpenters: The Musical Legacy," a book based on hundreds of hours of interviews Richard gave to authors Mike Cidoni Lennox and Chris May. Crammed with photos, posters, programs, reviews and work schedules, it is intended as the definitive story of the 1970s recording stars.

"It covers really from our childhood all the way through our years together, Karen and I, making music, and the legacy. It concentrates more on the music that we made than the personal," said Carpenter from his home near Los Angeles that is packed with gold discs and Carpenters memorabilia.

"Many times, right from the time that Karen and I first hit with 'Close to You,' there was so many beyond nasty, vicious things written about us," said Carpenter, 75, recalling how the music press derided their mellow ballads as square at a time when rock was the dominant force.

After their breakout single "(They Long to Be) Close to You" in 1970, the Carpenters had a run of hits including "Top of the World" and "Rainy Days and Mondays," won three Grammy Awards and had their own TV show. They turned out 10 albums, winning fans as far afield as Japan, Norway and Zimbabwe.

Their career came to a tragic end when Karen died in 1983 of heart failure attributed to complications from anorexia nervosa. She was 32.

Richard Carpenter, who did all the musical arrangements and harmonies, is reluctant to dwell on Karen's death and prefers to focus on her talent.

"She just had a timeless voice, ... Karen was a natural. She didn't have to practice, ... she just sang instantly, impeccably whether it was live or on record," he said. "She was my sister, she was my professional partner, and she was my best friend."

The book will be published on Nov. 16.

It will be followed in January by a new album, "Richard Carpenter's Piano Songbook" in which Carpenter plays classical arrangements on solo piano of some of the duo's hits.

Carpenter, who once had dreams of being a concert pianist but hated practicing, said he was "immensely flattered" to be asked to make the record.

"My parents would have been beside themselves," he said. 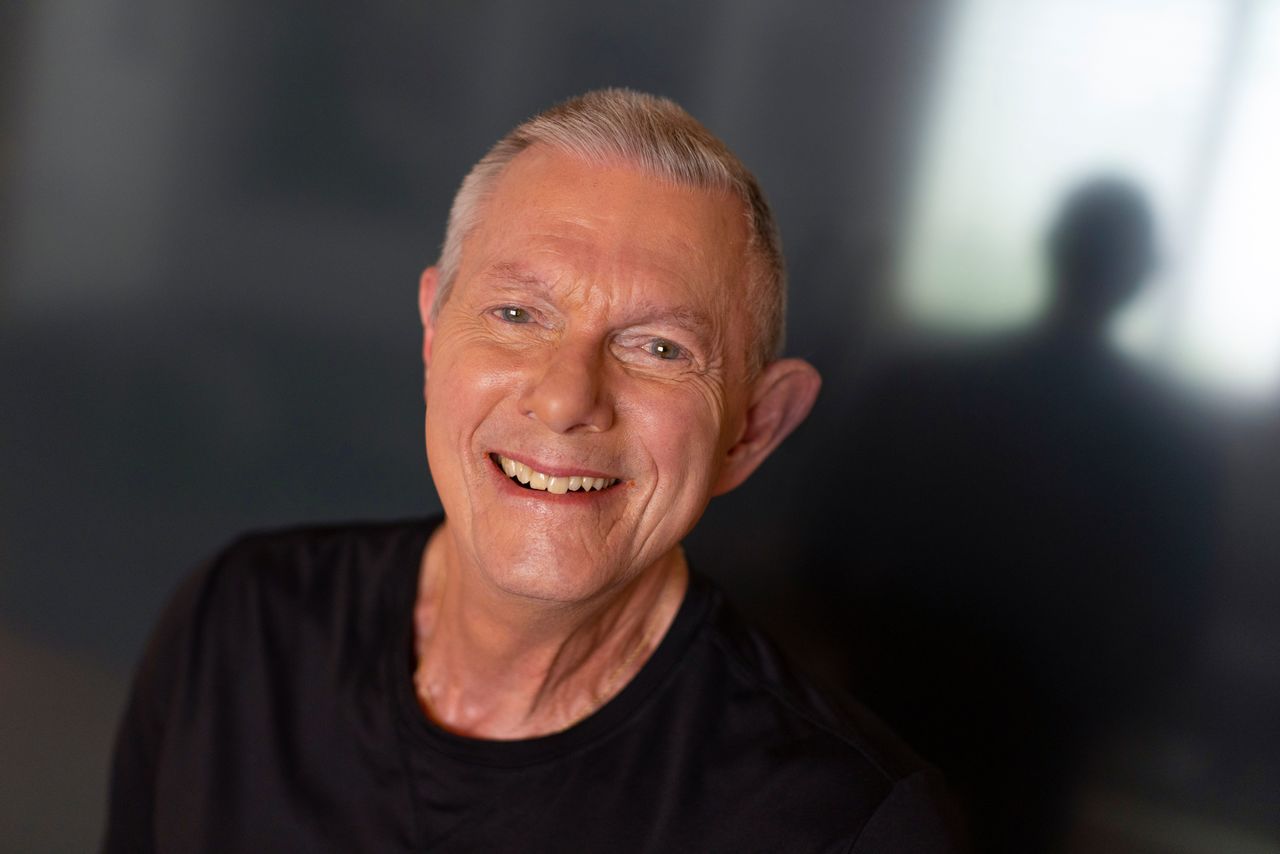 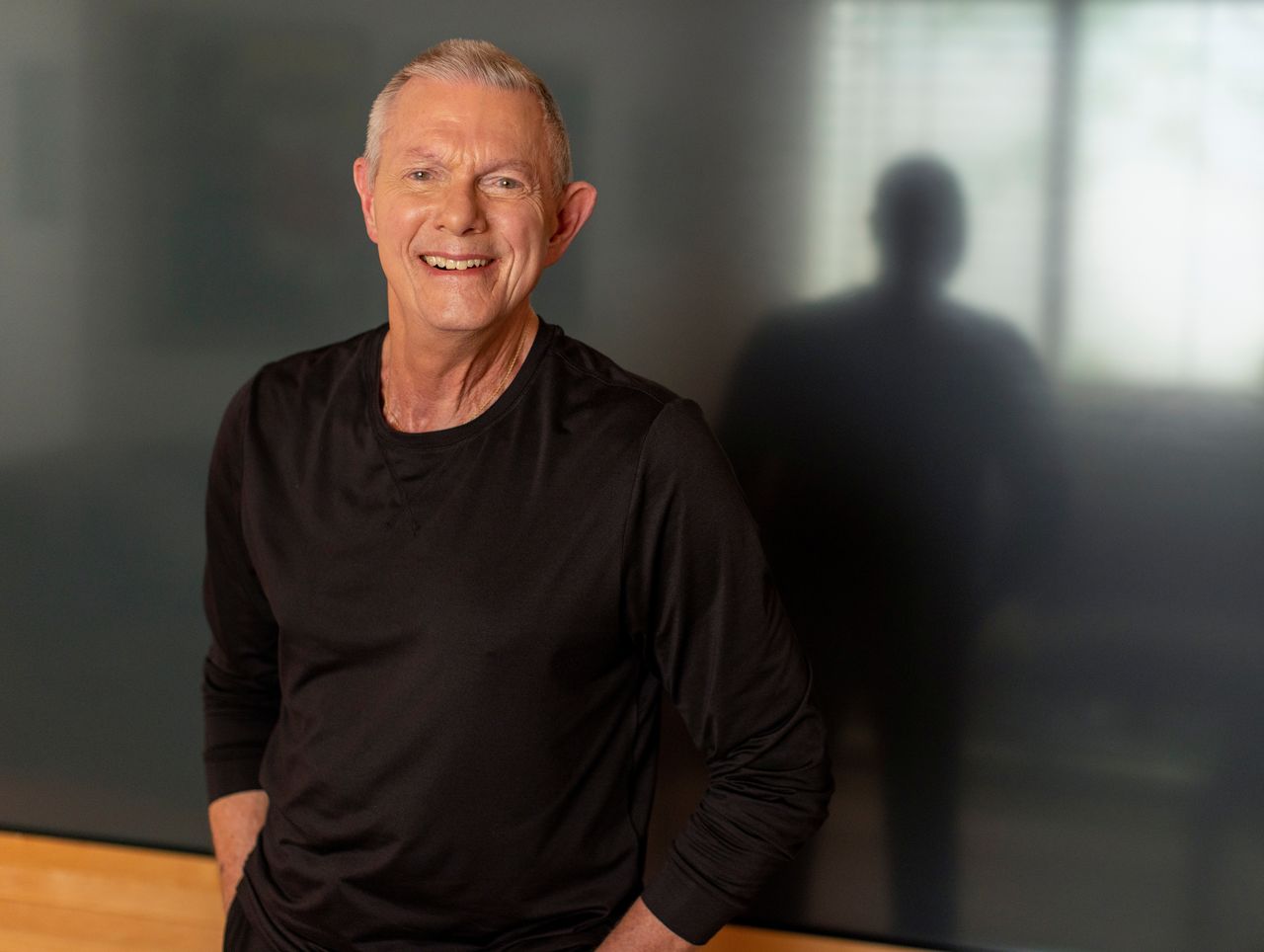