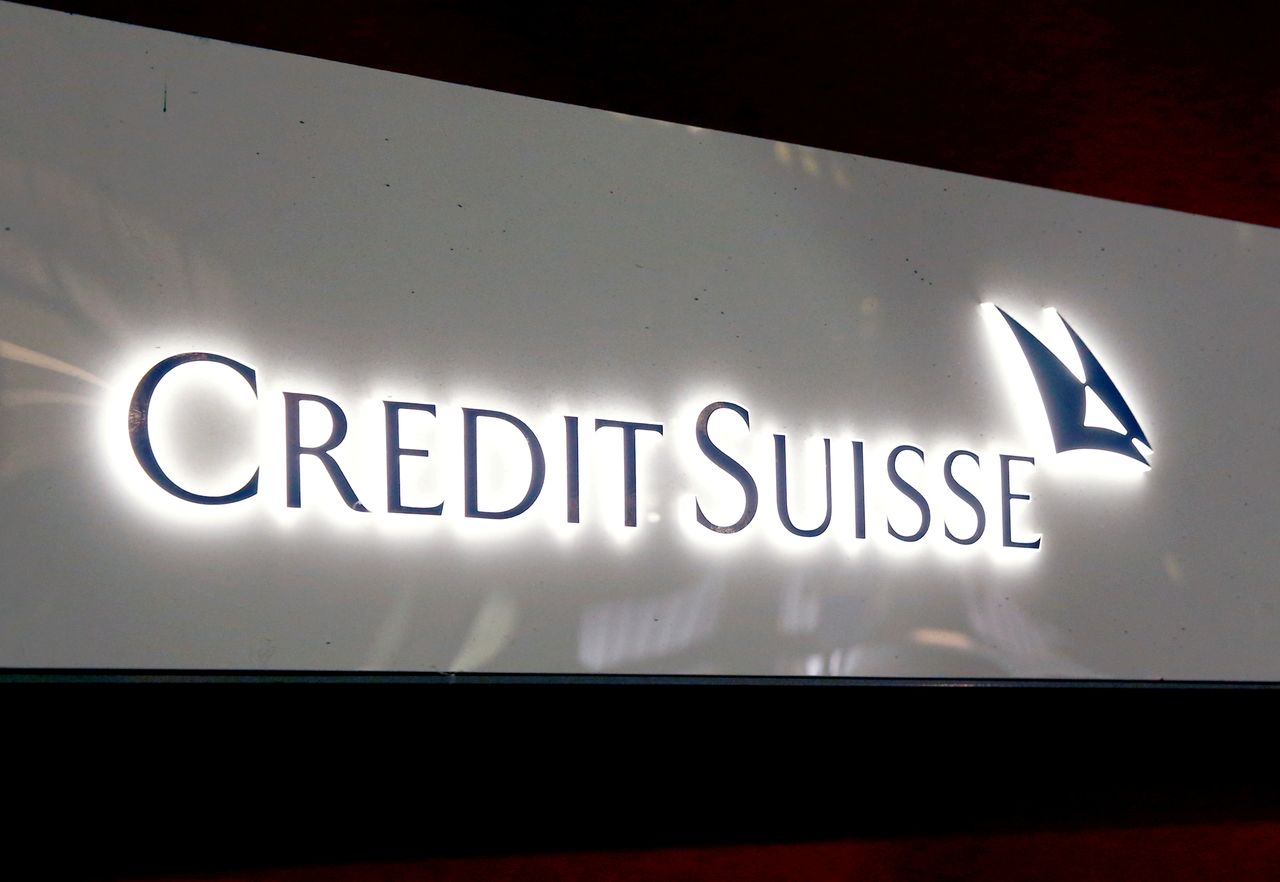 By Scott Murdoch and Anshuman Daga

HONG KONG (Reuters) - Credit Suisse's key decision making power for Asia Pacific will stay in the region despite the previously separate division being integrated into the bank's broader structure as part of its new strategy, its regional chief executive said.

The Swiss-based bank last week said Asia Pacific would no longer be a stand alone division and its wealth management and investment banking units would be absorbed into global divisions as part of a paring back of the bank.

The decision has stoked worries from local bankers who fear a loss of autonomy could contribute to the bank's already declining market share in key investment banking divisions in Asia, two sources said.

"We have always worked together with our global colleagues, whether they are in Europe or the U.S., for example on deals that have required a global solution for clients, and the collaboration across APAC will also continue. Nothing will change on that front," Helman Sitohang, Credit Suisse's Asia Pacific chief executive told Reuters on Monday.

Sources said Credit Suisse's standalone Asia private bank was a differentiator for both customers and bankers.

Under that structure, senior managers usually had leeway to take decisions such as balance sheet lending and staff promotions, unlike many private banks in the region that relied a lot on their headquarters for key approvals.

One source said that despite assurances by management, there were worries that risk taking would be curtailed and the speed of decision making might slow down.

"As a region, we continue to be empowered to make decisions such as those related to market presence, key clients and HR-related matters, and at the same time maintain our speed of decision-making and connectivity to the global infrastructure that certain deals require," Sitohang said.

For years, Credit Suisse has been one of the most active investment banks in developing markets such as Indonesia and Vietnam, as it won mandates from entrepreneurs and business families, often backed by financing.

Asia Pacific contributes about 20% of Credit Suisse's global revenue, according to its most recent financial results. Its investment banking market share in Asia Pacific, including Japan, has fallen so far in 2021, according to Refinitiv data.

The bank sits tenth on the announced mergers and acquisition league table with a market share of 3.1%, down from 4.9% for the full year in 2020.

In equity capital markets – a key driver of fee revenue in Asia – it has a 2% market share, down from 3.1%, the figures showed.

Sitohang said Credit Suisse's Asian investment banking performance had been "difficult because of the various headwinds we have had as a firm globally", pointing to scandals involving hedge fund Archegos and supply chain financier Greensill.

But he was confident the business could rebound.

"The intent is to come back strongly and regain our market position," he said.

(Reporting by Scott Murdoch in Hong Kong and Anshuman Daga in Singapore; Editing by Lincoln Feast.)