Soccer-Maclaren relishing return as Socceroos gear up for Saudi clash 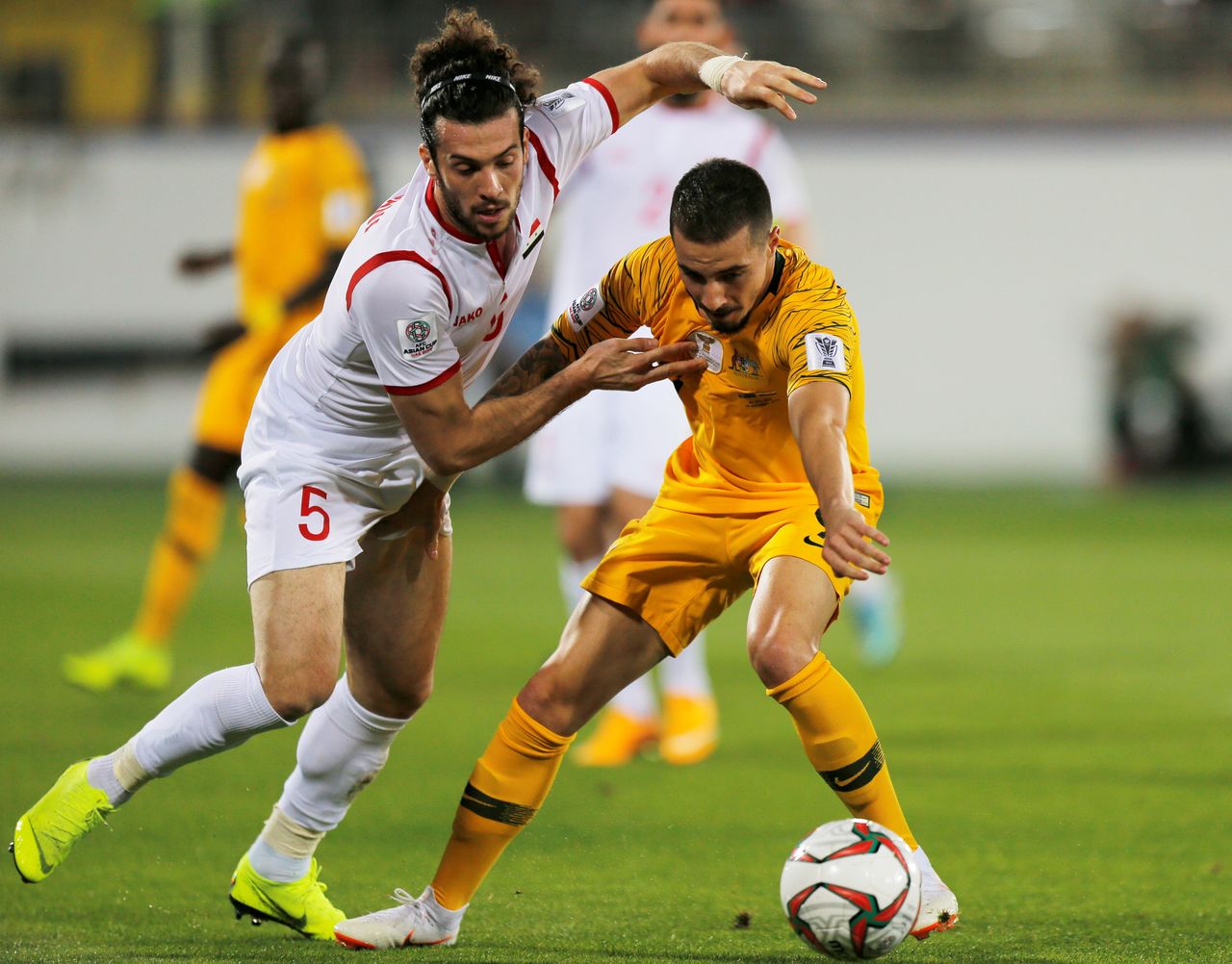 (Reuters) - Australia striker Jamie Maclaren is relishing his return to the squad for their World Cup qualifying clash with Saudi Arabia on Thursday as the 'Socceroos' prepare to run out in front of a home crowd for the first time in more than two years.

Maclaren has not featured for Graham Arnold's team since facing Jordan in June due to COVID-19 travel restrictions, while Australia have not been able to play on home soil since defeating Nepal 5-0 in October 2019.

But with Australia hosting Group B leaders Saudi Arabia at Western Sydney Stadium following the relaxation of restrictions, Maclaren is excited by the prospect of pulling on the country's green and gold jersey once again.

"There's many factors (to be excited about), given the fact we haven't played in two years at home, the special crowd, a fantastic stadium, what's on the line and given the fact Saudi have won four in four," said Maclaren.

Saudi Arabia lead Australia by three points after four games, with the nations currently occupying the top two berths in their group which grant automatic qualification for Qatar 2022.

Travel restrictions prevented Maclaren and his Melbourne City team mates Mathew Leckie and Andrew Nabbout joining the squad for Australia's four last qualifiers but with the restrictions eased the trio have returned.

"It was tough to not come to the last Socceroos game, it upset a few of us -- me, Andy and Lecks play for the same club," said Maclaren.

"We'd talk daily about how much we miss it and dissect the game and talk about how exciting and how great it was to watch them play in Doha.

"When we saw the fixture come out that there was a game in New South Wales we couldn't wait."

While the trio will bolster Arnold's squad Australia will be without creative duo Tom Rogic and Aaron Mooy, and Maclaren said the experienced pair would be missed.

"But at the same time there's boys like Riley McGree, who's been in great form, Ajdin Hrustic scored a fantastic goal against Japan ... and Jackson Irvine is a number 10 who I've known for a very long time and he's given me a few Socceroo assists."