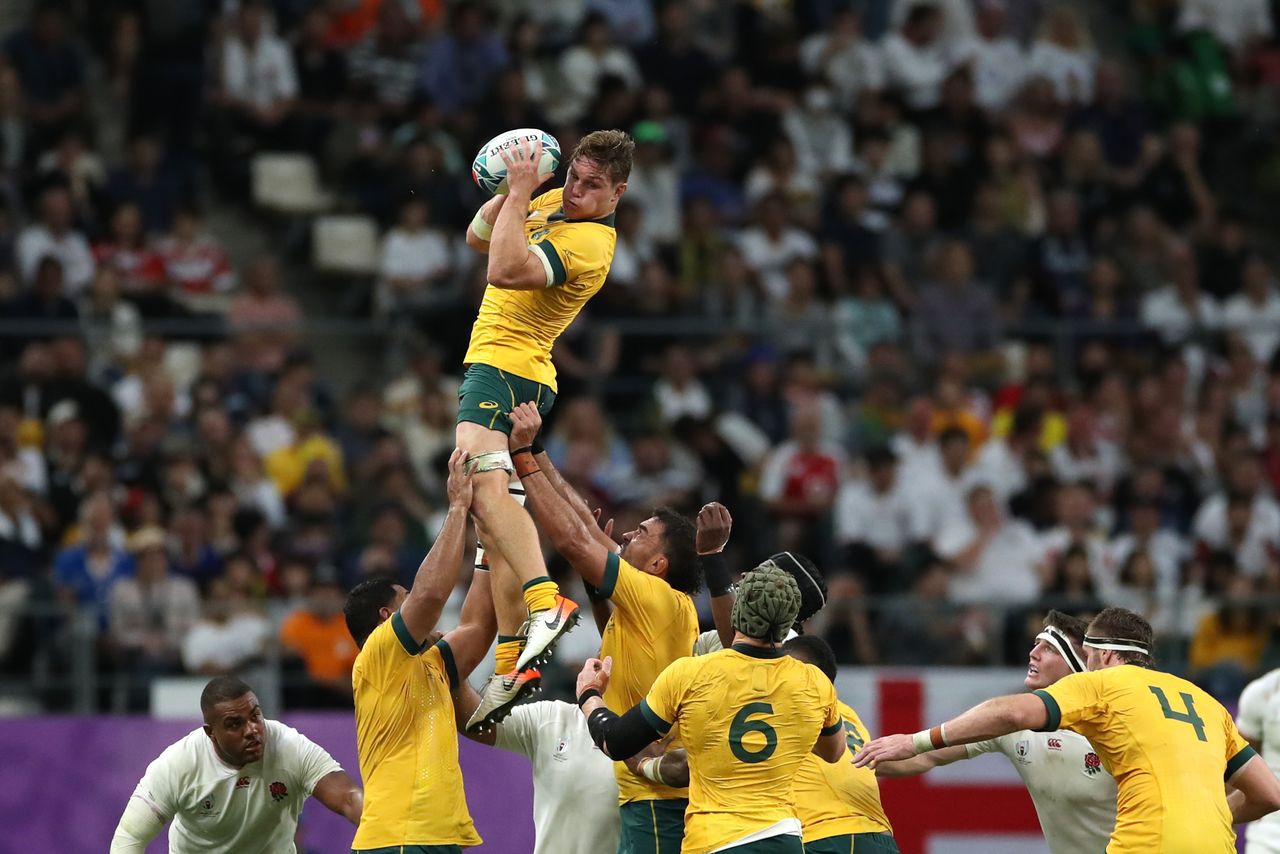 (Reuters) - Defeat to Scotland brought Australia's five-game winning streak to an end but captain Michael Hooper says the setback has only fired up the Wallabies as they prepare to face England at Twickenham on Saturday.

Australia were beaten 15-13 at Murrayfield on Sunday, with the visitors frustrated by the Scots and referee Romain Poite. Hooper had a first-half try ruled out by the Frenchman and Television Match Official Marius Jonker.

The Wallabies have not beaten England since the 2015 Rugby World Cup but Hooper had no fears their poor recent record against Eddie Jones' side would weigh on their minds.

"The motivation was about going really well (against Scotland) and continuing the momentum we've built in the last year, really," said Hooper.

"We roll now into a six-day turnaround against the English. The record hasn't been great, but a lot of these guys haven't played up here, haven't been a part of those games so don't feel that sort of stuff.

"It's a new team, it's a great challenge this week to roll into England."

The Wallabies had notched back-to-back wins over world champions South Africa as well as successive victories over Argentina before defeating Japan in Oita last month, and Hooper said Sunday's defeat would not get them down.

"The fire in the belly hasn't (been) extinguished at all," he added. "After that it's just raised."