Horner told Sky television that his drivers Max Verstappen and Sergio Perez had been "Tsunodered" in qualifying after their final flying laps were affected by the Japanese going off track and kicking up dust ahead of them.

Honda-backed Tsunoda, 21, is also part of the Red Bull stable of drivers with the energy drink brand owning AlphaTauri as well as their main team.

The comment kicked up a controversy on social media, with critics accusing Red Bull of failing to nurture and protect junior talent.

"Unfortunately social media has a habit of picking on certain lines and then exploiting them," Horner told reporters when questioned about his words.

"It would be a pretty boring world if you are unable to comment on the performance of a driver."

Verstappen won Sunday's race from third on the grid, passing both Mercedes cars around the outside at the start, to go 19 points clear of Mercedes' seven times champion Lewis Hamilton, with Perez third.

Horner was in far better spirits on Sunday afternoon than he had been on Saturday and had time to reconsider his view of qualifying.

"Yesterday was a bit of a surprise and it felt like we underperformed but then actually it was almost a blessing because had we been on the front row ironically we'd have been a sitting duck down to turn one," he said.

"So it worked out reasonably well for us."

The team boss said Tsunoda, who crashed out on Sunday's opening lap after a collision with Alpine's Esteban Ocon that also took out the Haas of Mick Schumacher, could have been better served by his team on Saturday.

"I think in fairness to Yuki perhaps he could have been helped a bit more, with more information," said the Briton.

(Reporting by Alan Baldwin in London, editing by Christian Radnedge) 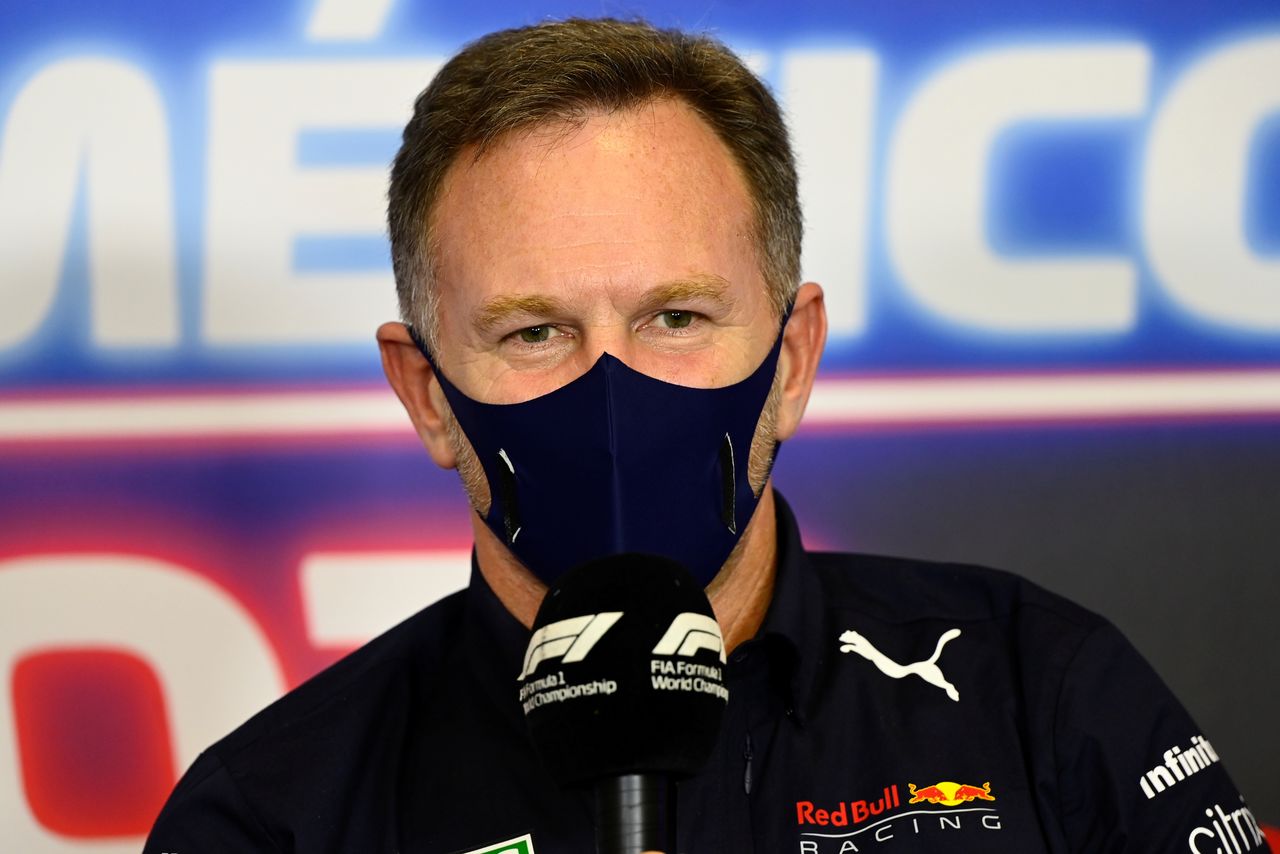 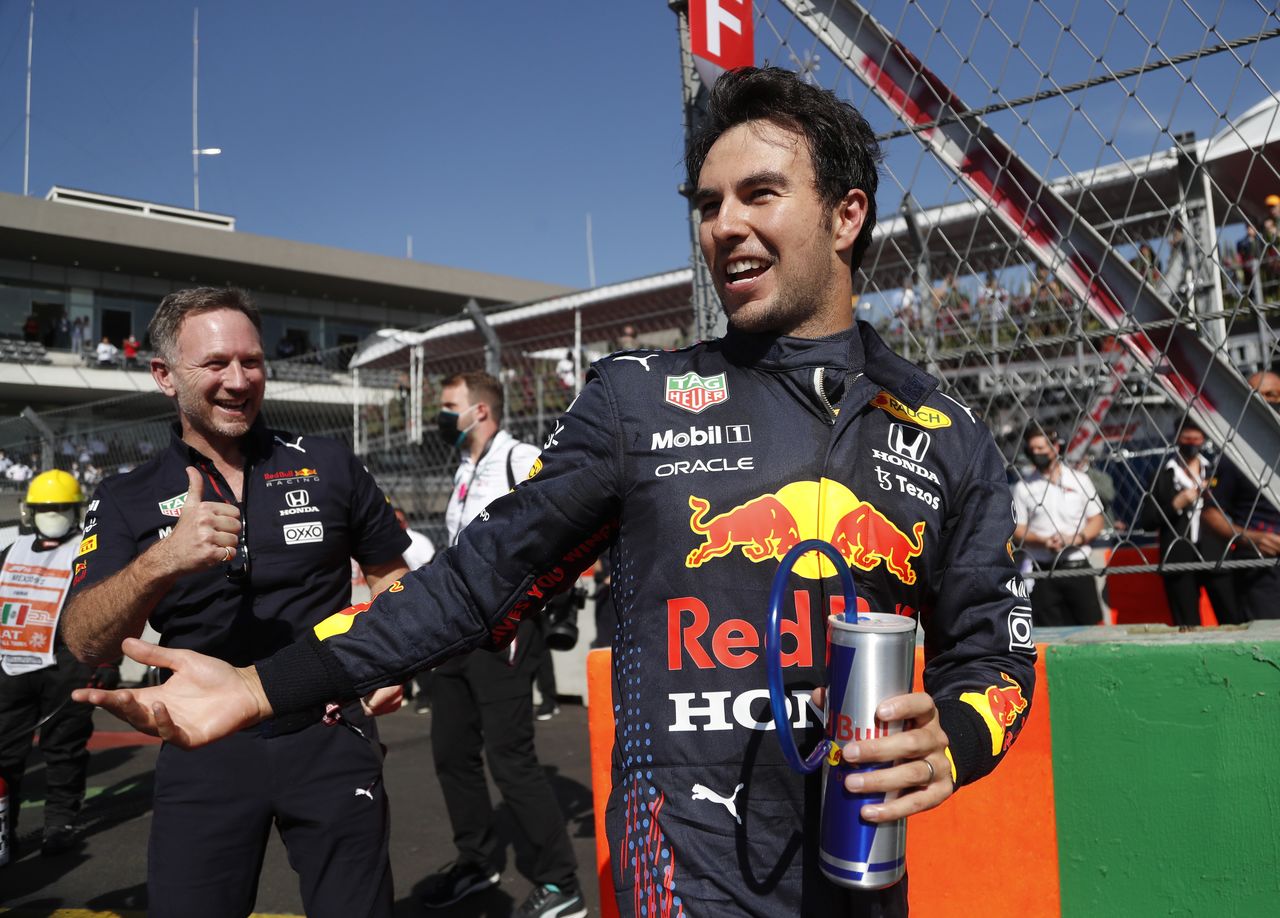