(Reuters) -Four astronauts safely returned on Monday from a record six-month NASA science mission aboard the International Space Station, splashing down with their SpaceX Crew Dragon capsule in the Gulf of Mexico at the end of a daylong flight home.

The Dragon vehicle, dubbed Endeavour, parachuted into the sea off the Florida coast as planned just after 10:30 p.m. EST on Monday (0330 GMT Tuesday), following a re-entry descent through Earth's atmosphere carried live by a NASA webcast.

Real-time infrared thermal video imaging captured a glimpse of the capsule streaking like a meteor through the night sky over the Gulf minutes before splashdown.

Applause was heard from the flight control center as the four main parachutes inflated above the capsule, seen drifting down toward the Gulf surface and slowing to about 15 miles per hour (24 kph) before dropping gently into the calm sea.

"Endeavour, on behalf of SpaceX, welcome home to planet Earth," a voice from the SpaceX flight control center in suburban Los Angeles was heard telling the crew as a safe splashdown was confirmed.

"It's great to be back," one of the astronauts radioed in reply.

The return capped 199 full days in orbit, the longest ever for an entire U.S.-launched crew, according to Kathy Lueders, associate NASA chief for space operations. It surpassed the previous 168-day record set by the predecessor SpaceX-NASA mission earlier this year, she said.

Within an hour of splashdown, the capsule was hoisted from the ocean to the deck of a recovery ship, and the four astronauts were seen emerging one by one from Endeavour's hatch.

Two NASA astronauts on the flight - pilot Megan McArthur, 50, and mission commander Shane Kimbrough, 54 - were the first two out of the vehicle. They were followed by Japanese crew mate Akihiko Hoshide, 52, and fellow mission specialist Thomas Pesquet, 43, a French engineer from the European Space Agency.

Each flashed smiles and a V-for-victory sign as they were helped onto waiting gurneys, unable to immediately bear their own weight after months in microgravity. They were to undergo brief medical checkups then be flown to shore via helicopter.

Operating autonomously, the spacecraft began its eight-hour return voyage earlier in the day with a 90-minute fly-around of the space station as the crew snapped a series of survey photographs of the orbiting outpost, circling the globe some 250 miles (400 km) above.

The Crew Dragon then proceeded through a series of maneuvers over the course of the day to bring it closer to Earth ahead of its final night-time descent.

Propelled by one last ignition of its forward rocket thrusters for a "de-orbit burn," the capsule re-entered the atmosphere at about 17,000 miles per hour (27,359 kph) for a free-fall toward the ocean below, during which crew communications were lost for several minutes.

Intense friction generated as the capsule plunged through the atmosphere slowed its descent while sending temperatures surrounding the outside of the vehicle soaring to 3,500 degrees Fahrenheit (1,927 degrees Celsius). The bottom of the capsule is covered by a shield that dissipates the heat, preventing the spacecraft from incinerating.

The four astronauts were launched to orbit atop a SpaceX Falcon 9 rocket that lifted off from the Kennedy Space Center in Florida on April 23.

It was the third crew sent to the space station under NASA's fledgling public-private partnership with SpaceX, the rocket company formed in 2002 by billionaire entrepreneur Elon Musk, who also founded electric car maker Tesla Inc.

The returning team was designated "Crew 2" because it marks the second "operational" crew that NASA has launched aboard a SpaceX capsule since resuming human space flights from American soil last year, after a nine-year hiatus at the end of the U.S. space shuttle program in 2011.

The replacement team, "Crew 3," was originally slated to fly to the space station at the end of October, but that launch has been delayed by weather problems and an unspecified medical issue involving one of the four crew members. 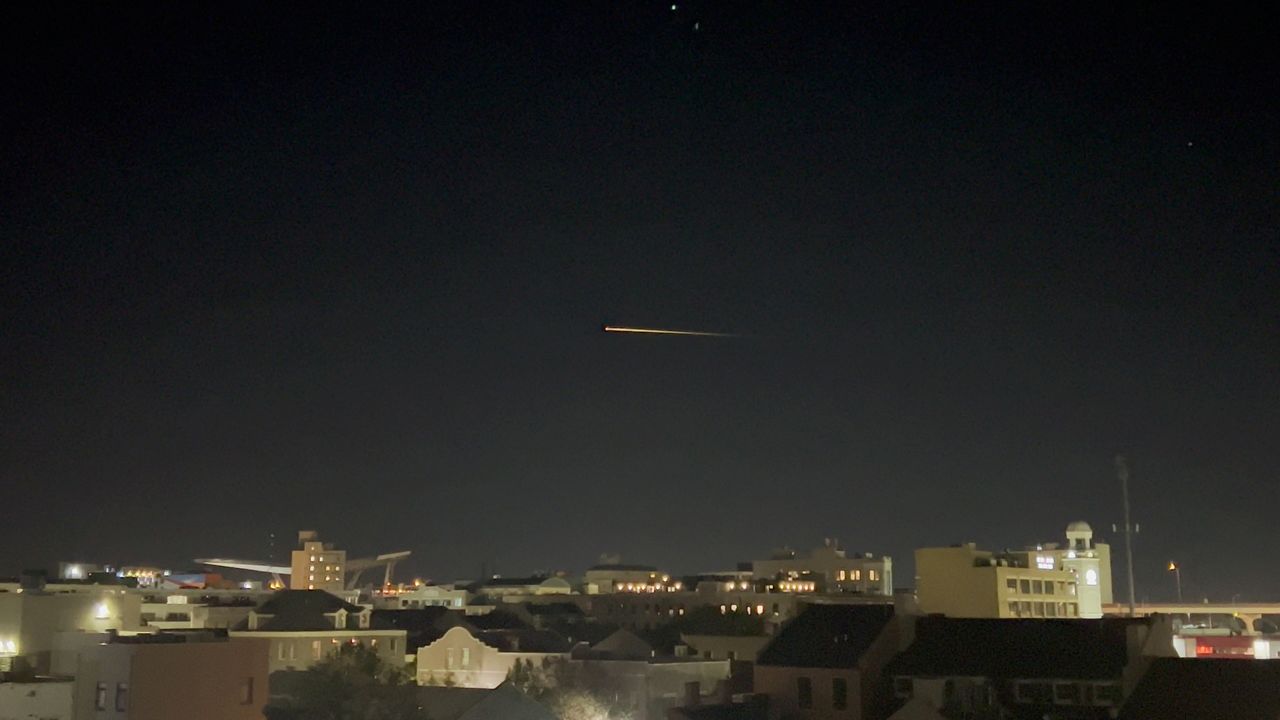 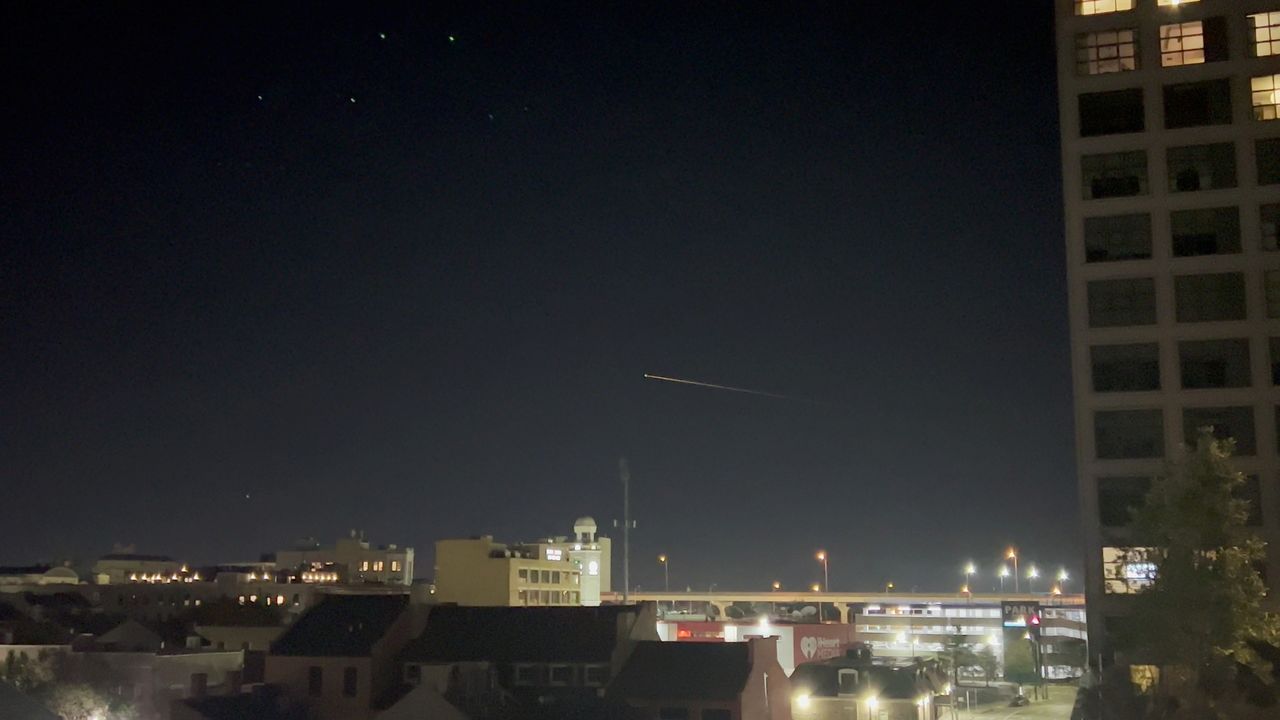 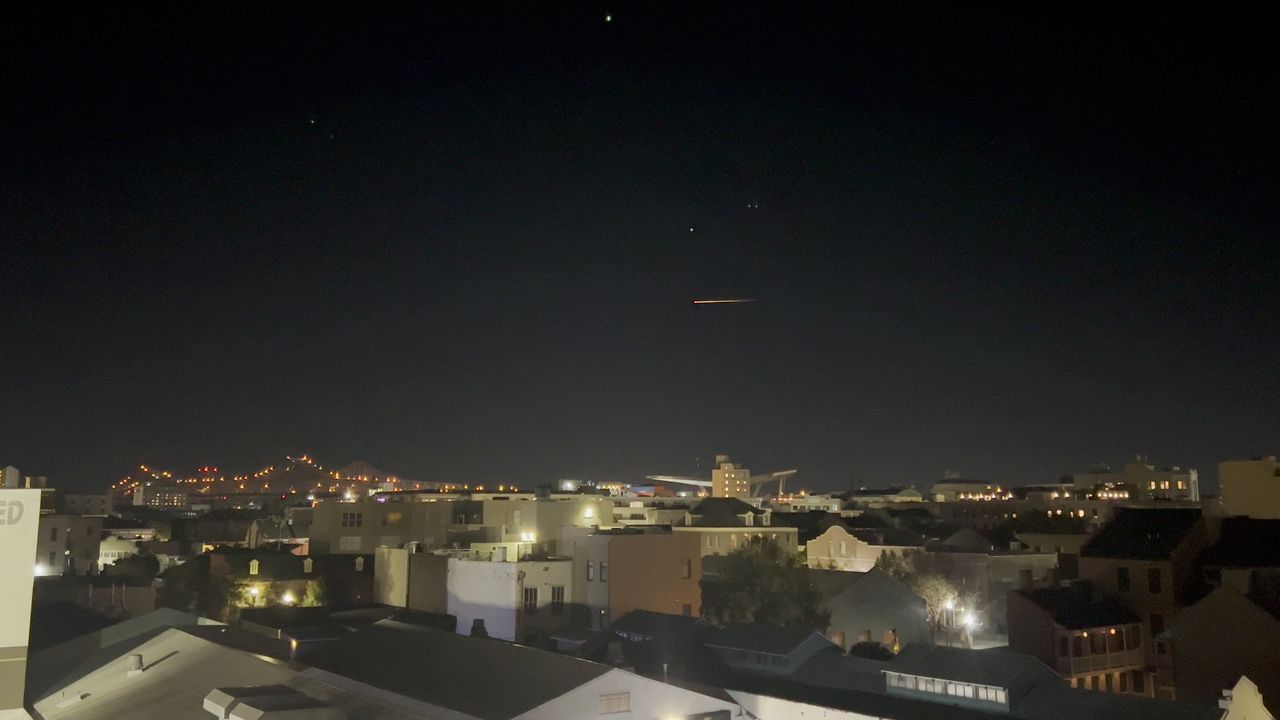