Rappi hopes to be operating as digital bank in Colombia by early 2022, executive says

BOGOTA (Reuters) - Delivery mobile application Rappi hopes to get regulatory approval to operate as a digital bank in Colombia in the first quarter of next year, an executive said on Monday.

If authorized, the company plans to expand its services as a financial entity through RappiPay, a joint venture with bank Davivienda, which already offers a credit card and an electronic account.

"We want to be a full bank, where we'll be an ideal bank for all those within the Rappi ecosystem - not just individuals who are consumers, but also Rappi delivery workers and legal entities like businesses," RappiPay Colombia president Gabriel Migowski told Reuters in an interview.

"We're primarily focused on creating the best credit card experience so afterward we can offer (services) to small and medium-sized businesses which operate within Rappi," he added.

Rappi already offers some financial services in Colombia, Mexico, Brazil, Peru and Chile, which vary depending on each country's regulations, but does not yet offer full banking services.

Rappi and Davivienda have committed to an investment of around $100 million in RappiPay. "Both partners are committed to continuing anchoring the company as it grows," Migowski said.

Rappi, founded in 2015, received an investment of $1 billion from SoftBank Group Corp and operates in nine Latin American countries.

In August, the company raised just over $500 million in a funding round, elevating its valuation to $5.25 billion.

The application has some 150,000 active delivery workers.

Last week Rappi said it had not yet taken any action https://www.reuters.com/technology/delivery-app-rappi-says-no-action-taken-regarding-eventual-ipo-2021-11-04 on an initial public offering, after media quoted its co-founder as saying it would prepare listing paperwork in the first half of 2022. Rappi said Juan Pablo Ortega had expressed his own views. 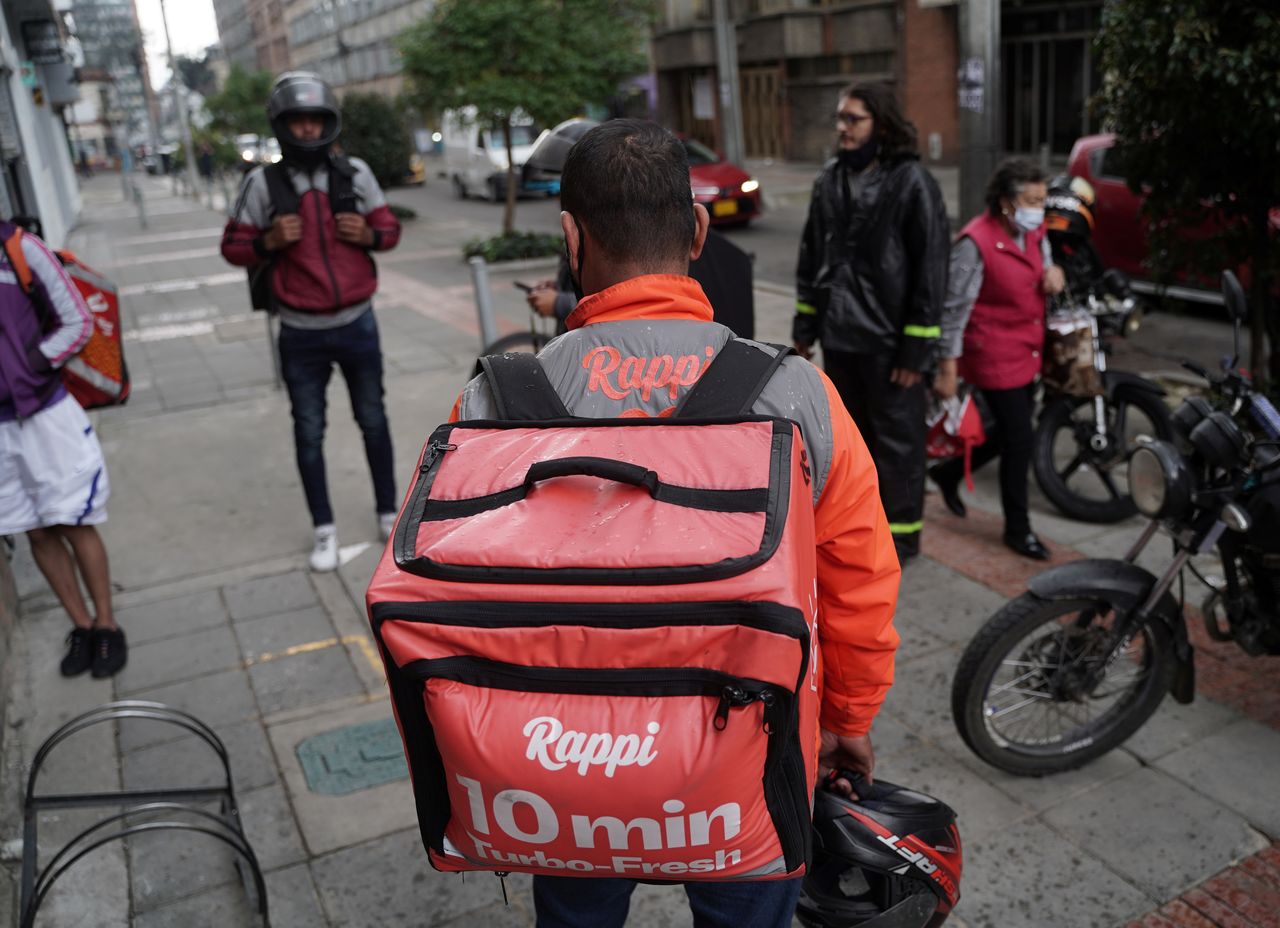 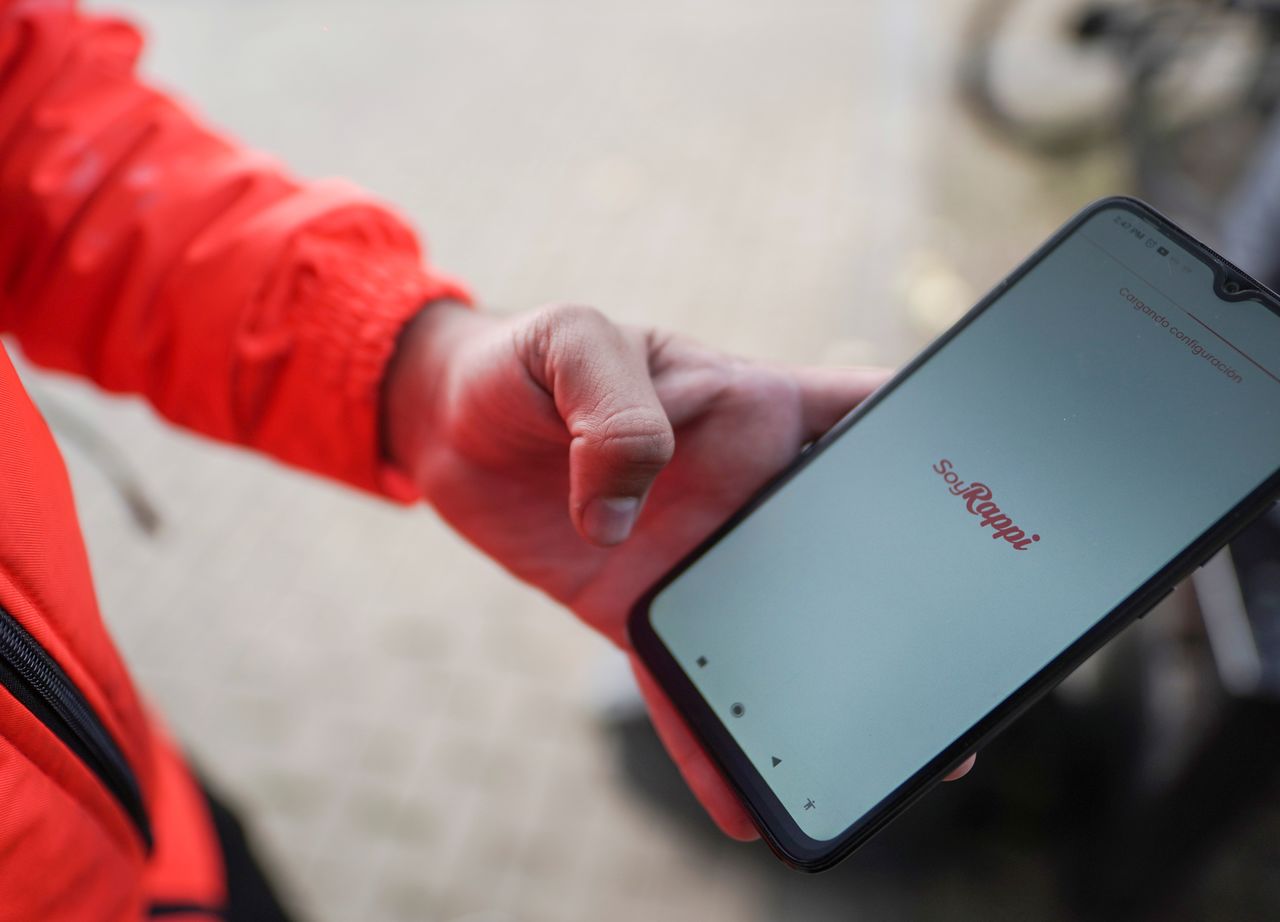 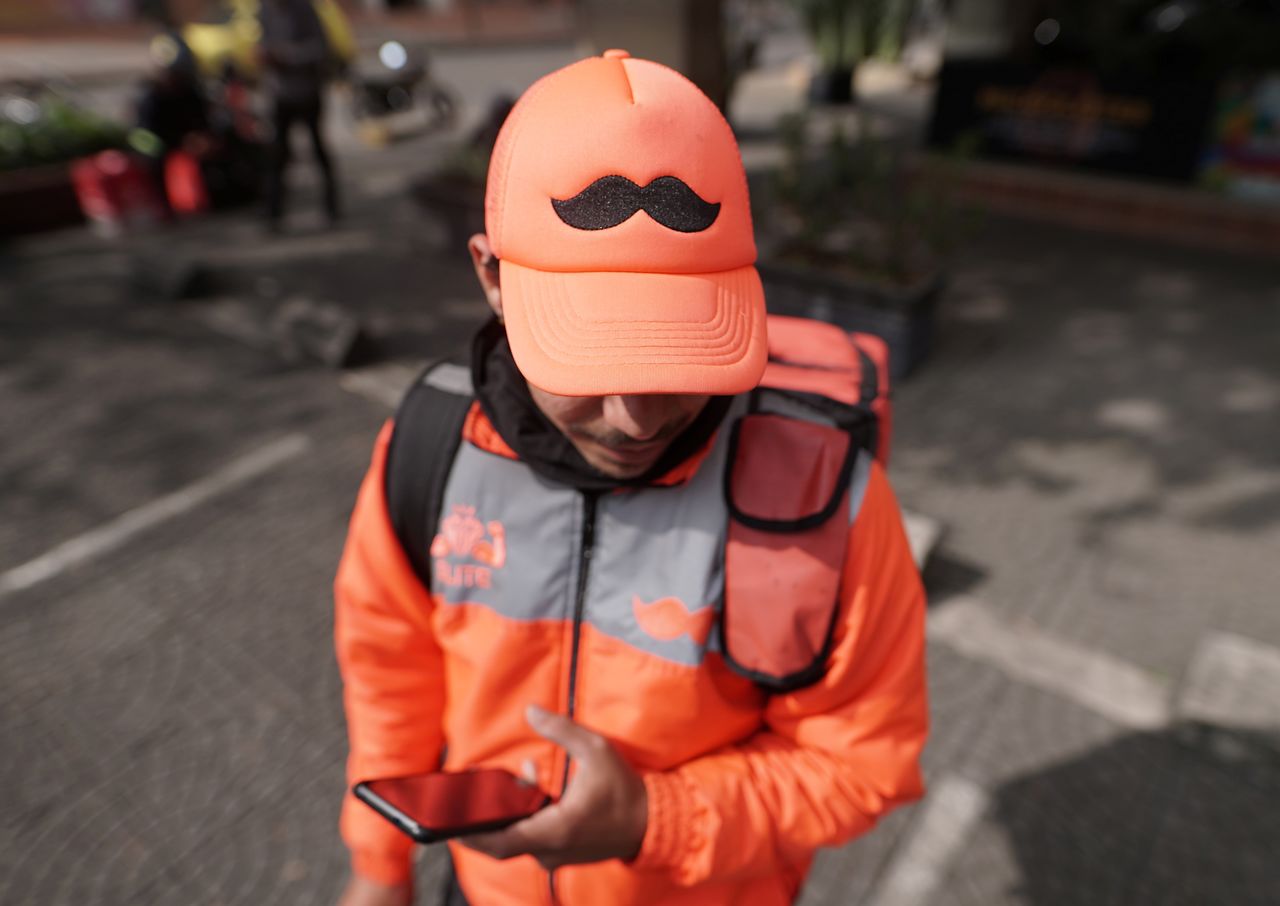