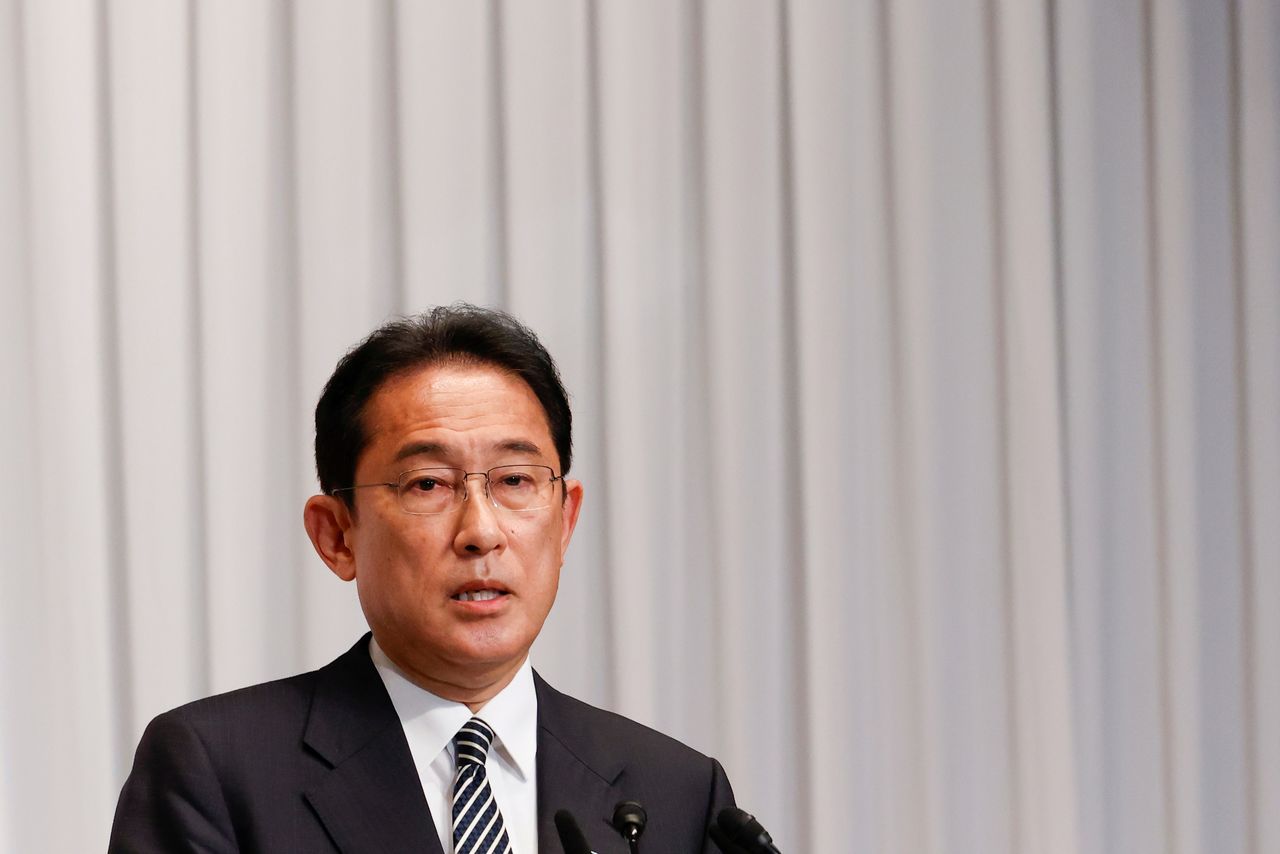 TOKYO (Reuters) - Japan's ruling party and its coalition partner agreed to offer a combined 100,000 yen ($882) worth of vouchers and cash payouts to children aged 18 or younger as part of the government's stimulus package, Jiji news agency said on Tuesday.

In a meeting of executives, the Liberal Democratic Party (LDP) and coalition partner Komeito also agreed to offer 100,000 yen in cash payouts to low-income households hit hard by the coronavirus pandemic, Jiji reported.

Kishida told party executives earlier on Tuesday that he wants to compile the stimulus package on Nov. 19 and an extra budget to fund the spending by the end of this month, according to Kyodo news agency.

The Komeito called for blanket 100,000 yen cash payouts to children aged 18 or younger as part of the package, while LDP officials wanted to set an income cap.

As a compromise, the two parties agreed to offer half the sum in the form of a voucher. The other half will be paid in cash, though the two parties remain undecided on whether to set an annual income limit for those who are eligible, Jiji said.