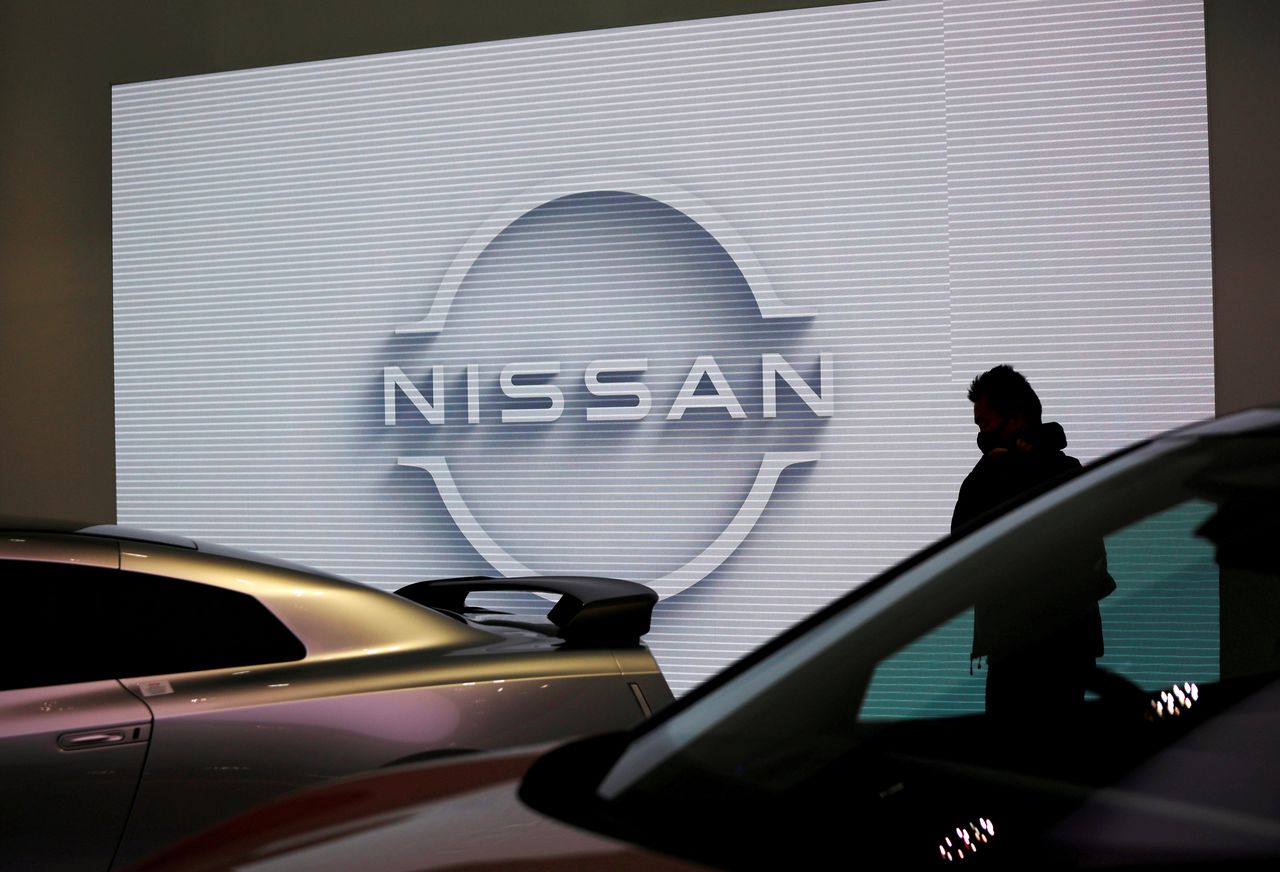 TOKYO (Reuters) - Nissan Motor Co on Tuesday raised its full-year operating profit outlook by a fifth as its margins got a boost from newer models and lower sales incentives due to tight supplies of vehicles.

Nissan like other big global carmakers has been forced to cut production because of a shortage of semiconductors and other components. But vehicle demand in key markets such as China and the United States is growing as consumer spending rebounds following a pandemic-induced slump.

"Two years ago, we had a problem of how to sell, and that is not the problem today," Chief Operating Officer Ashwani Gupta told a news conference.

Nissan had also benefitted as it revamps its aging model line-up as part of a business plan to improve profitability by reducing global production and model types by a fifth, he added.

Nissan's break even point is now around 3.7 million vehicles a year, down from 4.4 million, Chief Financial Officer Stephen Ma said.

Nissan now expects a full-year operating profit of 180 billion yen ($1.59 billion) compared with an earlier prediction for 150 billion yen. That is higher than a mean 161 billion yen profit based on forecasts from 23 analysts, Refinitiv data shows.

Last week, Honda Motor Co cut its full-year operating profit outlook 15% to 660 billion because of the chip shortage, while Toyota Motor Corp cut its annual vehicle sales target and warned that the lack of semiconductors still posed a risk to its production plans.

Nissan's Gupta cautioned that the lack of chips remained "a challenge" as competition for the key component grows among automakers and electronic device makers.

Japan's No. 3 carmaker lowered its global sales target to 3.8 million vehicles from 4.4 million.

Nissan posted an operating profit of 62.8 billion yen for the three months to Sept. 30 compared with a loss of 4.8 billion yen a year earlier. That result was better than an average 4.4 billion yen loss forecast from 10 analysts, Refinitiv data shows.