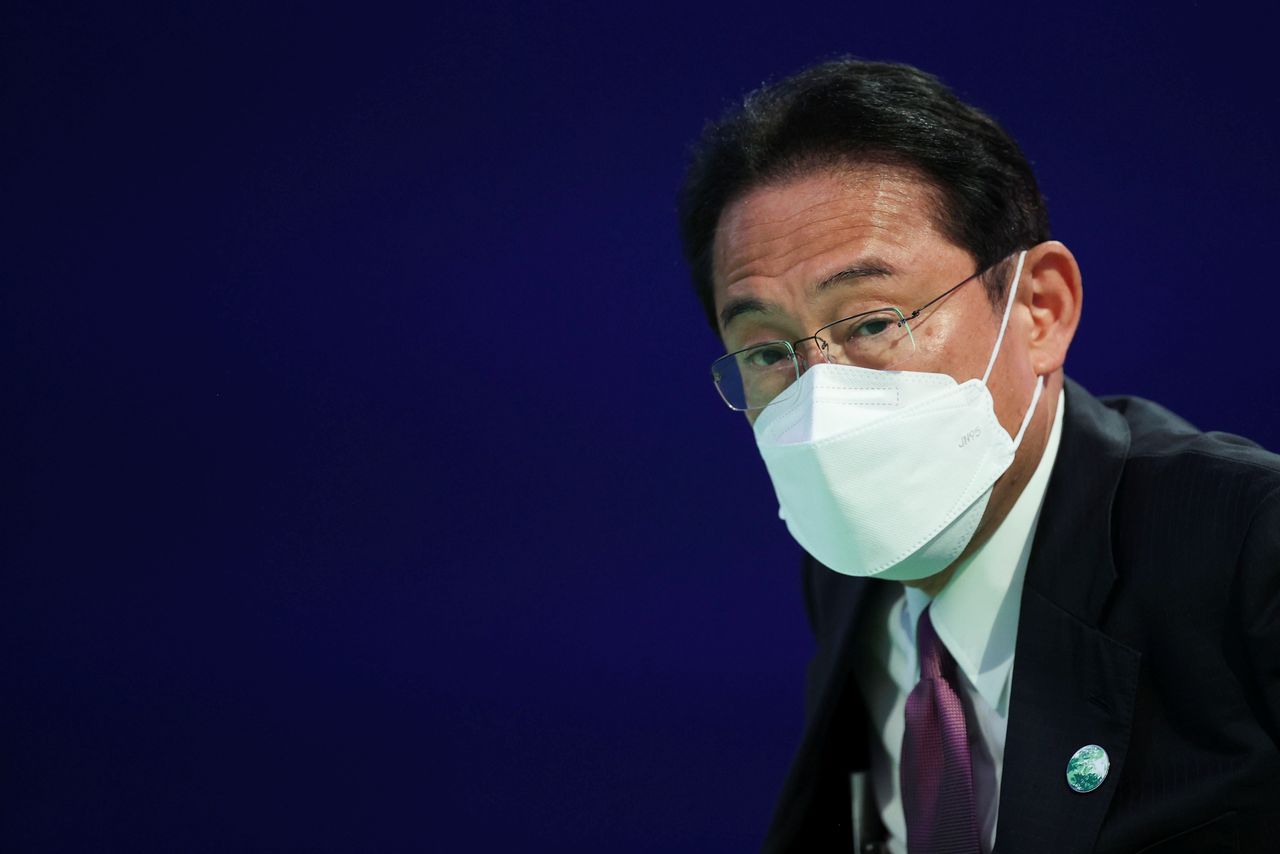 TOKYO (Reuters) -Japan's Prime Minister Fumio Kishida vowed on Tuesday to put the economy on track by boosting private-sector investment and disposable income to achieve a "virtuous cycle" of economic growth and distribution of wealth.

Having taken over the leadership last month and secured a mandate at an election on Oct. 31, Kishida pledged to deliver an economic package that possesses "sufficient" size and substance.

"We will let the public and private sector cooperate in achieving virtuous cycle of growth and (wealth) distribution," Kishida said after meeting with the Council on Economic and Fiscal Policy (CEFP), the government's top advisory panel.

The COVID-19 economic stimulus measures are widely expected to be announced on Nov. 19, and media reports have suggested the package could be worth more than 30 trillion yen ($264.67 billion).

Kishida gave no inkling of the size, but stressed his immediate priority was reviving growth, while fiscal reform could wait until later.

The 11 members of the CEFP include Bank of Japan Governor Haruhiko Kuroda and four private-sector business representatives and academics, as well as the prime minister and members of his cabinet.

The meeting underscored the need for the government and the Bank of Japan (BOJ) to work closely, after they both reaffirmed last week the central bank's commitment to achieve its 2% inflation target.

Kishida said he aimed to revamp Japan's medical system and arrange the provision of booster shots so that the country is in better shape to meet the next wave of COVID-19 infections. His predecessor, Yoshihide Suga, had quit after barely a year in office amid constant criticism of the government's response to the pandemic.