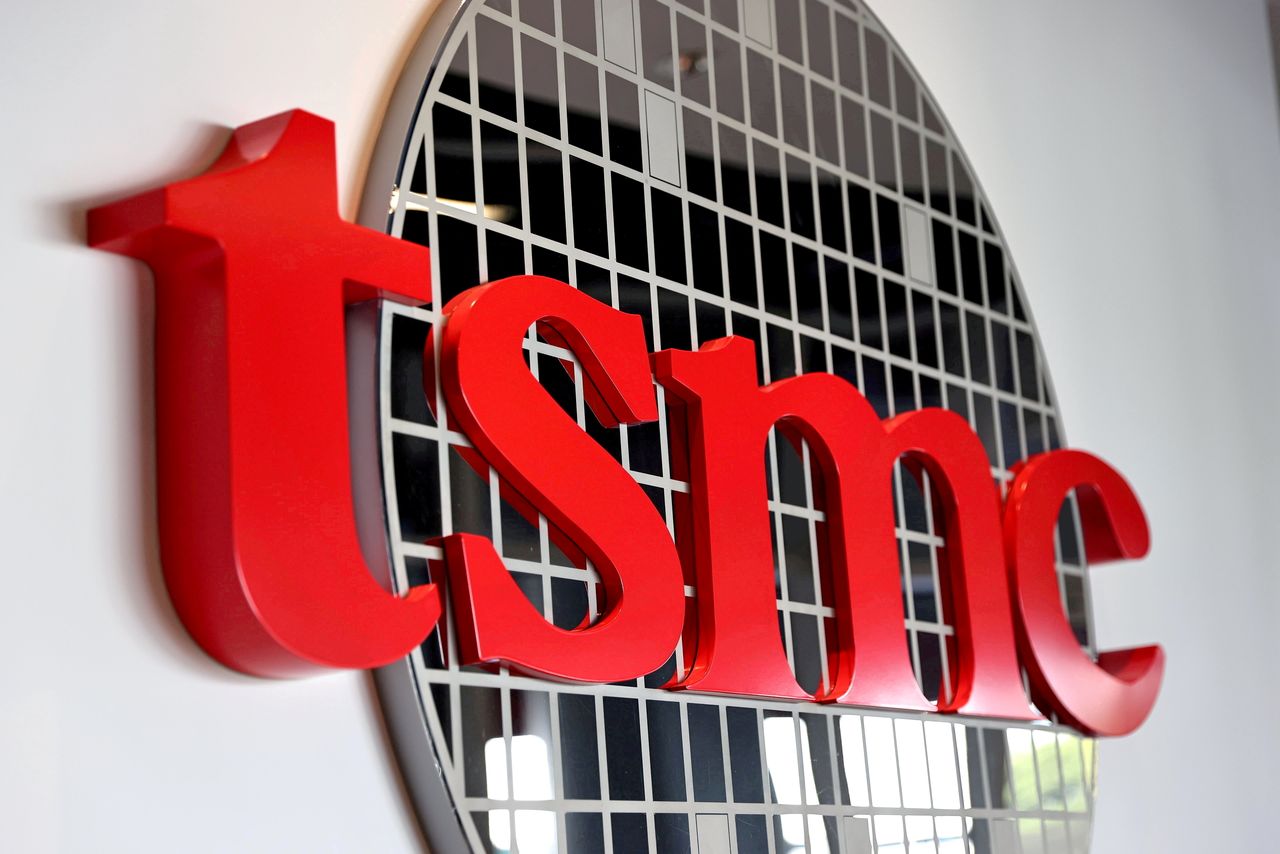 TAIPEI (Reuters) - Taiwan Semiconductor Manufacturing Co (TSMC) said on Tuesday it will set up a new chip factory in the island's southern city of Kaohsiung as the world's largest contract chip maker bids to boost production amid a global chip shortage.

The construction of the factory will begin in 2022 and production is scheduled in 2024.

The company declined to say how much it was planning to spend for the new plant.

Tech powerhouse Taiwan, home to chip makers like TSMC, has become front and centre of efforts to resolve a shortage of chips that has shut global auto production lines and impacted consumer electronics makers around the world.

Earlier on Tuesday, Japan's Sony Group said it would invest about $500 million in a joint venture with TSMC that will build a $7 billion chip plant in Japan, using its mature 22-nanometer and 28-nanometer technology.

TSMC has pledged to spend $100 billion over the next three years to expand chip capacity and is building a $12 billion chip fabrication plant in the U.S. state of Arizona.