Rugby-Ireland must change approach for All Blacks, warns skipper 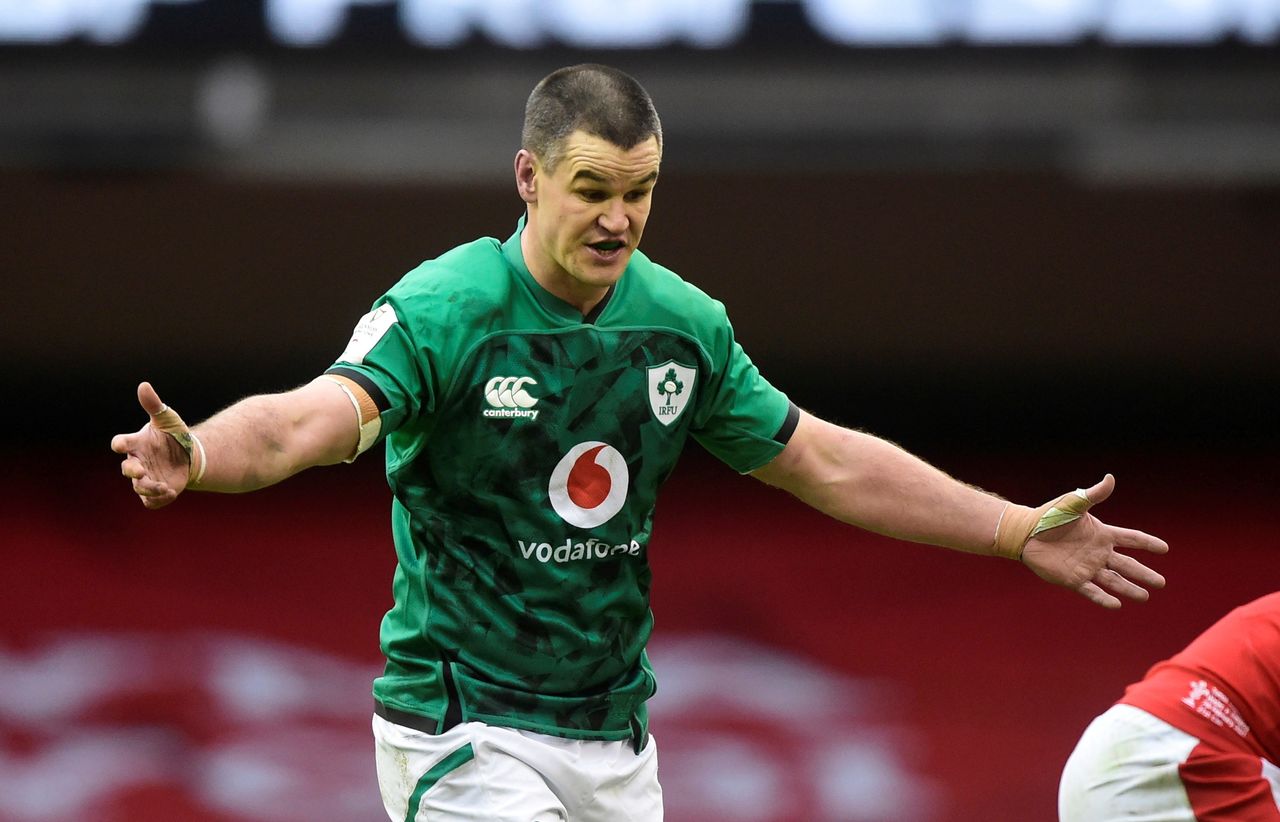 DUBLIN (Reuters) - Ireland might have racked up a 60-point haul in beating Japan with an expansive game last Saturday but if they are to beat the All Blacks this weekend it is going to have to be with a much tighter approach, veteran flyhalf Johnny Sexton said on Tuesday.

Ireland showed some silky out-of-the-hand skills as they ran in nine ties to win 60-5 at the start of their autumn internationals, earning praise for their free-flowing style.

But up against the number one ranked New Zealand, Sexton warned there would have to be more kicking and less running of the ball.

“The most important thing is that we win and that’s what we’re judged on,” he told a news conference.

“It’s great getting some plaudits for the way we played on Saturday. We showed bits of that during the Six Nations, but the pleasing part about it was that it was more consistent this week.

“If a team comes and puts 14 guys in the frontline, you can’t run and you’ve got to kick more. You’ve got to target different space,” Ireland’s captain said of the approach expected against the Kiwis.

Ireland are on a six-match unbeaten run, stretching back to February, and will be looking to repeat their heroics of three years ago when they beat the All Blacks 16-9 in Dublin.

But the Irish were handed a 46-14 hiding in the last clash between the two countries at the 2019 World Cup in Japan.

“All the focus is on making sure we can get our best performance out there at the weekend. We know what quality they possess, we know the strengths that they bring so we’ve got to make sure we’re in the best place possible come Saturday,” he said.