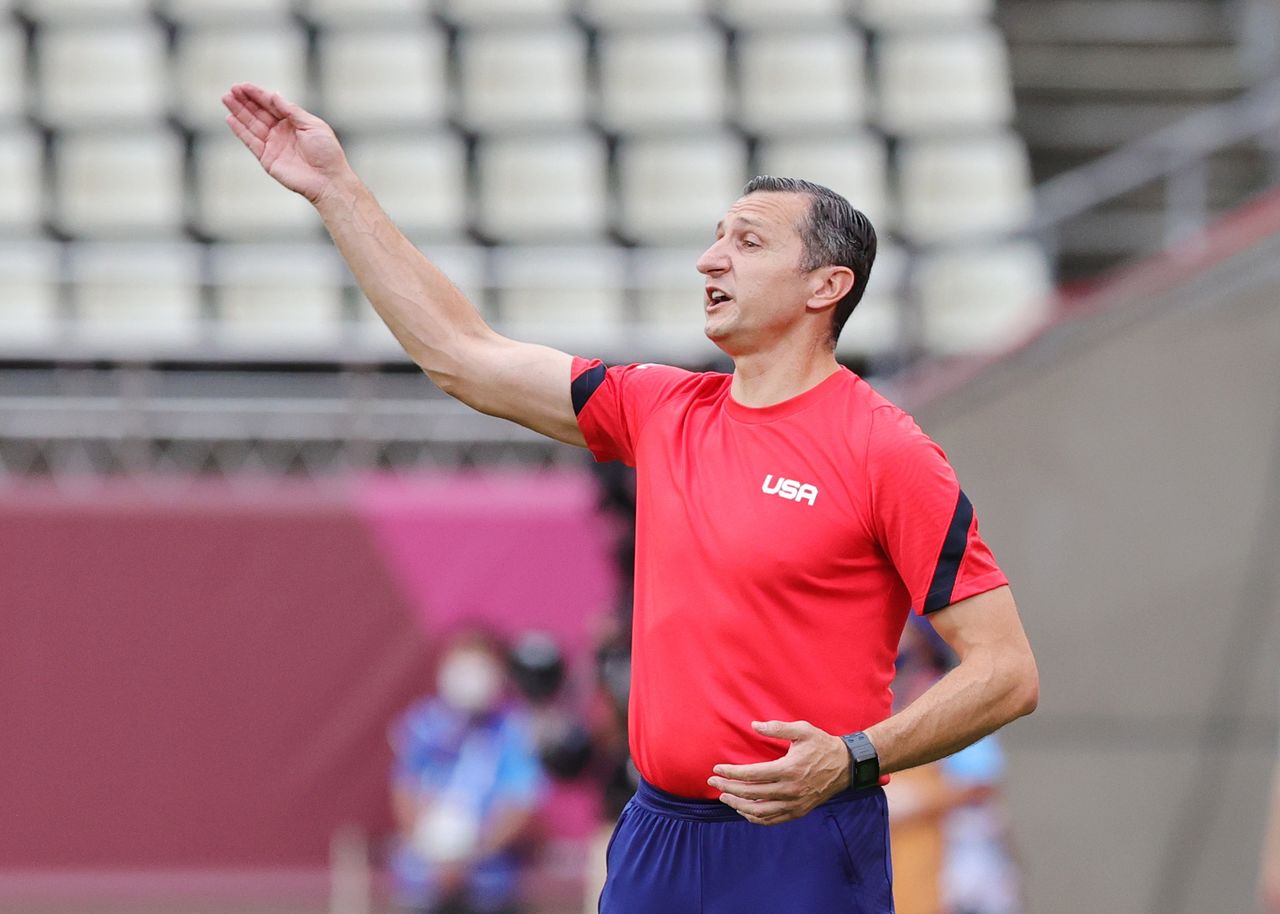 (Reuters) - The United States women's national team will feature a slew of fresh and younger faces when they wrap up their 2021 schedule with two games against Australia away later this month, according to a training roster that was announced on Tuesday.

The 22-player squad features 10 members of the team that beat Australia in the bronze medal match at the Tokyo Olympics and 12 players with 10 caps or fewer -- including five uncapped players -- and has an average age of 26.3 years.

"We still have a few players out with injuries, so this roster is a mixture of players with a lot of experience in World Cups and Olympics, some who have been a part of the program for a while but who are looking to make their mark in international soccer and a few who are getting a first chance with the national team in an event like this," said USWNT head coach Vlatko Andonovski.

"We've turned the page towards 2023 World Cup qualifying and rarely do we get the chance to test young players in environments filled with adversity, so we need to take advantage of what these two games will offer us."

Andonovski called up two uncapped goalkeepers from the National Women's Soccer League in Bella Bixby and Casey Murphy to join Jane Campbell, who has seven caps and earned a clean sheet against South Korea last month in Minnesota.

Defender Becky Sauerbrunn, who is 36 years old and has 197 caps, is by far the most experienced player in the squad for the USWNT, which has not played in Australia for 21 years.

The first game against Australia, who along with New Zealand will co-host the 2023 women's World Cup, will be played on Nov. 27 in Sydney followed by a Nov. 30 match in Newcastle.