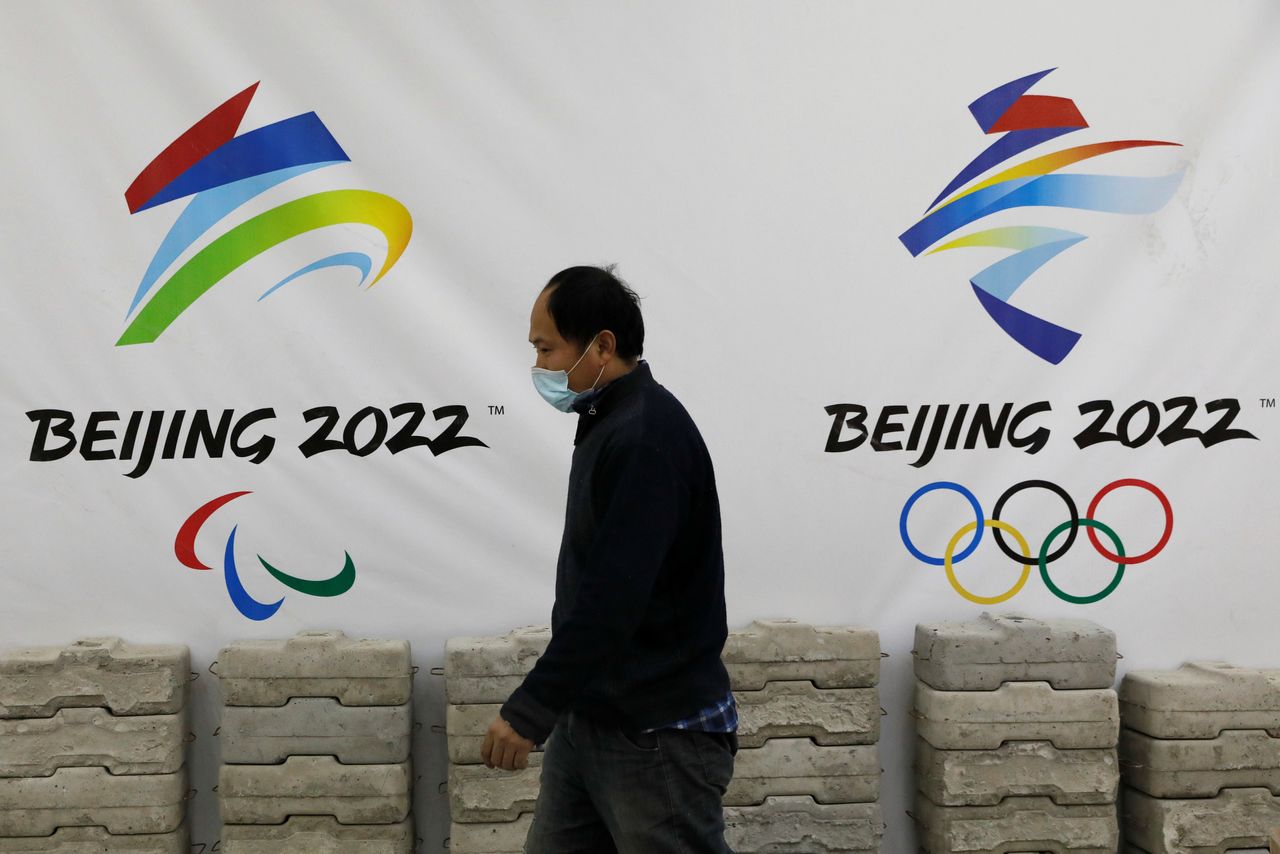 (Reuters) - Any official protest zones at the Beijing Winter Olympics will depend on local public health measures against COVID-19 at the time of next February's Games, the head of the IOC's co-ordination commission said on Tuesday.

Human rights activists have targeted the Feb 4-20 Games over China's treatment of Uyghurs and other Muslim minorities in its northwest. China rejects accusations of crimes against humanity and genocide.

At the 2008 Beijing Summer Games, three designated demonstration zones were set up in public parks although none saw any protests.

"Those are the strict set of rules that we have to rule the relationship between ourselves and the organising committee, with one caveat at this stage. We have COVID. And COVID changes many things," he said.

"We are working on the enforcement of everything that the Olympic charter says and that the host city contract says," he added.

"But we have to put that under the very strict frame of COVID protection measures that are being set up by the relevant public health authorities in China and internationally.

"So its still work in progress how these necessary commitments will materialise. Again, it depends very much on how COVID evolves in China and in the venues between now and when the Games happen."

International visitors are banned from attending the Games but, unlike this year's rescheduled Tokyo 2020 Olympics where all fans were ruled out due to the pandemic, locals will be allowed in.

IOC Sports Director Christophe Dubi joined Samaranch for Tuesday's webinar with reporters, with both facing questions about human rights and defending the need for the Games to go ahead.

"This is what we do, we celebrate humanity. We are about building bridges. We're about extending hands across the table. And I say this is probably what the world is in need at present," said Dubi.

"We should not erect walls, or build on tensions which are already many across the globe... and we should all, including you, be proud to be part of the movement that does this."