Golf-Korda taken by surprise at return to world number one 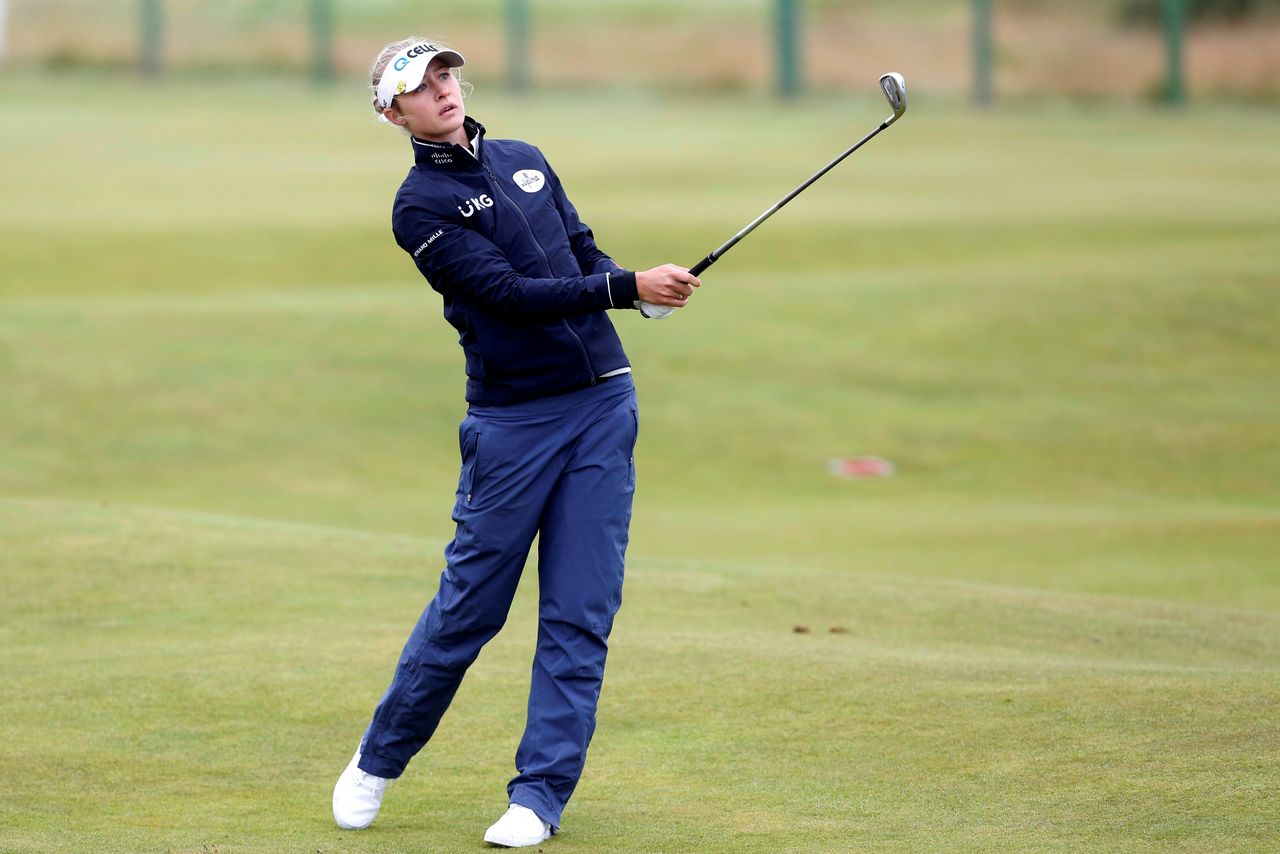 (Reuters) - Being ranked the world's best golfer is a remarkable achievement but Nelly Korda, who will return to competition at this week's Pelican Women's Championship in Florida, said on Tuesday she had no idea she had reclaimed top spot in the rankings.

The 23-year-old American, who will headline a stacked field in Belleair for her first event in three weeks, said she only learned of her new status while walking off the 18th green at Pelican Golf Club during her Monday pro-am.

"I was like, 'No, you're joking. How is that possible?'" Korda told reporters. "So it was a little bit of a shock to me."

After just two weeks on top, South Korean Ko Jin-young fell back down to the second spot in the rankings -- which are based on a two-year rolling period -- and lost her crown to Korda for the second time this year.

Korda has collected three wins on the LPGA this year, including her maiden major triumph, as well as the gold medal in the women's golf competition at the Tokyo Olympics. Ko, however, is the hottest player in golf with four wins since July.

"I was pretty dominant in the summer, and now she's dominant," said Korda. "So I think that is just how sports go. You kind of pass on the baton in a sense, and someone passes you and you just try to battle it out."