NEW YORK (Reuters) -A gauge of global stock markets edged lower and the dollar gained on Wednesday after U.S. consumer inflation surged to its highest since 1990, raising concerns the Federal Reserve will tighten monetary policy sooner than expected.

Gold prices hit a five-month high as the Labor Department reported another jump in the consumer price index in October, bolstering the metal's appeal as a hedge against inflation. Real yields on U.S. Treasuries slid to record lows.

CPI rose 0.9% on a monthly basis after rising 0.4% in September as the largest gain in four months boosted the annual increase to 6.2%. It was the biggest year-on-year rise since November 1990 and followed a 5.4% leap in September.

Economists polled by Reuters had forecast the overall CPI to rise 0.6%.

"It's tough for policymakers to ignore this report because the gains were so broadly distributed," said Russell Price, chief economist at Ameriprise Financial Services Inc in Troy, Michigan.

George Mateyo, chief investment officer of Key Private Bank in Cleveland, said the term transitory should be terminated. "The case is closed that inflation is likely to be a little stickier than we would have thought," he added.

"We're in a moment right now where the Fed has to play catch up and maybe start to consider raising interest rates next year," Mateyo said.

MSCI's all-country world index slid 0.71% as a decline on Wall Street accelerated. But the broad STOXX Europe 600 index rose 0.22% to end at a record closing high following strong earnings from the media and energy sectors.

Profits of companies listed on the STOXX 600 are expected to jump 60.7% in the third quarter to 104.4 billion euros ($120.7 billion) from a year earlier, new Refinitiv data showed.

Despite the slide on Wall Street the U.S. economy is booming and corporate pricing power is resilient, which means revenues can grow and lift profits too, Mateyo said.

"The overall takeaway from us is that economic growth can stay strong and somewhat upset these inflation pressures," he said.

The dollar jumped on the CPI data, with the euro hitting a 16-month low against the greenback.

While investors expressed fear of an acceleration in price pressures near-term, longer-dated measures show they do not expect inflation to persist.

"We still think maybe the market's getting a little bit ahead of itself with those rate hikes," said Jack Janasiewicz, lead portfolio strategist at Natixis Investment Managers.

"Maybe the Fed continues to sort of hold its ground. You get a little bit of a dovish pivot from the markets because they might be pressing a little bit too aggressive of a rate path, at least for the next year," he said.

The Treasury breakeven inflation curve, a measure of what inflation level an investor would break even with on a given Treasury note yield, shows investors expect inflation to run at 4.72% in the coming year, before declining to 3.59% in two years, 3.14% in five years and 2.67% in 10 years.

Oil prices slumped, hit by the surging dollar, after President Joe Biden said the U.S. administration was looking for ways to reduce energy costs amid a broader surge in inflation. 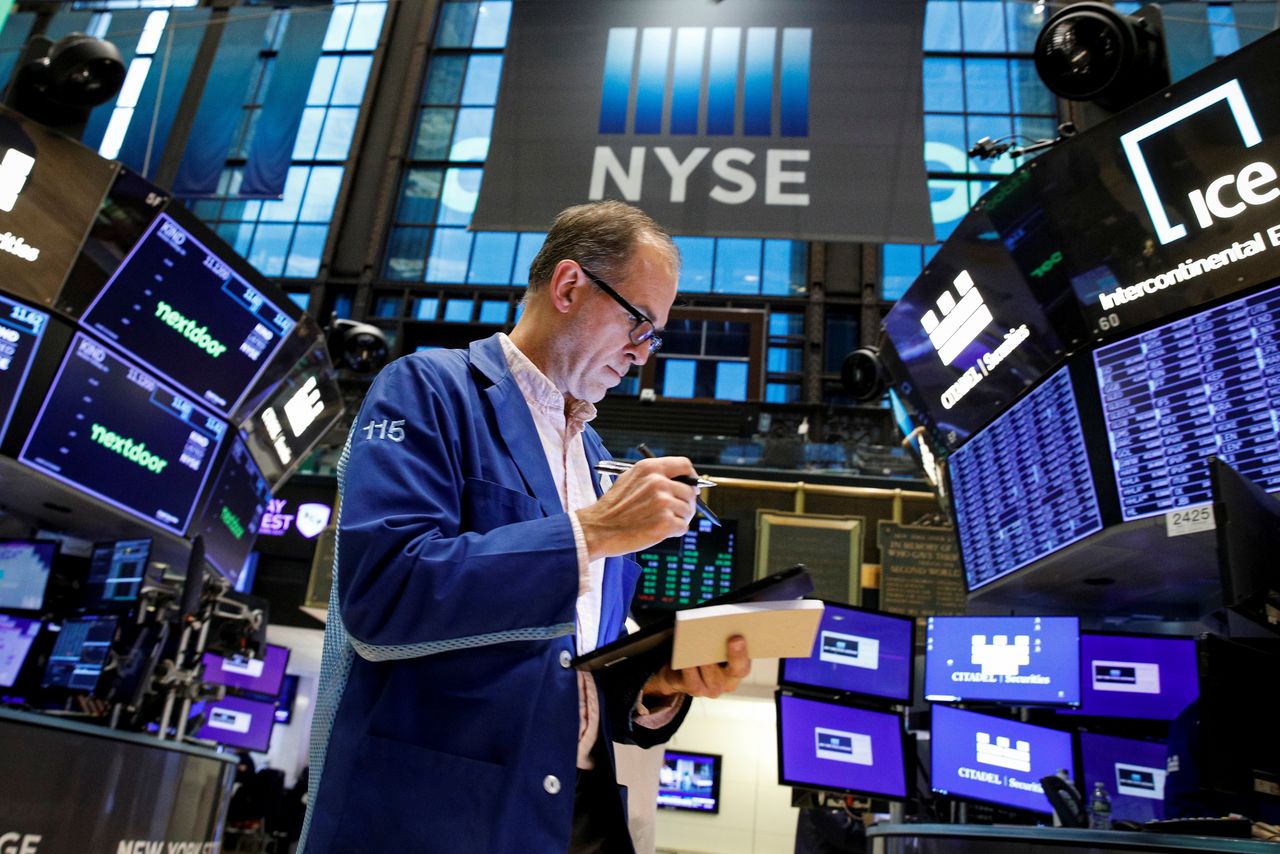 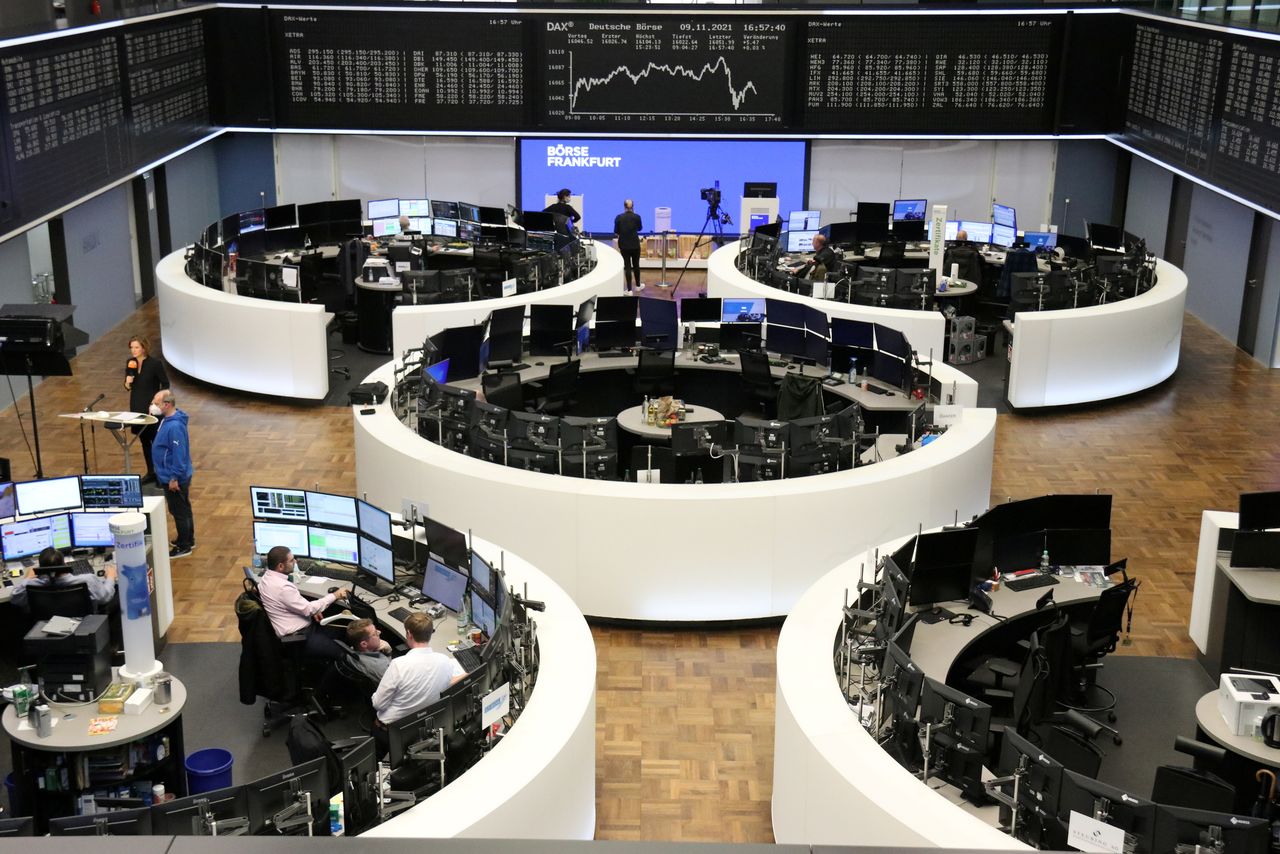 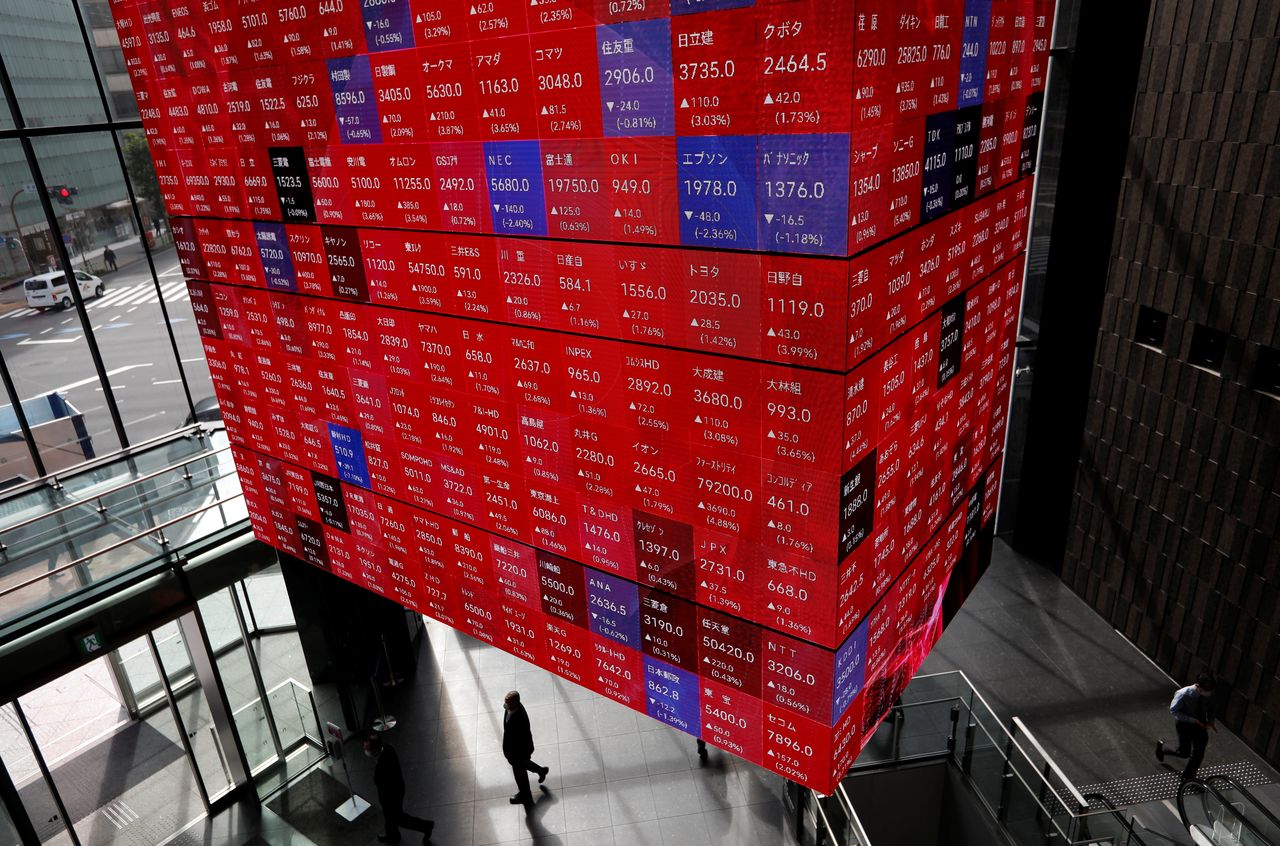