Oracle partners with India's Airtel in boost for cloud business 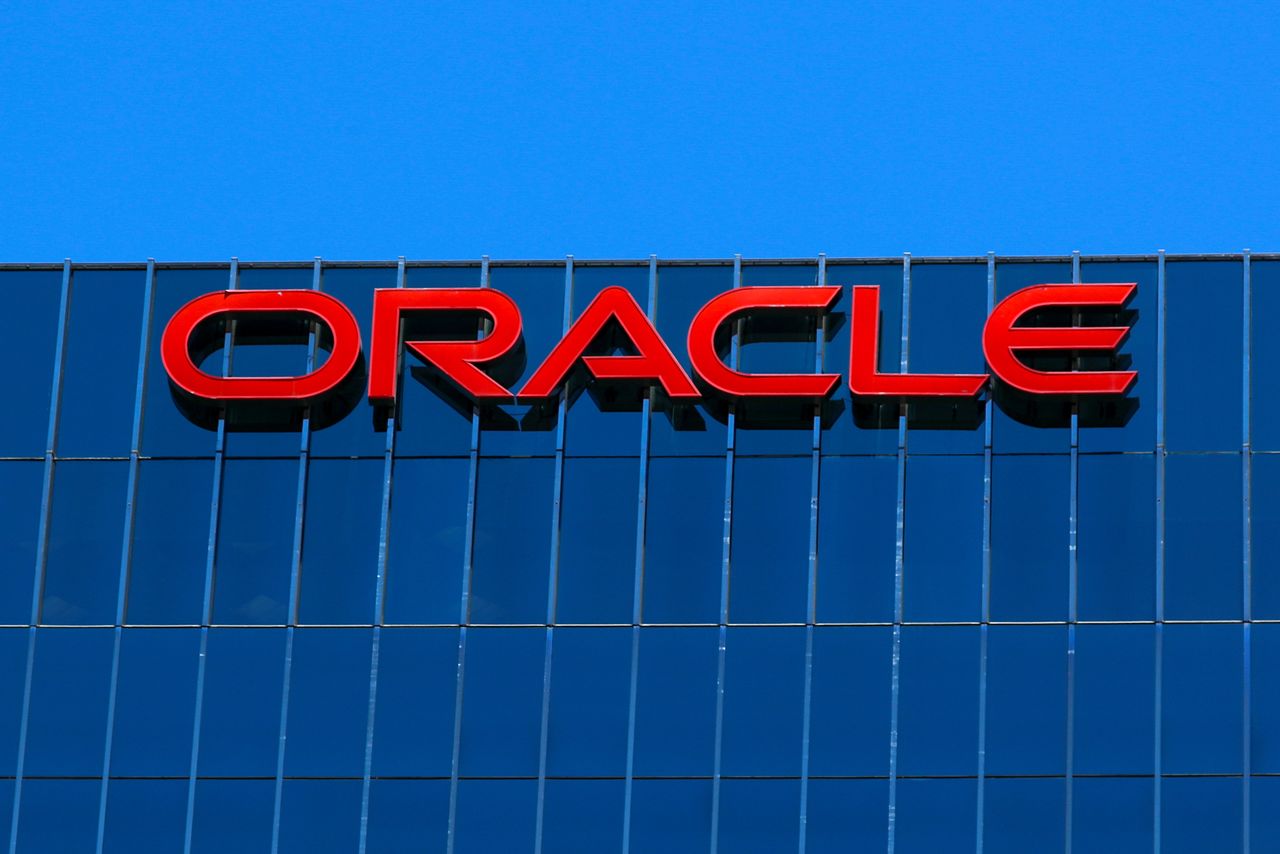 NEW DELHI (Reuters) - Cloud service provider Oracle on Wednesday said it was partnering with Indian telecoms group Bharti Airtel's data centre unit in an expansion push that will widen the U.S. company's customer access in one of its fastest-growing markets.

The partnership with Airtel Nxtra will help Oracle, which runs a cloud region in financial capital of Mumbai and another in the southern tech hub of Hyderabad, expand the capacity of its India West region, said Garrett Ilg, President, Oracle Japan and Asia Pacific.

"When we bring a company like Airtel into the conversation they have these relationships with customers ... and that will help us get to that customer base way faster, with way more trust and most importantly with way less risk," Ilg told Reuters.

Ilg did not disclose financial terms of the Oracle-Airtel collaboration.

For Oracle, the tie-up marks the opportunity to sell cloud services to Airtel's more than a million India enterprise customers. It's also a chance to tap tens of millions of small businesses looking to use digital services in a market where public cloud spending is expected to exceed $12 billion by 2025, according to tech researcher Gartner.

Airtel competes with billionaire tycoon Mukesh Ambani's Reliance Jio telecoms venture, which forged an alliance with Microsoft in 2019 to build data centres across India. This year Jio partnered with Google to boost its enterprise and consumer offerings as it plans to launch 5G services.

Ilg said Oracle was going to hire thousands of employees annually over the next few years, highlighting the Austin, Texas-headquartered company's focus on India.

Separately, Oracle also said it was opening a cloud region in Singapore which will help it offer enterprise cloud services in Southeast Asia, another key market for the U.S. company.

Oracle will also invest as much as $30,000 in the city state's startups to help them enhance their cloud capabilities, Ilg added.