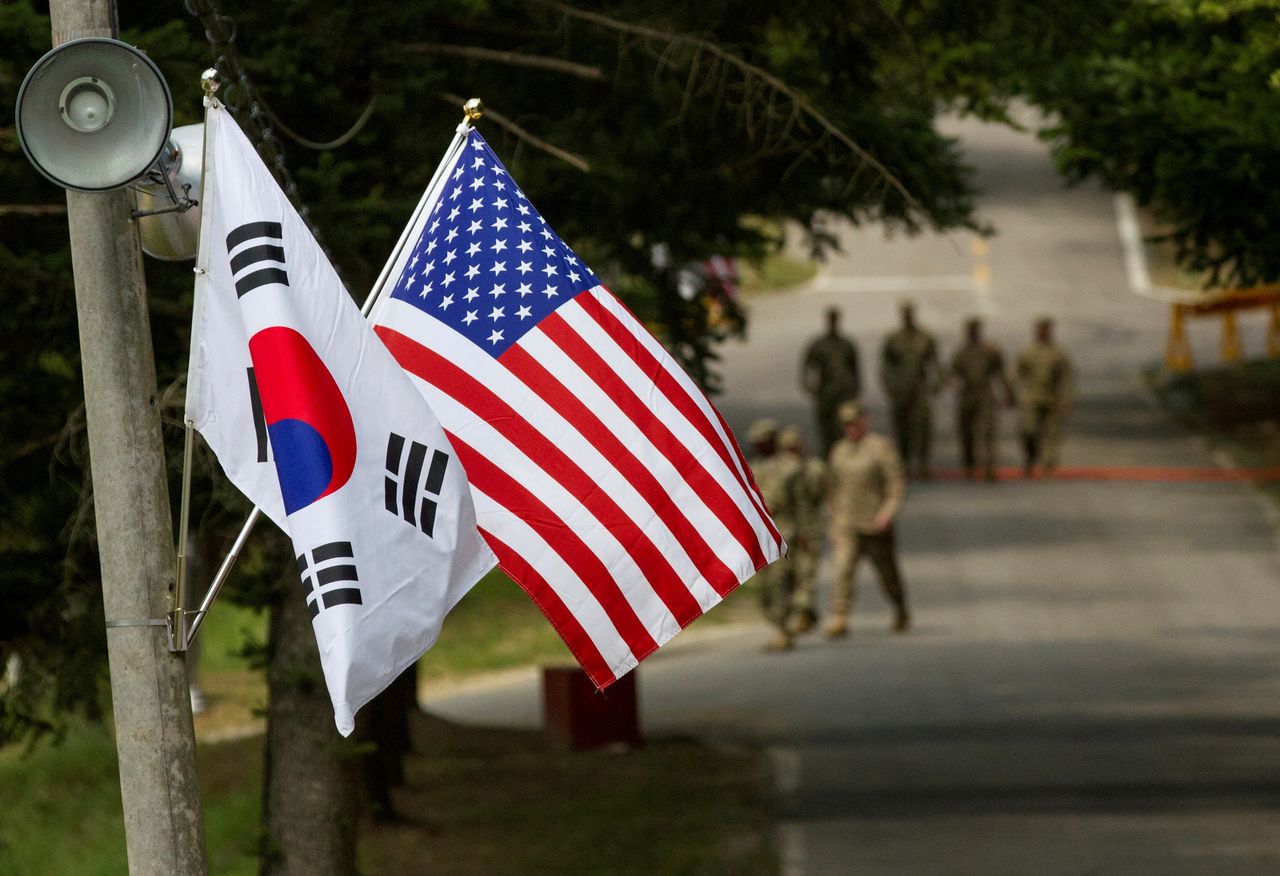 SEOUL (Reuters) -A senior U.S. diplomat will meet newly selected presidential candidates in South Korea this week, ahead of next year's election that will shape the future of relations between the two allies.

U.S. Assistant Secretary of State for East Asian and Pacific Affairs Daniel Kritenbrink was due to arrive in Seoul on Wednesday, with plans to hold separate talks with ruling Democratic Party candidate Lee Jae-myung, and Yoon Suk-yeol of the main opposition People Power Party.

While domestic issues such as housing prices are expected to dominate the March 9 election, analysts say the result will also shape South Korea's balancing act between China and the United States, and how South Korea coordinates with its U.S. ally on North Korea.

"With the partisan split on the issue of U.S.-China relations, the upcoming election will determine how South Korea balances between the U.S. and China in the next five years,” the Washington-based Stimson Center think tank said in a recent report.

U.S President Joe Biden's administration has been focused on marshalling Asian alliances to counter what it has called potential "coercion and aggression" by China.

That represents a challenge for South Korea, which is not eager to provoke China - its largest economic partner.

South Korea paid a heavy economic price when China retaliated over the 2017 deployment of a U.S. missile defence system in South Korea. South Korea's deep reliance on China was further highlighted this week by a critical shortage of urea https://www.reuters.com/world/china/skorean-drivers-panic-buy-urea-after-china-tightens-supply-2021-11-05, an additive used in diesel vehicles to reduce emissions, after China tightened exports.

Democratic Party candidate Lee has argued that there is no need for South Korea to limit itself by choosing between China and the United States, as they become increasingly competitive.

"I wish our country would take the path where we are not unilaterally swayed, abandoned or excluded by either side, and I am confident I can do that," he told reporters on Wednesday.

"If you ask me to choose between the United States and China, I would say there aren't only two options for us to choose," he said.

The United States is South Korea's largest and oldest ally, and stations about 28,500 troops in South Korea as part of efforts to deter North Korea since the 1950-1953 Korean War.

On the U.S. missiles that angered China, Lee said it was hard to see them as completely in South Korea's interest, but since they were already deployed, he would work to resolve any issues with them in place.

The conservative Yoon has signalled he would take a more openly pro-U.S. stance, and has called for Seoul to be less ambiguous in its relations between Washington and Beijing.

The conservatives have signalled they could be open to officially joining the Quad, a diplomatic group that includes the United States, Japan, Australia and India.

Over the summer, Yoon became embroiled in an unusual public debate with China’s ambassador over comments about the U.S. missile defence system.

The dispute, which played out in duelling newspaper articles, drew a warning from South Korea's foreign ministry which told the Chinese ambassador to "exercise discretion" when commenting on the country's politicians, media reported at the time.

On North Korea, neither candidate takes a stance that would represent a drastic shift from the status quo, with both saying they would be willing to meet North Korean leader Kim Jong Un and seek to improve relations.

Lee has said he wants to approach North Korea from a “practical” standpoint, using language that echoes the Biden administration.

But Yoon may be closer to the U.S. position in his demand that any economic cooperation between the two Koreas be contingent on the North’s progress toward denuclearization.