European shares advanced after Goldman Sachs said regional earnings have been resilient to supply chain snags, a message that echoed on Wall Street as investors viewed the impact on rising prices as temporary but positive for corporate profits.

"Inflation in and of itself isn't always a bad thing for the equity market," Don Townswick, director of equity strategies at institutional asset manager Conning. "Typically tightening happens when the economy is doing really well, so merely the prospect of some higher interest rates isn't a problem."

Rising producer prices historically have signaled higher operating margins, which are not reflected in next year's earnings estimates, according to Andrew Slimmon, a managing director at Morgan Stanley Investment Management.

"We think earnings revisions for next year will have to go back up again – a positive for 2022," Slimmon said in a note.

The dollar index, which gauges the currency against six peers including the yen and euro, rose further after posting on Wednesday its biggest daily jump since March following a higher-than-expected rise in U.S. consumer price data. [/FRX]

The CPI index posted its biggest monthly gain in four months to lift the annual increase in inflation to 6.2%, the strongest year-on-year advance since November 1990.

The dollar pushed the euro below $1.15, leaving the next major chart support level down at $1.12. European stocks moved higher, sensing the potential for a competitive boost.

On Wall Street, the Dow Jones Industrial Average slid 0.44%, while the Nasdaq Composite advanced 0.52% and the S&P 500 added 0.06%, almost turning negative at the bell.

Chinese and Japanese stocks also rose. China's markets were supported by property giant Evergrande avoiding default again and hopes Beijing would give the broader sector support. The Nikkei was helped by the weaker yen, which aids exporters. [.T][.SS]

Tesla slid 0.4% a day after clawing back heavy losses earlier this week following regulatory filings that showed founder and Chief Executive Elon Musk had sold about $5 billion in the past few days. Tesla is down 13% for the week.

Walt Disney fell 7.1% to lead declines among Dow components and the S&P 500, as it reported the smallest rise in Disney+ subscriptions since the service's launch and posted downbeat profits at its theme parks. [.N]

Gold prices neared five-month highs they touched the previous session as investors have sought inflation hedges. Gold jumped to a five-month high of $1,868.20 overnight before easing a bit on Thursday.

Oil rose above $83 a barrel before easing a bit as the market grappled with a stronger dollar and concerns about faster U.S. inflation after the Organization of the Petroleum Exporting Countries cut its 2021 oil demand forecast due to high prices.

The U.S. Treasury market was closed in observance of Veterans Day, or Armistice Day elsewhere. 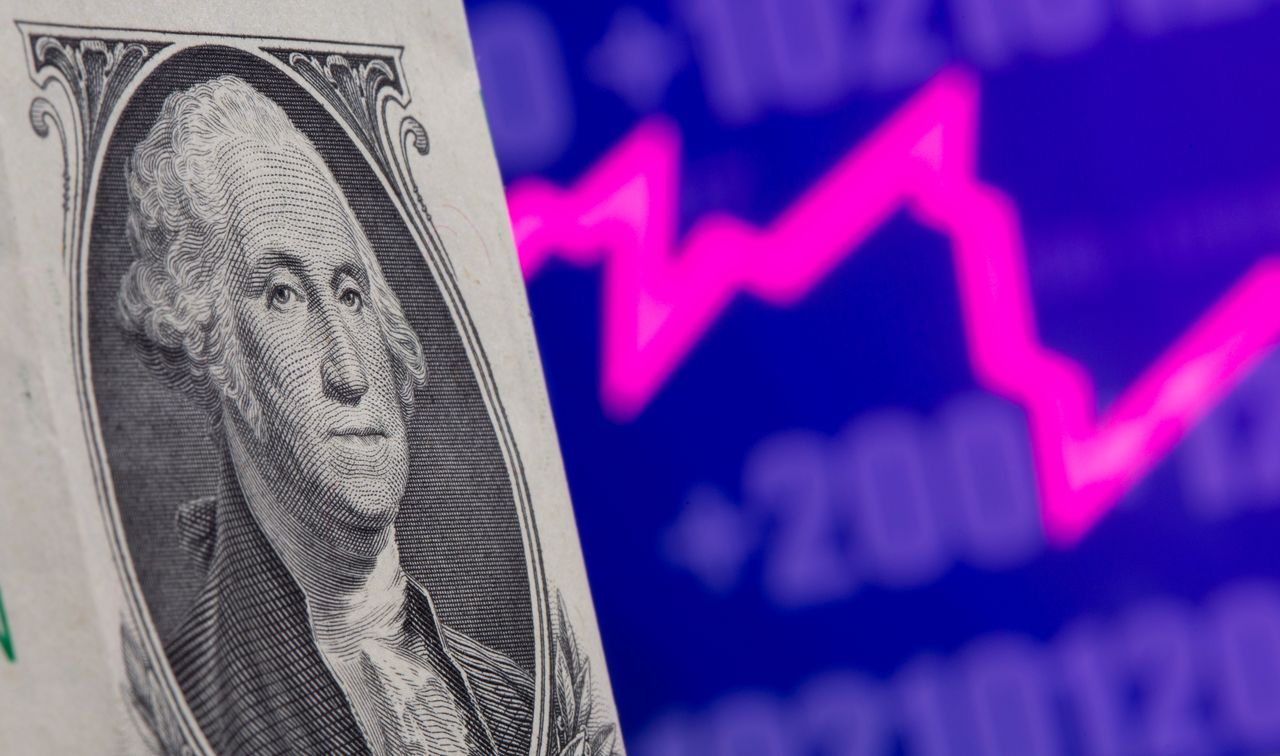 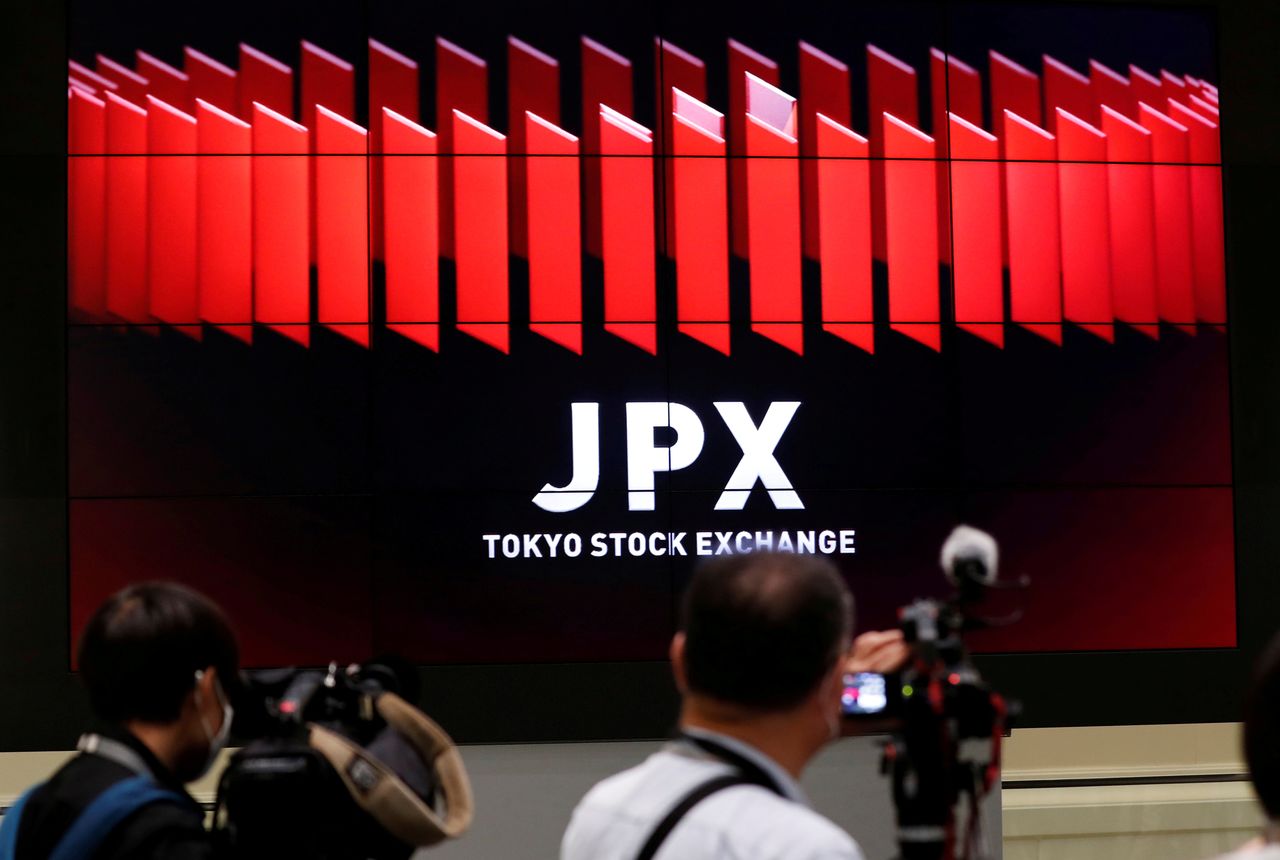