Oil bounces around, settles up despite strong dollar, near $83/barrel 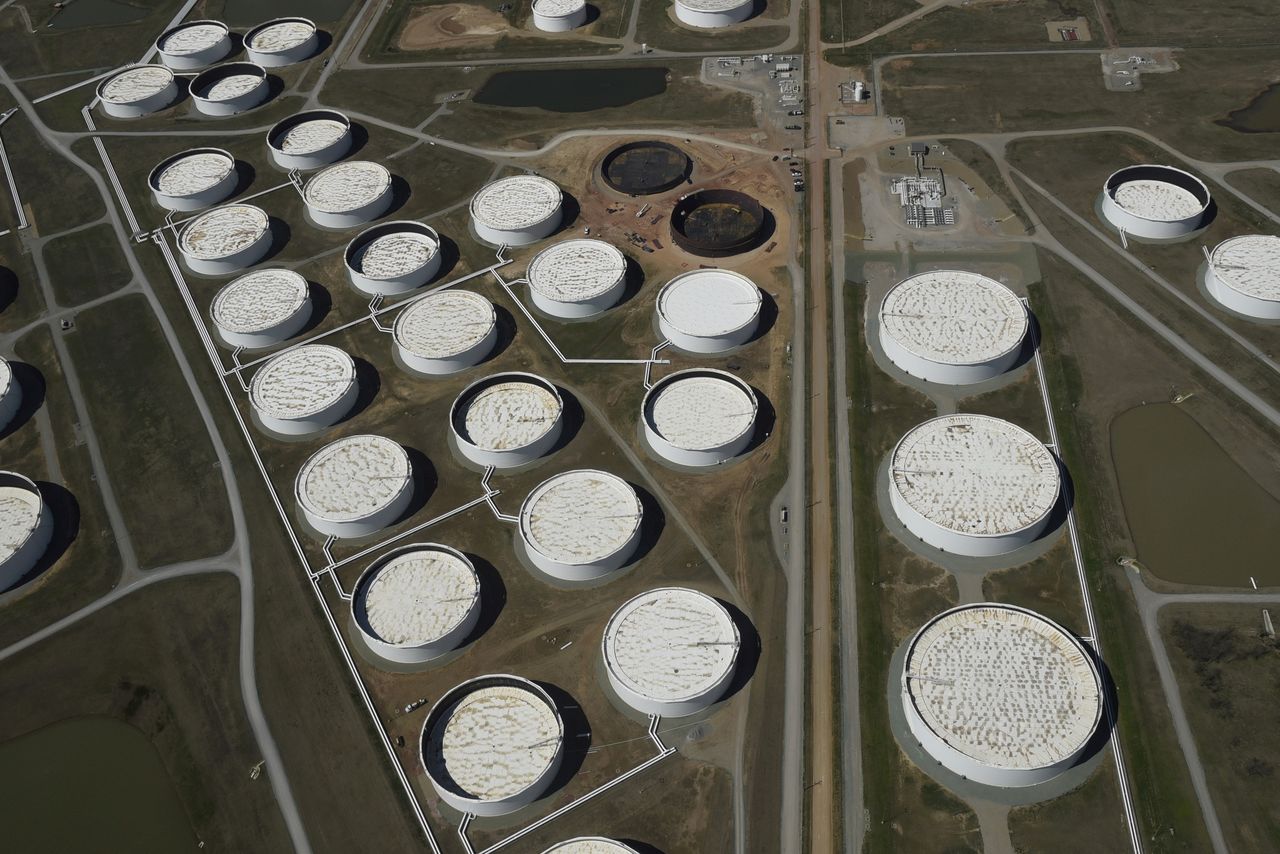 (Reuters) -Oil prices settled slightly higher on Thursday, as the market grappled with a stronger U.S. dollar along with concern over increasing U.S. inflation, and after OPEC cut its 2021 oil demand forecast due to high prices.

The energy complex traded higher toward the end of the session on confidence that post-pandemic demand would strengthen further in the coming months.

However, the rate at which demand returns may be dampened by higher energy prices according to the Organization of the Petroleum Exporting Countries (OPEC). The cartel said in a monthly report it expects oil demand to average 99.49 million barrels per day (bpd) in the fourth quarter of 2021, down 330,000 bpd from last month's forecast.

"A slowdown in the pace of recovery in the fourth quarter of 2021 is now assumed due to elevated energy prices," OPEC said in the report, also citing slow demand in China and India.

On Wednesday, U.S. data showed consumer price inflation rose in October at an annual rate of by 6.2%, the fastest in 30 years, driven largely by steeper energy prices. Expectations that the data would prompt U.S. rate hikes pushed the dollar higher and sent Brent and WTI crude down by 2.5% and 3.3%, respectively.

On Thursday, the dollar rose to almost 16-month highs against the euro and other currencies due to bets on interest rate hikes.

OPEC sees world consumption surpassing the 100 million bpd mark in the third quarter of 2022, three months later than forecast last month. The producer group has cited the uncertain path for demand as a primary reason why it will not increase supply to satisfy calls for more crude from the United States.

Brent crude has gained more than 60% this year and hit a three-year high of $86.70 on Oct. 25. However, oil prices appear to be consolidating below $85 a barrel, Norbert Rucker, head of economics at Julius Baer, said in a note.

"We could be looking at early signs of a fundamental transition towards an easing market, not least as oil demand should only grow gradually going forward with the pick-up in U.S. shale and petro-nation supply."