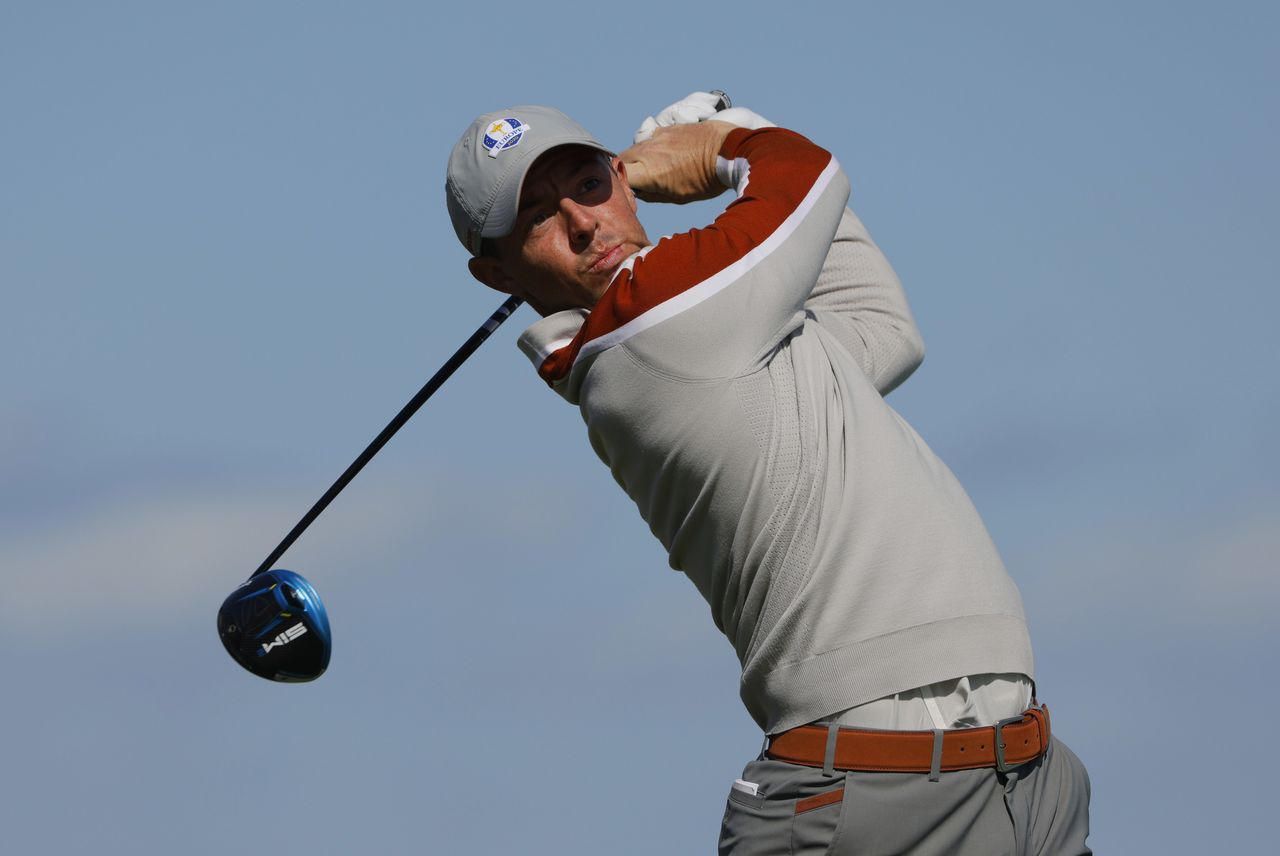 Four-time major winner Rory McIlroy of Northern Ireland decided Wednesday that the best way to get back to winning top tournaments is to return to his former swing coach.

"Yes, Michael and I are back working together," McIlroy said, according to Golfweek. "I've always had a relationship with Pete and I'll ask for his input if I feel I need it. But now it's Michael and me."

In an erratic 2021, McIlroy missed the cut at The Masters, as well as at the Players Championship. But he won the Wells Fargo Championship in May, his third victory over the Quail Hollow Club course in Charlotte.

Aside from that victory, McIlroy's only other top-10 finish last season was a seventh-place showing at the U.S. Open until he finished fourth at the BMW Championship in August. He did finish fourth at the Tokyo Olympics, a non PGA Tour event.

His struggles returned at the September's Ryder Cup in rural Wisconsin as Europe was demolished by the United States.

After McIlroy won the CJ Cup last month at Las Vegas, he returned to Florida where he resumed working with Bannon, who had remained in Northern Ireland since the start of the COVID-19 pandemic.

McIlroy had worked with Bannon since he was a child golf prodigy in Northern Ireland.