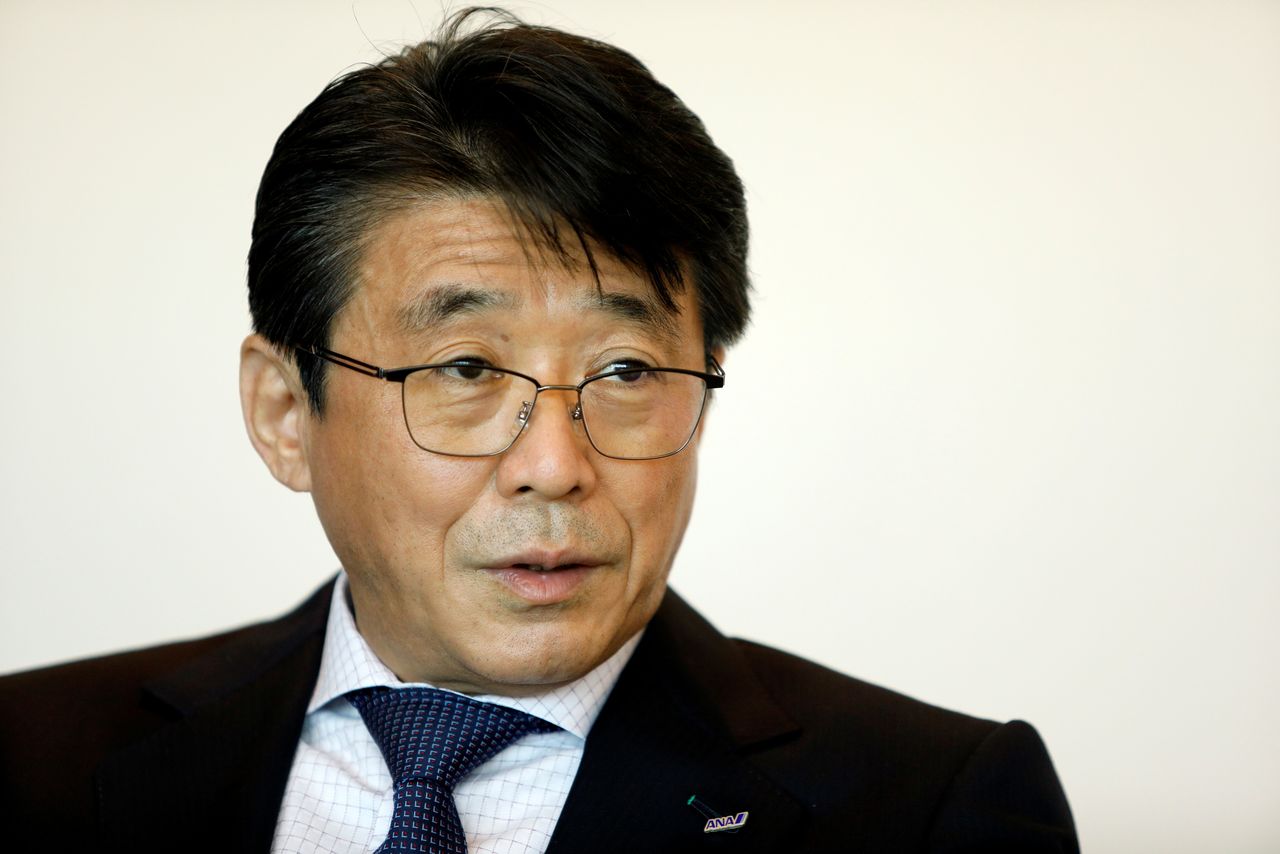 Coronavirus immigration curbs in Japan have led to a drop of about 95% in the number of passengers on international flights, but daily infections have dropped to fewer than 200 this month, from an August peak of more than 20,000.

"When we are able to make money we should be allowed to," Shinya Katanozaka, chief executive of the carrier that has had seven consecutive quarters of losses, told Reuters in an interview.

"It will give us the strength to weather things in the future."

The government could resume travel subsidies as soon as next month and ease entry limits for overseas visitors to 3,500 a day, Katanozaka said.

Last month, ANA increased its operating loss forecast for the year to March 31 more than four times, to 125 billion yen ($1.11 billion), and said it would cut worker headcount by a fifth over five years.