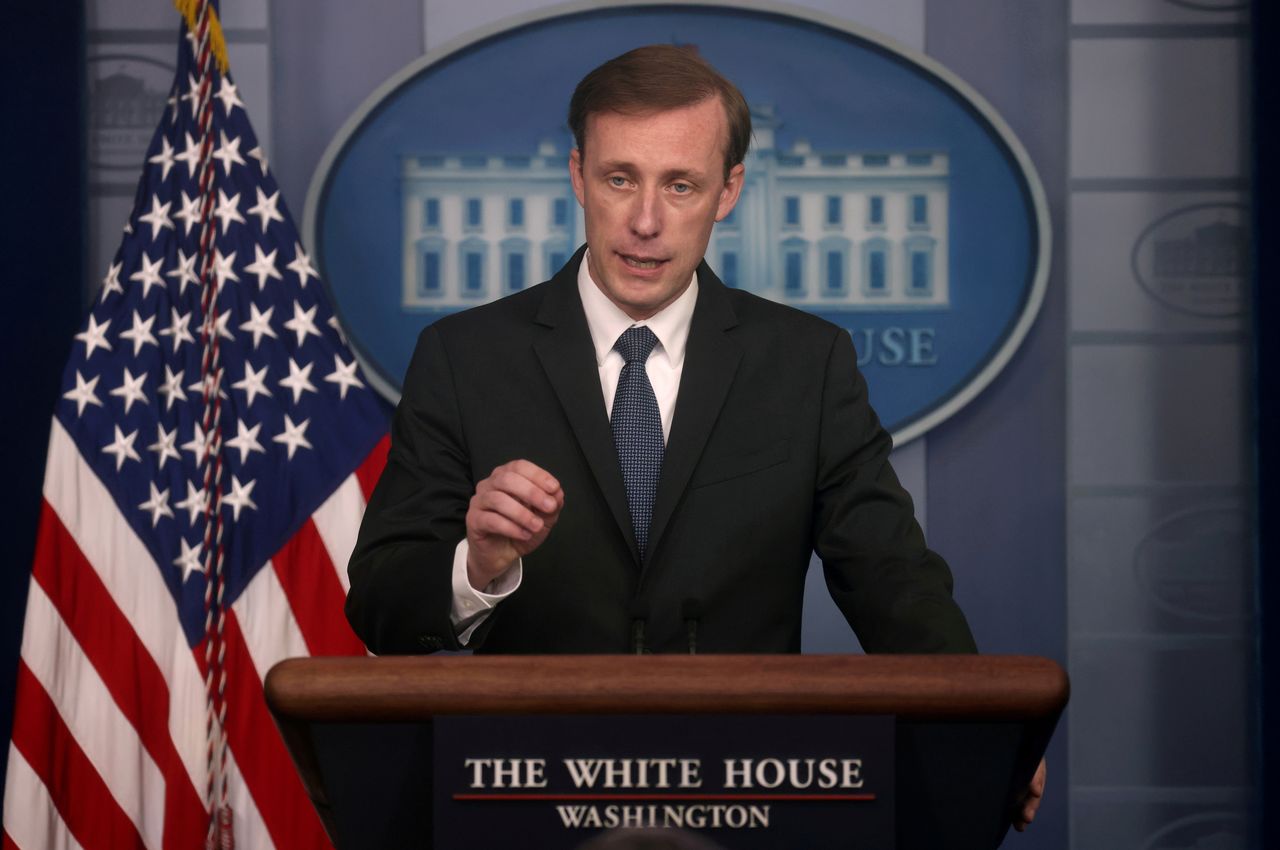 SYDNEY (Reuters) - The "stiff competition" between the United States and China in the Indo-Pacific does not have to turn into a new Cold War, U.S. national security advisor Jake Sullivan said on Thursday, describing the United States as "doubling down" on its presence in the region.

Earlier on Thursday China's President Xi Jinping said the Asia Pacific region must not return to the tensions of the Cold War era, and warned against forming small circles on geopolitical grounds.

In a speech delivered via videolink to Australia's Lowy Institute, Sullivan said the United States had quit Afghanistan to put more emphasis on the Indo Pacific where it wanted to minimise the potential for conflict.

Responding to questions, Sullivan sought to downplay fears about the risk of a new Cold War developing with China.

"All of this talk of the United States and China going into a new cold war and we are on our way to conflict... we have the choice not to do that," Sullivan said.

"We have the choice instead to move forward with what President Biden says is stiff competition, where we are going to compete vigorously across multiple dimensions, including economics and technology, where we are going to stand up for our values, but we also recognise China is going to be a factor in the international system for the forseeable future."

A U.S. strategy to build a "latticework of alliances" globally led it to form the Aukus pact with Australia and Britain to share nuclear submarine technology; work with the Quad democracies of Australia, India and Japan to deliver COVID-19 vaccines to the region; and form a U.S.-EU Trade and Technology Council to push back against China on emerging technology, he said.

While the Aukus deal showed the more intensive engagement in the Indo Pacific, this didn't mean the U.S. was turning its back on other regions of the world, particularly Europe, Sullivan said.