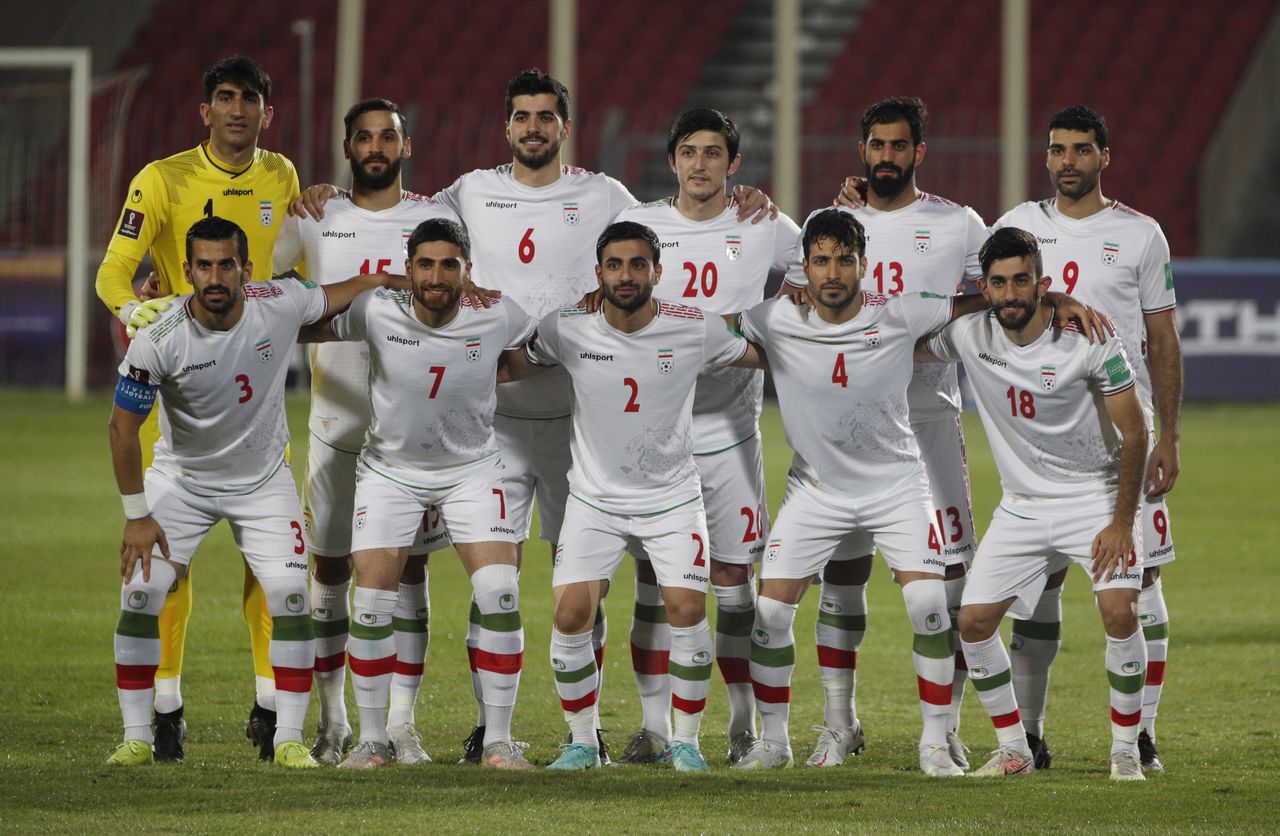 Soony Saad looked to have earned the Lebanese an unlikely win over the five-time World Cup qualifiers with a first-half goal, but Azmoun levelled in the 91st minute and Nourollahi hit the winner four minutes later to secure a barely deserved win.

Iran lead Group A of Asia's preliminaries for Qatar 2022 with 13 points from five games, two ahead of South Korea after Paulo Bento's side beat the United Arab Emirates 1-0 in Goyang.

The top two teams in each of Asia's qualifying groups advance to the finals next year in Qatar, with the third place finishers advancing into a series of playoffs for a possible fifth berth at the World Cup for the continent.

Hwang Hee-chan's 36th minute penalty earned the Koreans the spoils in a game the home side dominated, with Son Heung-min a constant menace to the Emirati defence.

Son hit the post - one of three times the hosts found the woodwork - at the end of a driving run through the heart of the visitors late in the first half after Hwang Hee-chan had given South Korea the lead from the spot.

The Iranians were fortunate to come away with all three points after Saad scored an opportunistic opener before the Lebanese defence put on a disciplined rearguard performance.

Saad's goal came after Iran's defence expected Abbas Asi's deep cross from the right touchline to sail out of play only for the strong wind from behind the goal to keep the ball in bounds.

The striker was the only player alive to the possibility and he calmly controlled the ball before lifting his finish over goalkeeper Alireza Beiranvand.

Iran pushed for the equaliser and looked set to end the day frustrated until Azmoun swooped inside the area in the first minute of injury time.

Nourollahi then stole the points for Skocic's side with a low drive from the edge of the area to keep the Iranians unbeaten as the group phase hit the halfway point.

Japan moved within four points of Group B leaders Saudi Arabia as Hajime Moriyasu's side handed Vietnam a 1-0 defeat in Hanoi.

Junya Ito scored the only goal in the 17th minute as the Japanese side notched up back-to-back wins for the first time in the final phase of qualifying.

Herve Renard's Saudi team were held to a 0-0 draw by second-placed Australia in Sydney earlier on Thursday.