Rugby-Ireland make one change for All Blacks clash 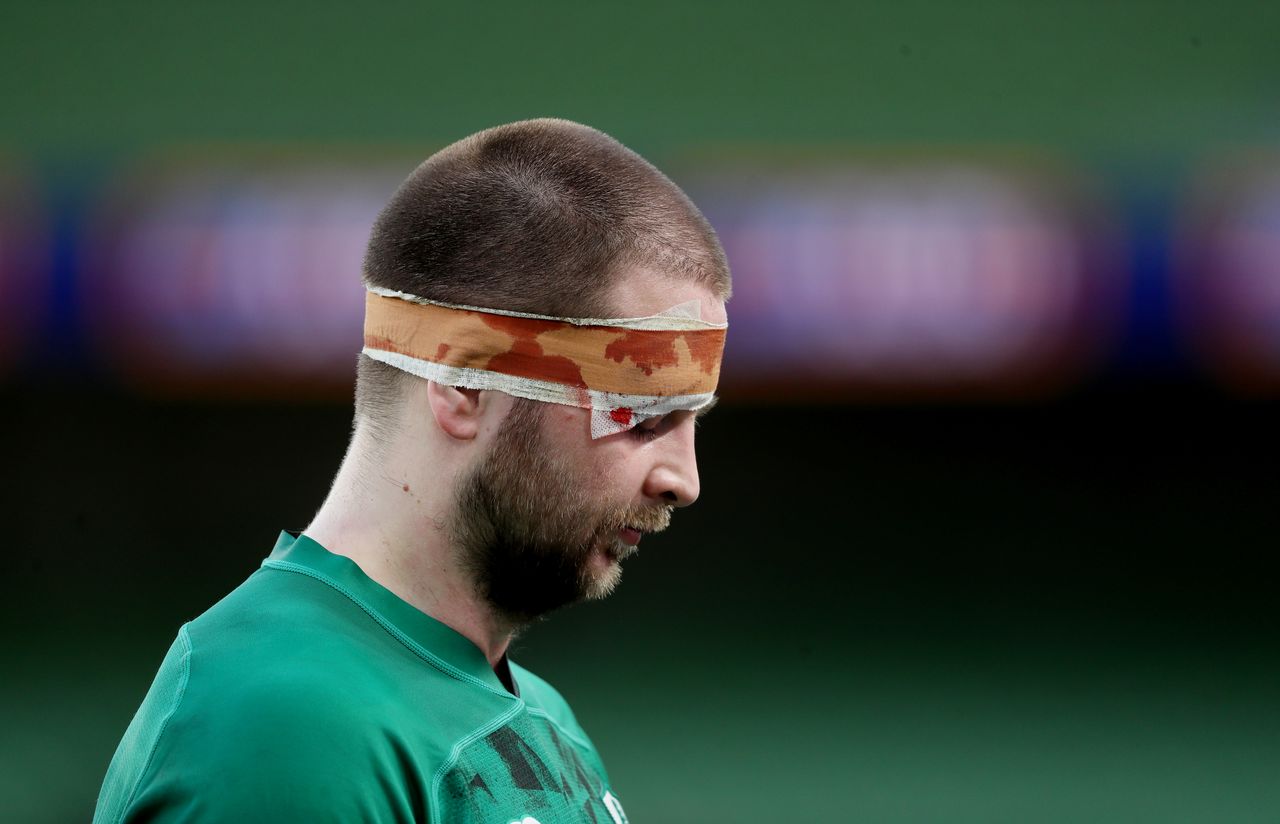 DUBLIN (Reuters) - Ireland made one change to face New Zealand from the side that swept Japan aside in impressive fashion last week, with Iain Henderson coming in at lock for Saturday's sterner test against the visiting All Blacks.

Ireland hammered Japan 60-5 with some silky out-of-the-hand skills and a commanding all-round display from a dynamic pack to put the home side in confident mood after an up-and-down two years under new coach Andy Farrell.

While Ulster's Henderson comes in for Tadhg Beirne, Jamison Gibson Park held off the challenge of the experienced Conor Murray after the New Zealand-born scrumhalf's sharp performance against the Japanese side put Ireland on the front foot.

There was one change on the bench, with Ulster's Rob Herring replacing last week's debutant Dan Sheehan.

Farrell's men are on a six-match unbeaten run, stretching back to February, and will be looking to repeat their heroics of three years ago when they beat the All Blacks for just the second time with a 16-9 victory in Dublin.

The world's top team hammered Ireland 46-14 in the last clash between the two countries a year later when the wheels came off yet another Irish World Cup bid.

New Zealand largely reverted to the side that thrashed Wales 54-16 nL1N2RQ0GZ two weeks ago with Beauden Barrett returning at flyhalf where he and opposite number, Ireland captain Johnny Sexton, will each win their 101st cap for their country.