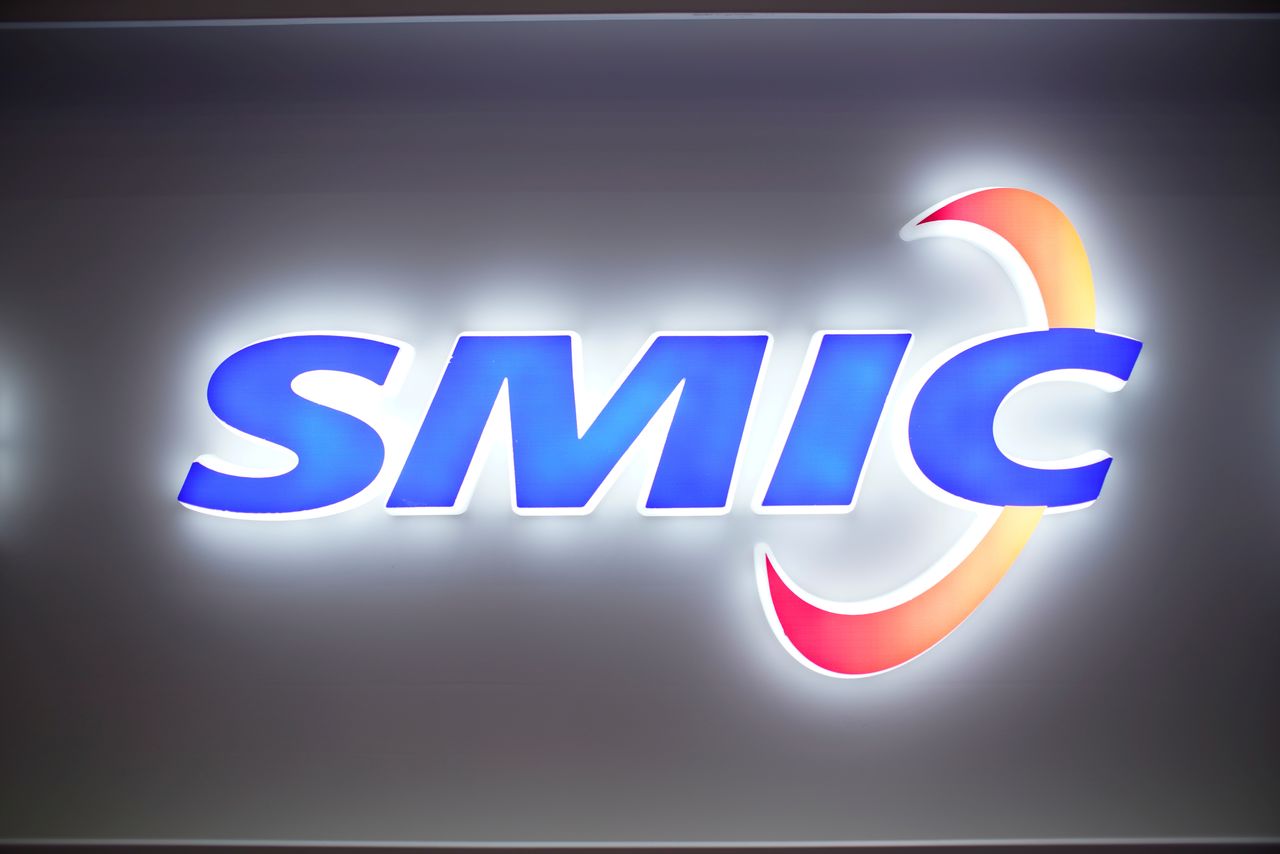 SHANGHAI (Reuters) -China's largest chipmaker, Semiconductor Manufacturing International Corp, said its vice-chairman has resigned in a leadership reshuffle less than a year after he took the role.

Chiang, a former research director at Taiwan's TSMC, joined SMIC in late December. The company said he had resigned from his vice-chairman position as well as from the board with effect from Thursday in order to spend more time with his family.

Besides Chiang, three other members resigned from the board, including co-chief executive officer Liang Mong Song, who had threatened to quit https://www.reuters.com/article/china-smic-idCNL1N2IW04F in December last year. He would remain in his executive role, SMIC said.

The resignations were not due to any disagreements with the board and the company did not expect the moves to have a material impact on its operations, it said.

SMIC, China's largest contract chipmaker which is partly backed by a state-affiliated chip fund, is at the forefront of China's charge to catch up with Japan, South Korea and the United States in chip technology.

The company is on a U.S. blacklist that denies it advanced manufacturing equipment from U.S. suppliers due to its alleged ties to China's military, claims SMIC rejects.

The measures disrupted the company's plans to move into high-end chip making, but its financial performance has been strong as a global chip shortage has boosted demand.

On Friday, it said it had registered a joint venture company for a $8.87 billion deal it has to build a chip plant in Shanghai. It first announced the capacity expansion plan in early September.