"In parallel with strengthening the medical system, from December will use IT systems to make public the number of hospital beds and conditions at each hospital," Kishida told reporters.

Japan will pay about $1.2 billion to Merck & Co Inc for 1.6 million courses of the COVID-19 antiviral pill molnupiravir, according to terms announced on Wednesday. 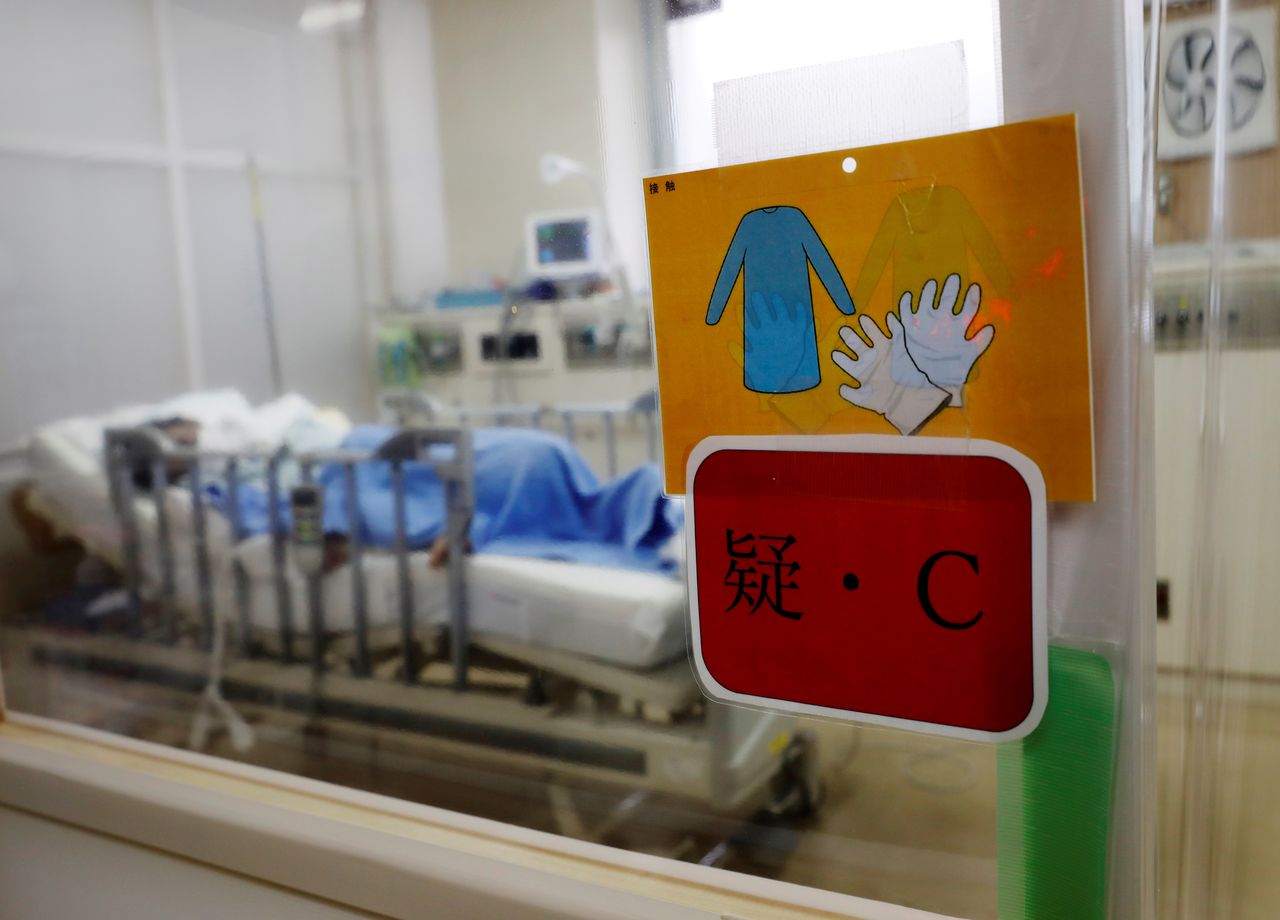 FILE PHOTO: A patient is seen inside the ICU of Seibu Hospital, marked with a sign indicating that he is suspected of having COVID-19, in Yokohama, Japan June 18, 2020. Picture taken on June 18, 2020. REUTERS/Kim Kyung-Hoon 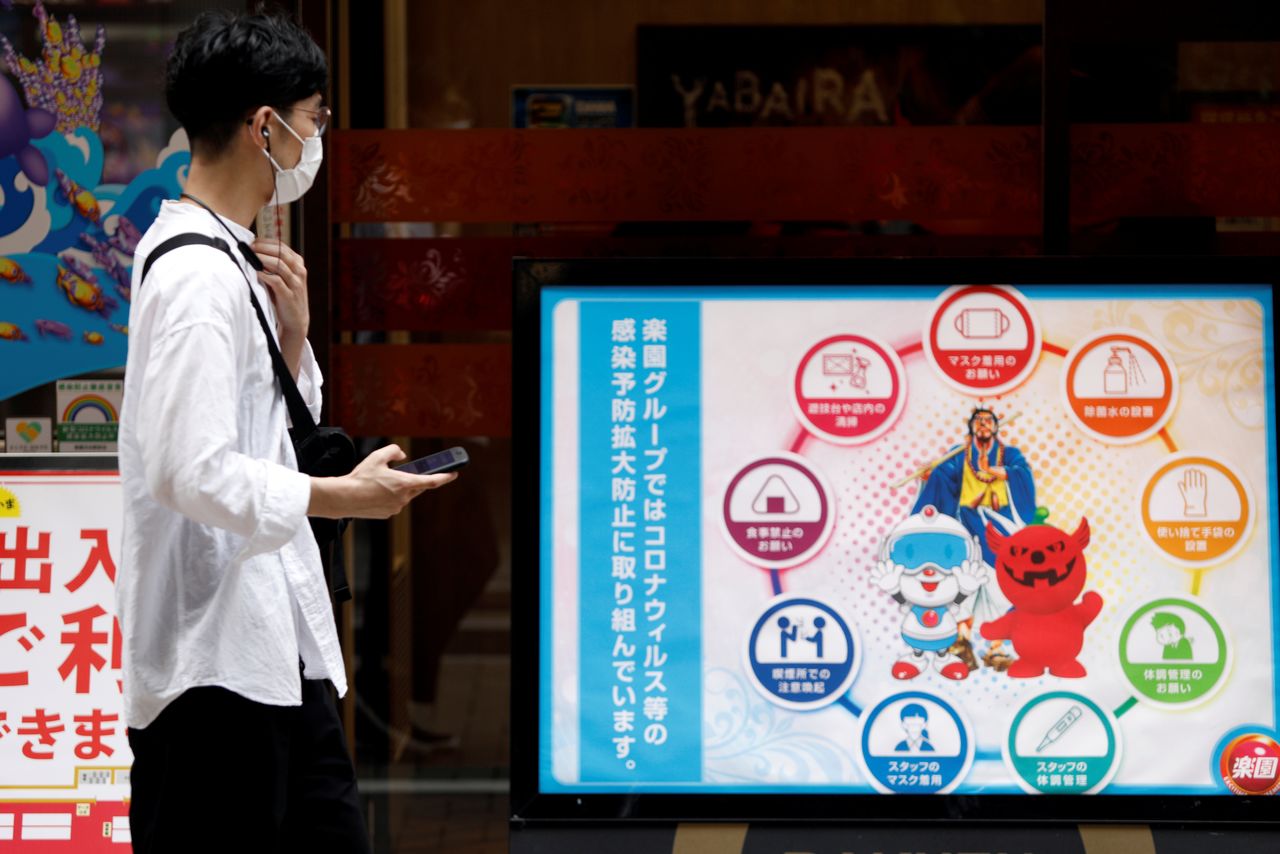 FILE PHOTO: A man looks at infection prevention information in Shibuya shopping area, during a state of emergency amid the coronavirus disease (COVID-19) outbreak, in Tokyo, Japan August 29, 2021. REUTERS/Androniki Christodoulou