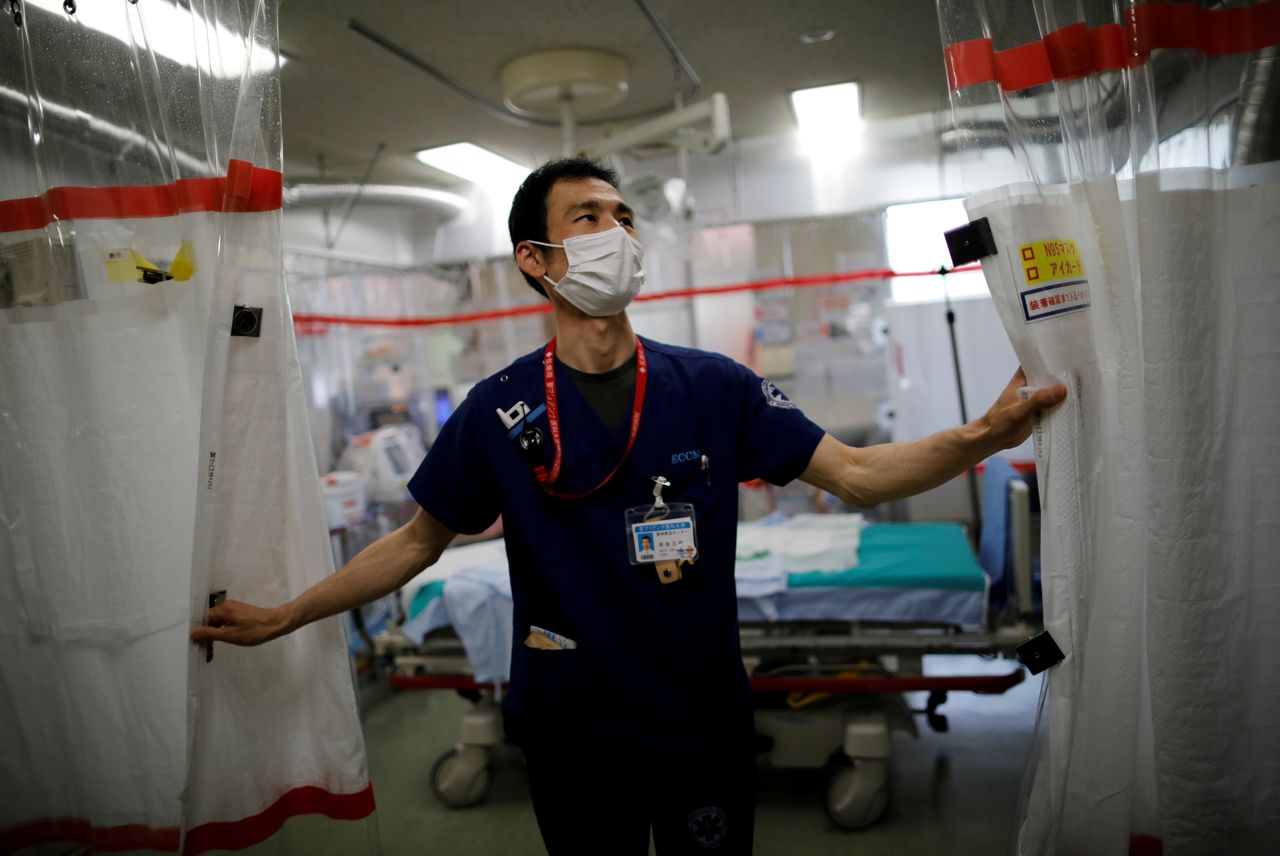 "In parallel with strengthening the medical system, from December we will use IT systems to make public the number of hospital beds and conditions at each hospital," Kishida told reporters.

Japan will pay about $1.2 billion for 1.6 million courses of the COVID-19 antiviral pill molnupiravir developed by Merck & Co Inc and Ridgeback Biotherapeutics, according to terms announced on Wednesday. [nL8N2RP5M1]