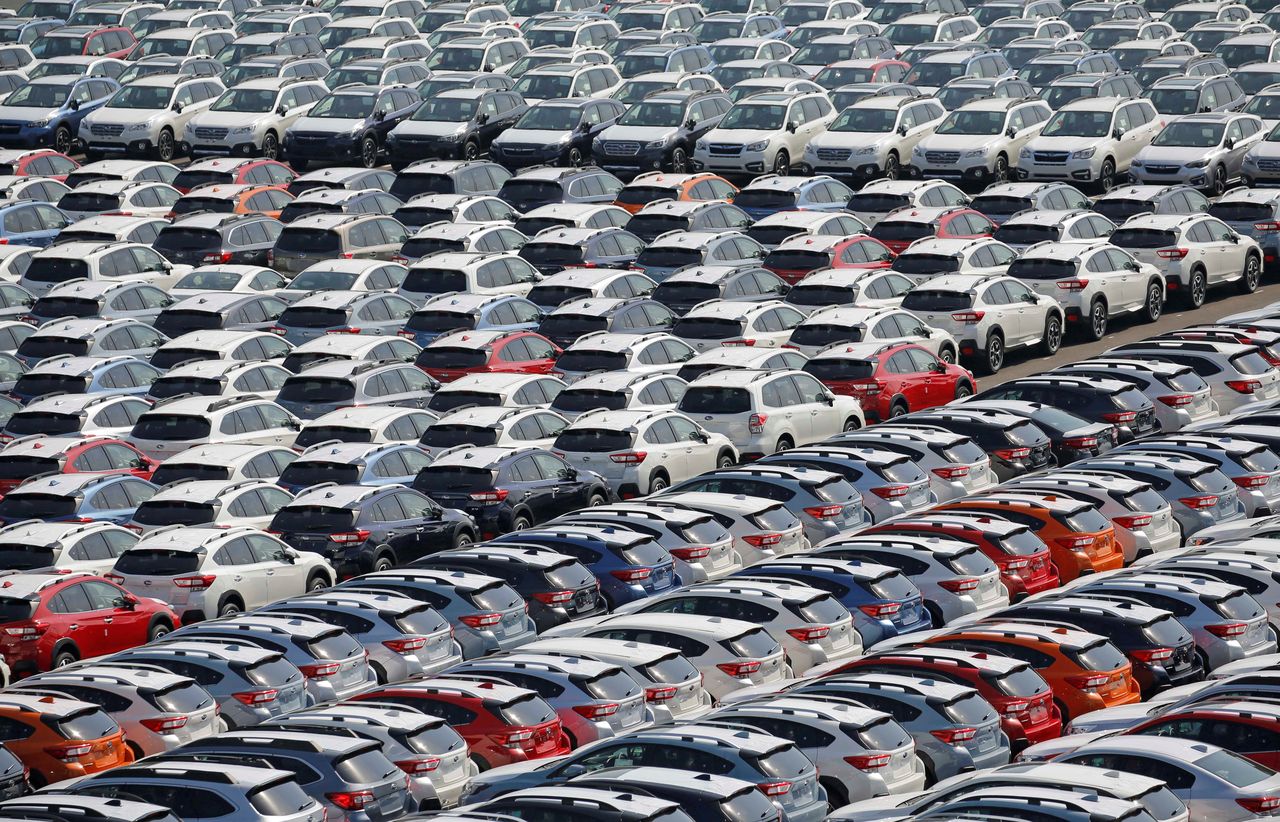 Trade data will likely show exports increased 9.9% in October from a year earlier, gaining for the eighth straight month but slowing from a 13.0% rise in September, according to analysts polled by Reuters.

"Conspicuous weakness in exports...reflected a rapid decrease in car shipments due to production cuts, forced by semiconductors and other parts' shortage," said Kenta Maruyama, economist at Mitsubishi UFJ Research and Consulting, adding exports will recover by early 2022 when carmakers' production constraints ease.

Imports likely rose 31.9% in October from a year earlier after gaining 38.6% in the previous month, resulting in a trade deficit for the third straight month, the poll showed.

Japan's core consumer prices likely rose 0.1% in October from a year earlier, the poll showed, the same pace of increase from September.

It will mark a contrast to wholesale inflation, which hit a 40-year high of 8.0% in October due to surging commodity prices, in a sign companies still struggle to pass on higher costs to consumers.

"Unlike in Europe and the United States, there's no gush of pent-up demand, and recovery pace of consumption remains modest" in Japan, Takeshi Minami, chief economist at Norinchukin Research Institute said.