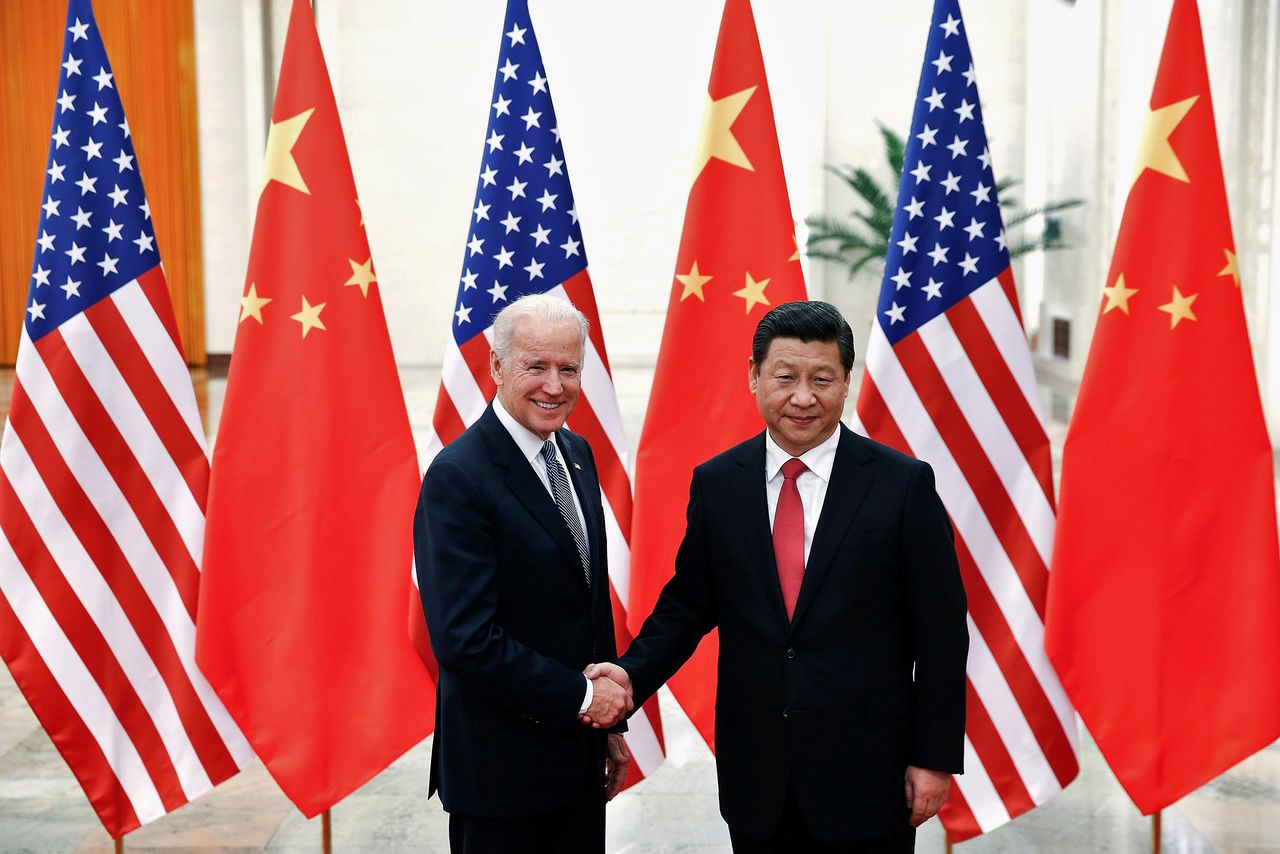 Washington and Beijing have been sparring on issues from the origins of the COVID-19 pandemic to China's expanding nuclear arsenal. U.S. officials believe direct engagement with Xi is the best way to prevent the relationship between the world’s two biggest economies from spiraling toward conflict.

Beijing is also keen to avoid confrontation and focus on "positive competition," while pushing for cooperation on issues such as the climate crisis and ending the coronavirus pandemic, said one Chinese official.

The two leaders provided a possible preview of this approach at the Asia-Pacific Economic Cooperation summit on Friday. Xi promised China would open up further to the rest of the world and share development opportunities and Biden pledged to deepen U.S. economic engagement in Asia.

A framework deal on boosting cooperation to tackle climate change, unveiled by the world's two largest economies at the U.N. climate conference in Scotland, sent "quite a positive signal" for the approaching summit, the official said.

"We view U.S.-China competition like a golf game, where each side focuses on its own better performance, not like a boxing game, where both sides try to knock each other out," the official added.

Xi is likely to invite the U.S. president to attend the 2022 Winter Olympics in Beijing, CNBC reported on Thursday, citing two people familiar with the matter.

Such a request could put Biden in an uncomfortable spot as he presses China on human rights. Biden is unlikely to go to Beijing for any kind of meeting; the U.S. president did not attend the Summer Olympics in Japan, a key American ally.

Biden has been eager to hold face-to-face talks with Xi to try to reduce tensions with Beijing over Taiwan and a host of other issues.

U.S. officials had wanted Biden to meet Xi on the sidelines of a G20 summit in Rome two weeks ago, but Xi has not traveled outside of China since the pandemic broke out 21 months ago.

The latest Biden-Xi virtual meeting was agreed to in principle last month during talks in Zurich between China's top diplomat, Yang Jiechi, and U.S. national security adviser Jake Sullivan, who raised concerns about Chinese actions in the South China Sea, as well as human rights and Beijing's stances on Hong Kong, Xinjiang and Taiwan.

A senior administration official said there was nothing to announce yet. "We have an agreement in principle to have a virtual bilateral meeting before the end of the year. Working-level discussions are under way to confirm details," the official said.

The White House has characterized the upcoming meeting as part of ongoing U.S. efforts to "responsibly manage" competition between the two countries.