Analysis: As countries wrangle over climate pledges, how enforceable are they? 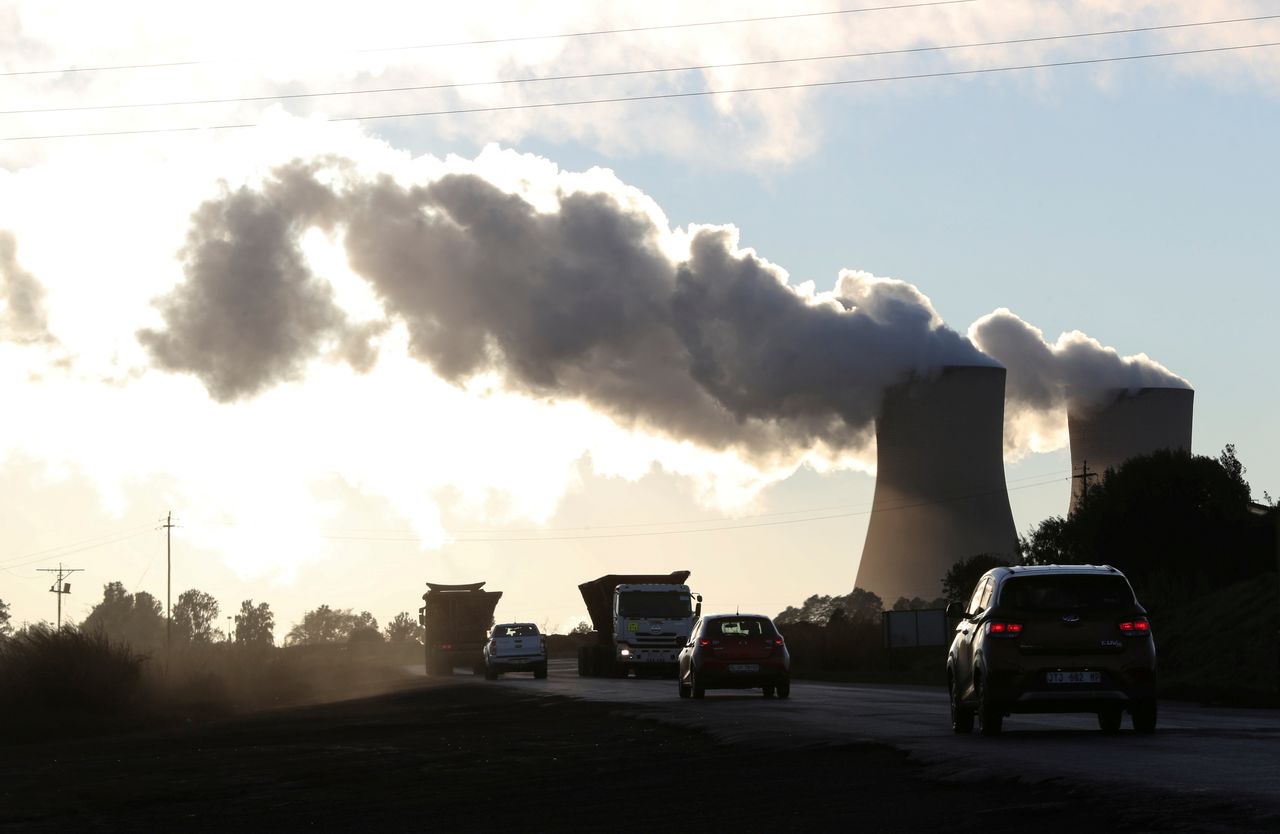 GLASGOW (Reuters) - When all is said and done at the U.N. climate talks, and the ink on the COP26 agreement is dry, one awkward question will remain: how enforceable will the deal be anyway?

In the last year, countries have announced a flurry of net-zero emissions pledges. The United States promised net zero by 2050, China and Saudi Arabia targeted 2060, and India. Many other countries submitted formal pledges - known as "nationally determined contributions" or NDCs - to cut emissions this decade, ahead of this month's U.N. climate conference in Glasgow.

Whether those goals are legally binding is for individual countries to decide.

The 2015 Paris Agreement, a legally binding international treaty, commits its nearly 200 signatory countries only to hold global warming to "well below" 2 degrees Celsius and aim for 1.5C. But the accord left it up to countries to set their own national contributions towards the overall Paris targets, and doesn't require they meet them.

"The NDCs are voluntary measures," said Lakshman Guruswamy, an international environmental law expert at the University of Colorado-Boulder. "There's no way of implementing, imposing, or trying to enforce a non-binding agreement."

Countries including Britain and New Zealand, and the 27-country EU, have fixed individual emission-cutting targets into their own laws. Most nations have not.

International treaties tend not to threaten penalties and instead rely on other political strategies and pressure tactics to ensure cooperation.

But some experts say they should mandate legally binding emissions cuts, given that decades of U.N. climate summits and voluntary pledges have so far failed to halt the rise in emissions and global temperatures.

"I don't think we're going to have significant progress unless there are legally binding emissions restrictions that are placed on developing countries and developed countries," Guruswamy said.

Only once has a U.N. climate treaty set binding targets for individual countries. The 1992 Kyoto Protocol applied them to richer nations only and involved a complex process of national ratifications that meant it didn't fully enter into force until 2005.

When confronted with the final Kyoto agreement, U.S. politicians balked and the country never ratified it. Canada withdrew from the pact in 2011, before its penalty regime took effect.

If the Paris Agreement had included stronger rules, "countries would have stayed out," said Ronald Mitchell, a professor of political science and environmental studies at the University of Oregon.

"Being overly ambitious can reduce participation, there's no question. Politics is the art of the possible."

While there is no clear mechanism for enforcing a "legally binding" pact under international environmental law, U.N. climate agreements still have ways of keeping signatories in check, experts say.

Backing out of a global deal, or even failing to meet commitments, can be a mark of shame on the international stage. Countries that violate an agreement also risk retaliation in other spheres, such as finance or trade.

The Paris deal includes some systems to push countries toward meeting their pledges and increasing them, including a five-year "global stock-take" of progress.

These systems can show which countries are lagging behind, creating a "peer-pressure environment", said Leslie-Anne Duvic-Paoli, deputy director of the Climate Law and Governance Centre at King's College London.

International climate pacts can also be included in other binding deals or bilateral agreements.

The EU now demands similar language in all its new trade accords, and from 2024 it will be able to withdraw preferential trade access for developing countries if they don't meet environmental conventions, including the Paris accord.

Climate pacts can also be used in court. The U.N. Environment Programme in January described a "growing tidal wave of climate cases", with climate lawsuits being brought in 38 countries in 2020, up from 24 in 2017.

In a landmark 2019 legal case, activists successfully sued the Dutch government for failing to protect people from global warming, and pointed to the country's Paris Agreement obligations in their legal arguments. The court ordered the government to slash emissions faster.

"We've seen a number of decisions in courts and jurisdictions all around the world that have read the Paris Agreement to set legally enforceable targets," said Michael Burger, executive director of Columbia University's Sabin Center for Climate Change Law.

Ultimately, states need to have the political will to see their pledges through, he said.

"There is no international or supranational body that is going to come in and make the governments of the world do something they're not willing to do."

(Reporting by Andrea Januta; Additional reporting by Philip Blenkinsop in Brussels and Kate Abnett in Glasgow; Editing by Katy Daigle and Giles Elgood)