(Reuters) - Honda, who made headlines only a few years ago for Formula One power unit failures and grid penalties, expressed amazement on Friday at how many engines usually rock-solid Mercedes were going through this season.

Seven times world champion Lewis Hamilton collected his second grid drop of the championship at Brazil's Sao Paulo Grand Prix with his fifth engine -- two more than drivers are allowed for the season.

Team mate Valtteri Bottas is already on his sixth.

Red Bull's Max Verstappen, who leads Hamilton by 19 points with four races to go, is meanwhile on his fourth Honda engine as is Mexican team mate Sergio Perez and they do not expect to need any more.

"From the PU (power unit) manufacturer point of view, it's kind of disappointing to get a PU penalty for the driver."

Mercedes have won the last seven drivers' and constructors' championships, with Hamilton chasing a record eighth title this season.

Honda had a torrid time with McLaren on their return to the sport as an engine supplier in 2015 after a highly successful earlier partnership with the Woking team in the late 1980s and early 1990s.

Other penalties in excess of 30 places were not unusual at the team, and frustrated double world champion Fernando Alonso famously compared the engine to one in a GP2 car at Honda's home Japanese Grand Prix in 2015.

At that year's Brazilian GP the Spaniard famously watched qualifying from a trackside deckchair after his McLaren broke down.

The Japanese manufacturer and McLaren split at the end of 2017 when the team finished ninth overall, with Honda teaming up with Red Bull, who are now closing in on a first title since 2013.

McLaren are powered by Mercedes, after three years with Renault, and fighting for third overall. Mercedes are one point ahead of Red Bull in the constructors' standings.

Honda are leaving the sport at the end of this season, however, with Red Bull set to take over the intellectual property and build their own powertrain. 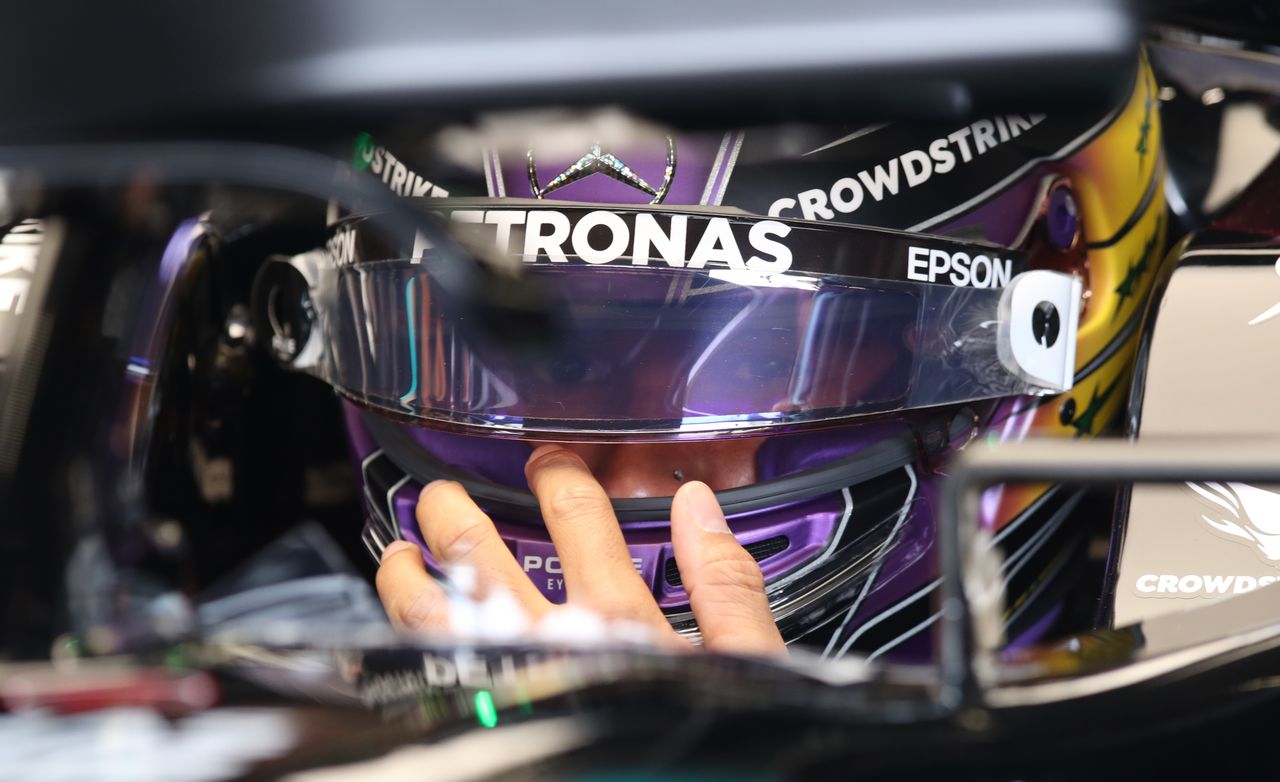 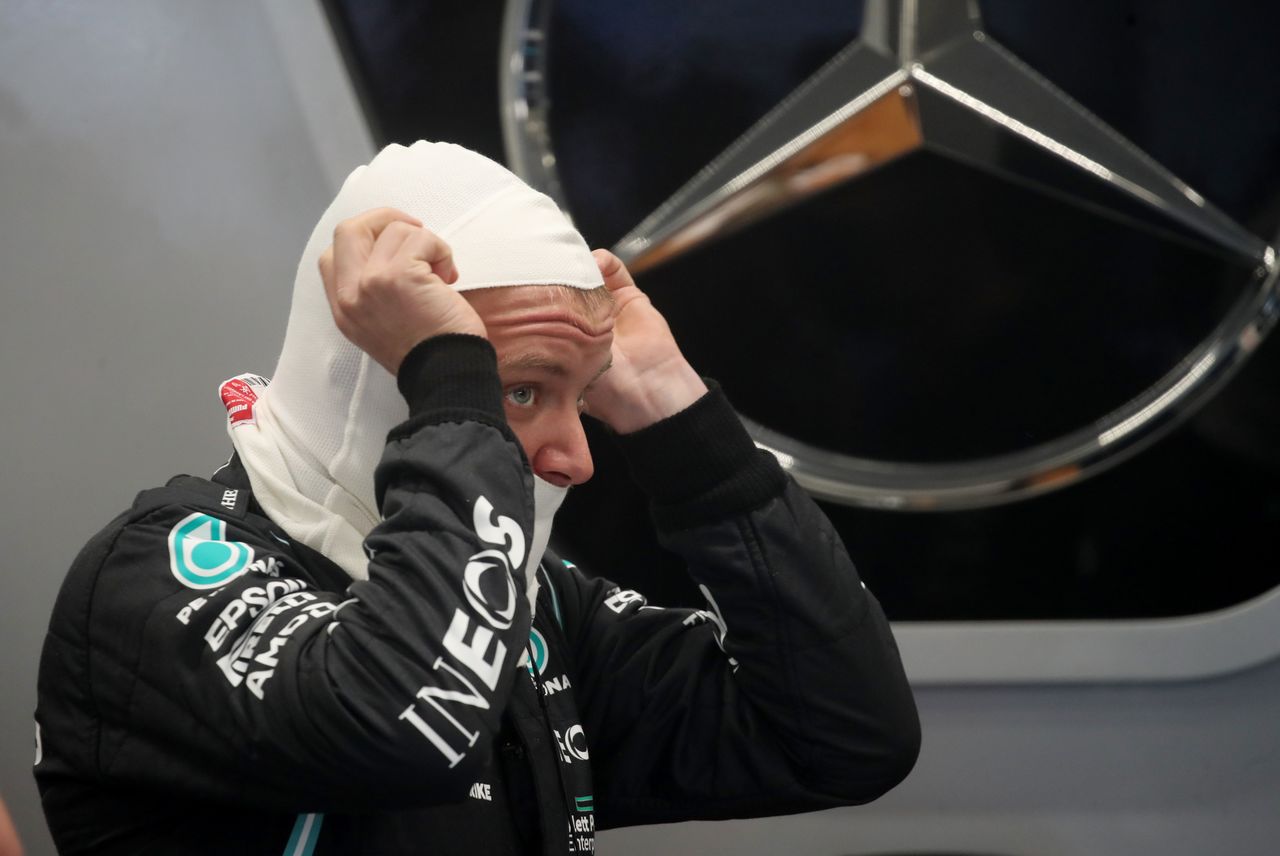 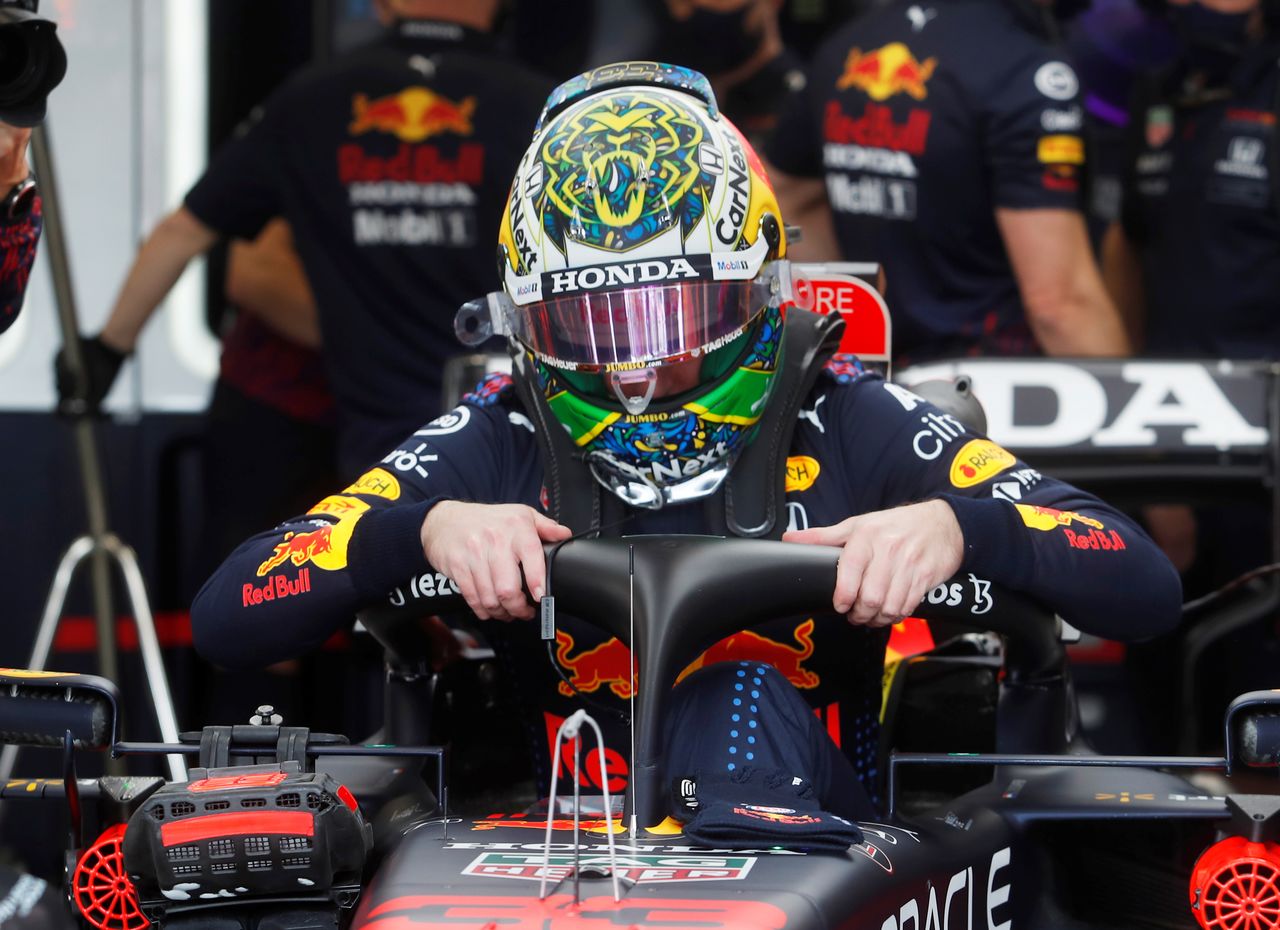