By David Shepardson and Andrea Shalal

WASHINGTON (Reuters) - The United States said on Friday it will open talks with Japan that could lead to an easing of tariffs on steel and aluminum imports, a longstanding irritant in trade relations between the two allies.

The discussions with Japan follow an agreement by the United States and the European Union to end a dispute over steel and aluminum tariffs, and hammer out a global arrangement to combat "dirty" production and overcapacity in the industry.

The future agreement, which is open to other countries, will pose a challenge for China, which produces over half of the world's steel and which the EU and United States accuse of creating overcapacity that harms their own industries.

Last year, the Global Forum on Steel Excess Capacity estimated the gap between global steelmaking capacity and global demand at an excess of nearly 600 million tons, a sum that will continue to grow given new capacity already planned or under way.

The United States said the two countries will seek to address concerns over the Section 232 tariffs "and the sufficiency of actions that address steel and aluminum excess capacity with the aim of taking mutually beneficial and effective actions to restore market-oriented conditions."

"It's about time," said Myron Brilliant, head of the international affairs at the U.S. Chamber of Commerce. "The tariff exclusion process needs to take place with Japan and Korea and the UK. We're strongly encouraged by any signals that the administration is pursuing that."

Tai is also due to visit South Korea this month, but sources said they did not expect a similar announcement there.

The U.S.-EU deal ended a festering dispute over the Trump-era U.S. steel and aluminum tariffs and averted a spike in EU retaliatory tariffs.

The agreement maintains Section 232 tariffs of 25% on steel and 10% aluminum, while allowing "limited volumes" of EU-produced metals into the United States duty-free.

It requires EU steel and aluminum to be entirely produced in the bloc - a standard known as "melted and poured" - to qualify for duty-free status. The provision is aimed at preventing metals from China and non-EU countries from being minimally processed in Europe before export to the United States.

Under the deal, Europe agreed to drop retaliatory tariffs against U.S. products, a move Raimondo said would reduce costs for steel-consuming U.S. manufacturers.

The Japanese steel industry is concerned that the U.S.-EU agreement will result in a comprehensive relaxation of measures for certain countries and regions, Eiji Hashimoto, chairman of the Japan Iron and Steel Federation, said last week.

(Reporting by David Shepardson and Andrea Shalal in Washington; Editing by Diane Craft and Matthew Lewis) 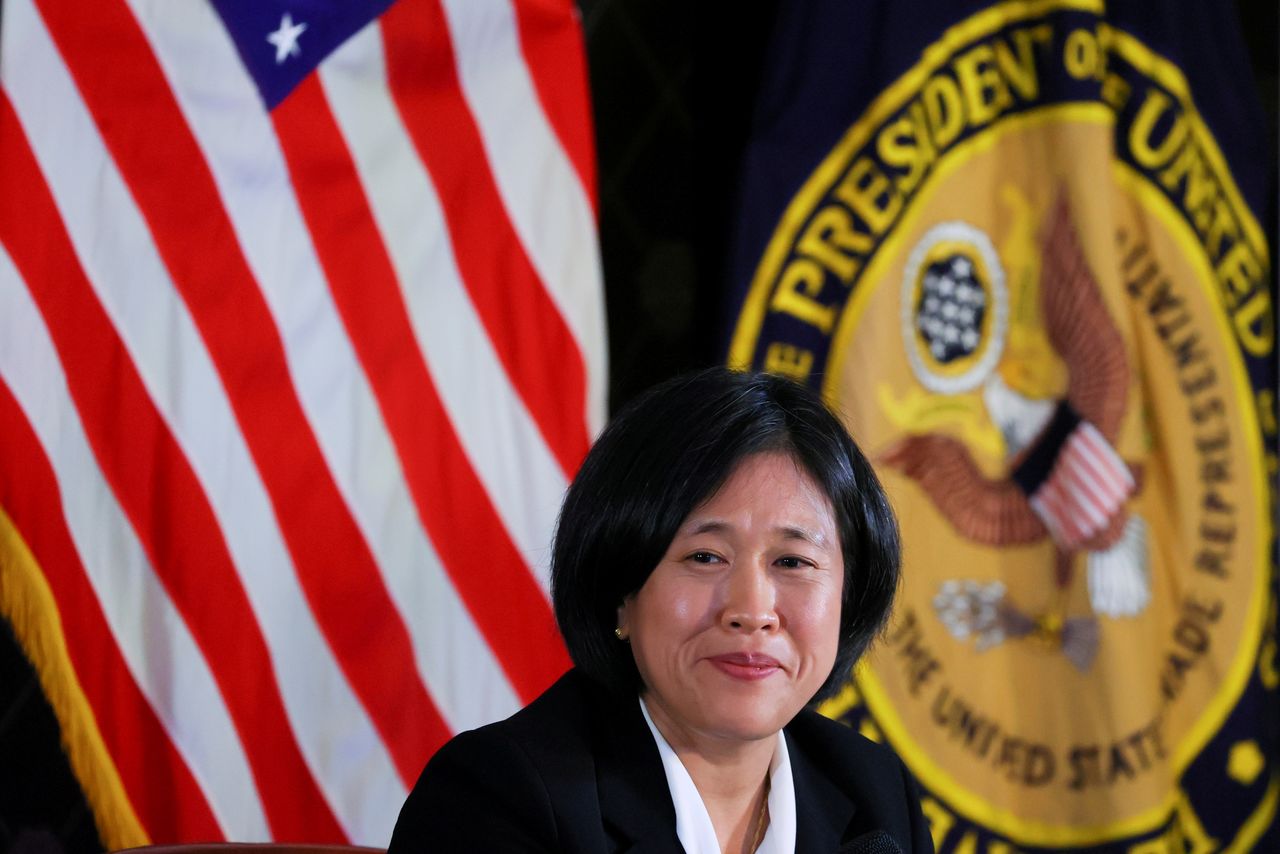 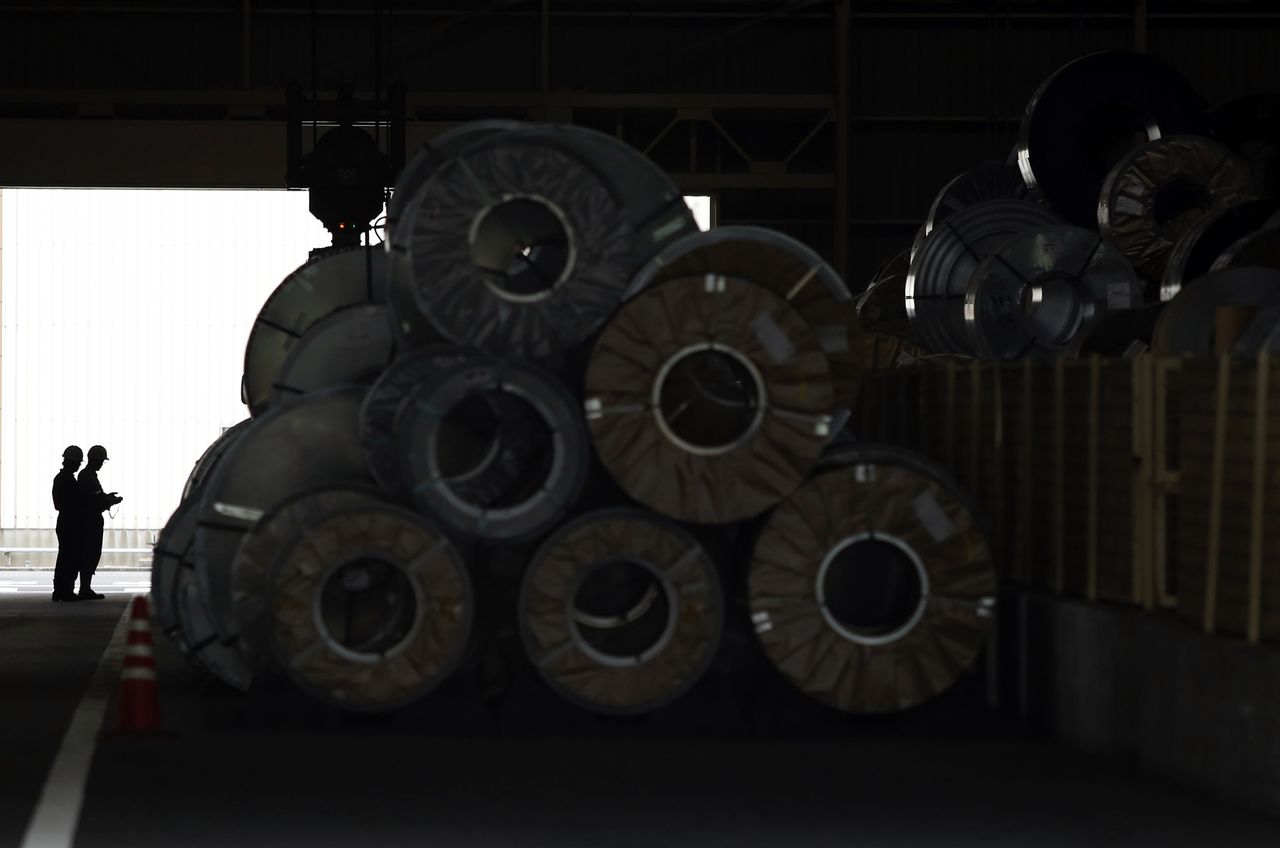 FILE PHOTO: Workers control a crane to move a steel coil inside a factory in Tokyo May 29, 2014. REUTERS/Yuya Shino