Japan's ties with China have been plagued by a territorial dispute over a group of Japanese-administered islands in the East China Sea, called the Senkaku in Japan and Diaoyu in China, as well as the legacy of Japan's past military aggression.

"Secretary Blinken stated that U.S. commitment to defending Japan, including the application of Article 5 of the Japan-U.S. Security Treaty for the Senkaku islands, was unwavering," Hayashi told reporters.

The treaty's article 5 says each party recognises an armed attack on territories under Japan's administration would be dangerous to its peace and safety, and it would act to meet the common danger.

Hayashi said he and Blinken shared the view that the peace and stability of the Taiwan Strait was important.

Cross-strait tensions have been rising in recent months, with Taiwan complaining for a year or more of repeated missions by China's air force near the self-ruled island that Beijing claims as its own.

Hayashi and Blinken strongly opposed China's unilateral attempts to change the status quo in the East and South China Seas, and agreed on close cooperation between the two allies in responding to issues regarding China, the Japanese Foreign Ministry said in a written statement. 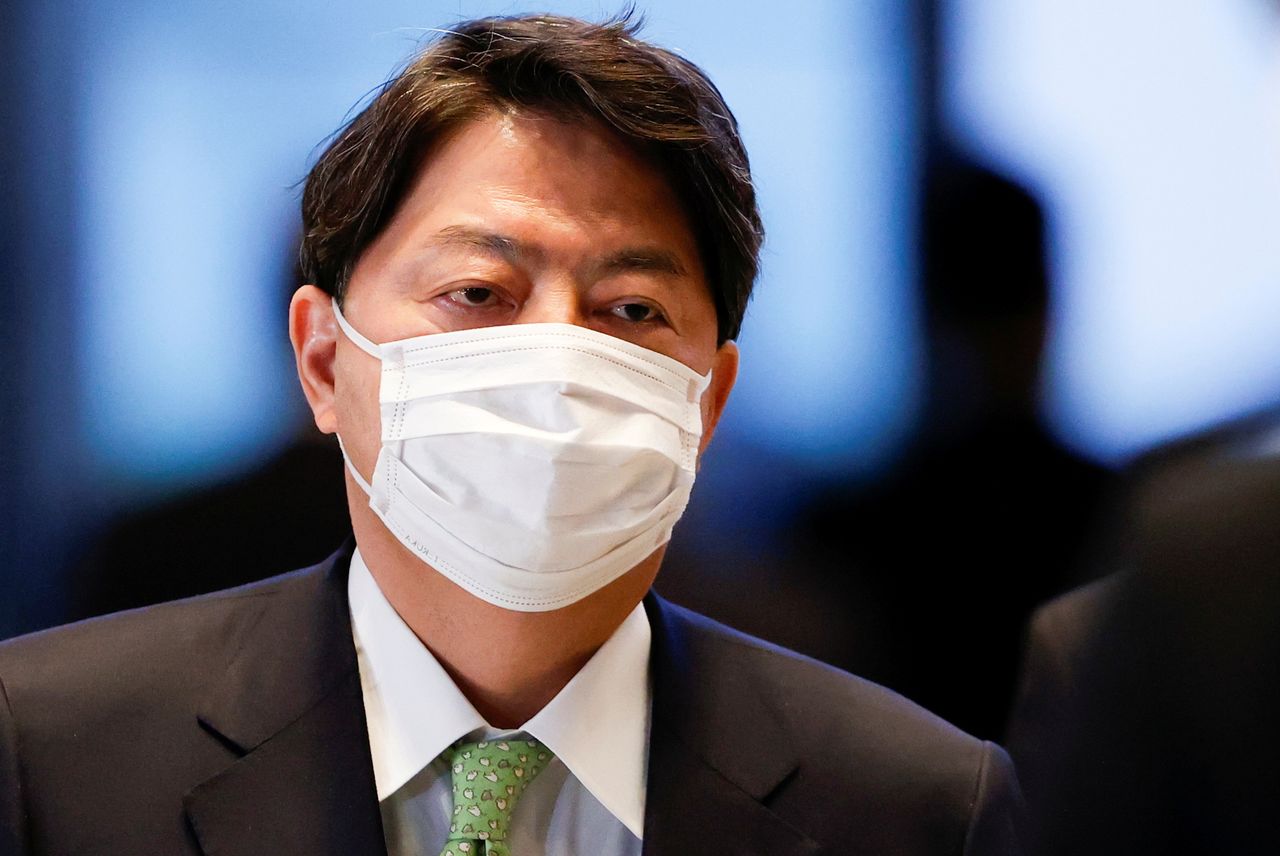 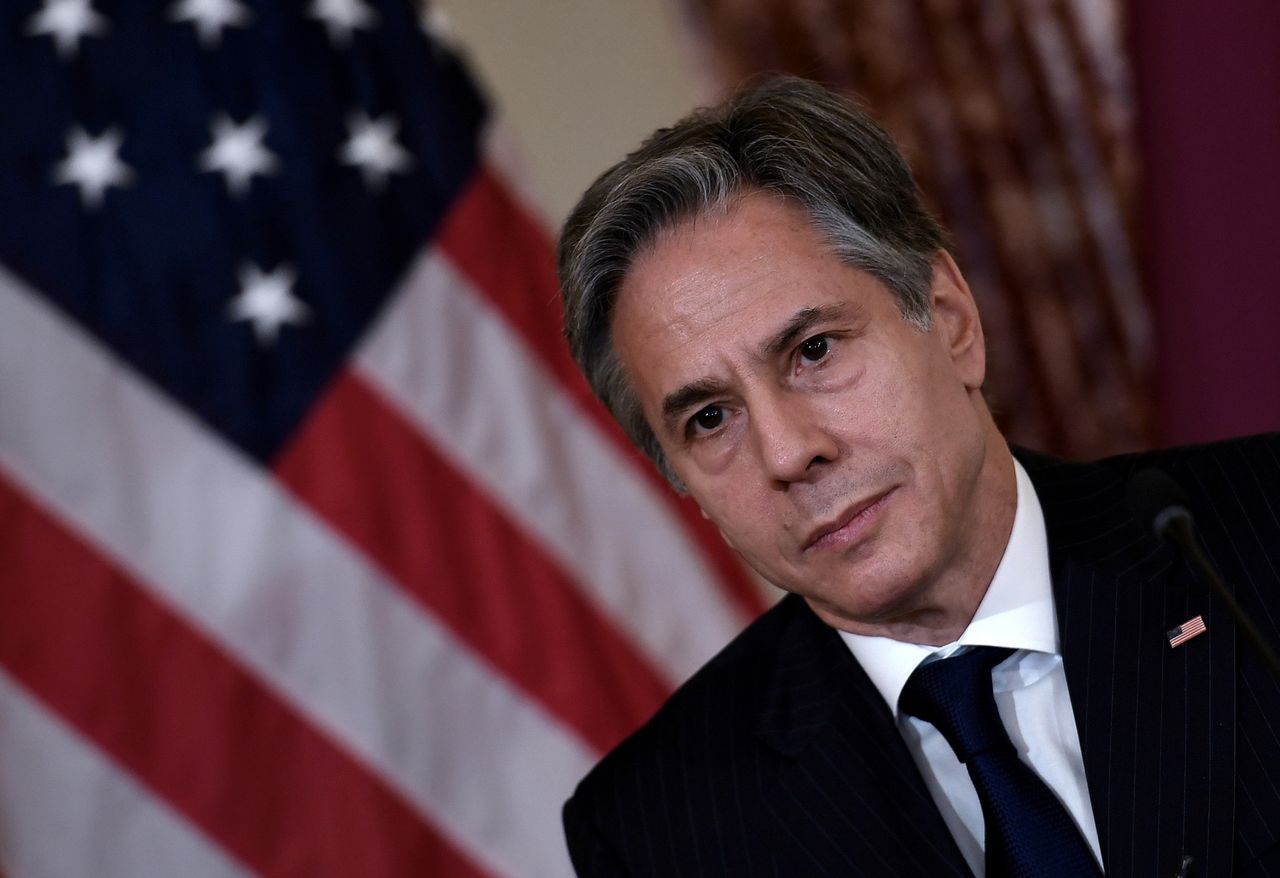